Economic challenges persist despite presidential claims to the contrary

Vice President Joe Biden claims that the middle class is mounting a comeback—and will continue to do so unless the GOP bumps Democrats from office.

"Folks, the middle class is coming back," he told a crowd of supporters in Minnesota. "They have been ravaged, but they’re starting to come back."

"The private sector is doing fine," he said.

Unemployment has risen from 8.1 percent at the time of Obama’s statement to 8.3 percent when Biden spoke. The Republican National Committee (RNC) has jumped on the statement and pointed to four additional signs that the middle class is far from a comeback during the Obama recovery. 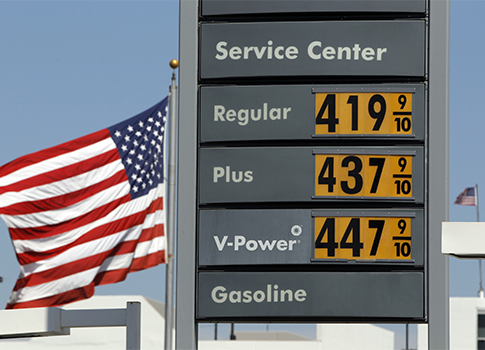 The average American family is spending an extra $40 per month on food under Obama, according to data from the Department of Agriculture. Gas prices have also skyrocketed since 2008, rising from $1.78 per gallon under President George W. Bush to $3.72 per gallon and climbing as Labor Day approaches. College tuition, meanwhile, has jumped 25 percent. Health care costs continue to rise. 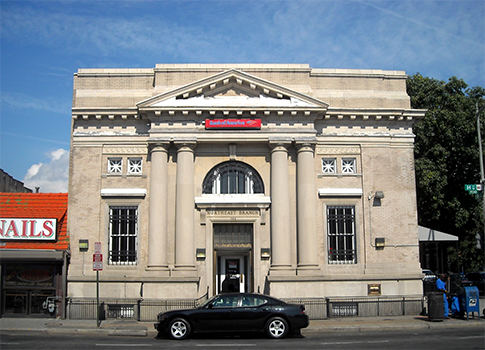 Americans are struggling to manage their day-to-day expenses, leading many to abandon the savings that have been an entryway to the middle class. Nearly 1 in 4 Americans have reported no savings, a five percent jump since Obama took office. 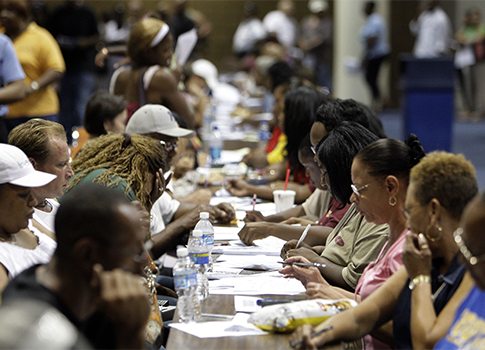 Nearly half of all Americans—49.1 percent—received some form of government assistance in 2011, including unemployment, Medicaid, and welfare. Food stamp recipients jumped 45 percent over the past three years. Means-tested government transfer payments can act as marginal tax increase, studies show. 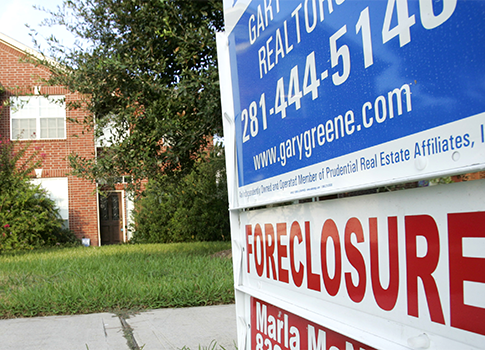 Median income has plummeted since the start of the recession. Wages remain stagnant. The average household has lost $4,300 from its annual income since Obama took office. Average wealth fell 40 percent during the weakened recovery. Nearly one in three mortgages are now underwater. 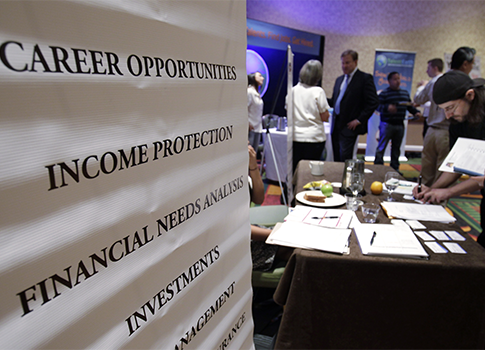 The root cause behind all of these issues is unemployment, which has remained above 8 percent for the past 42 months, despite Obama’s assurances. People are also staying unemployed for longer periods of time: The average jobless person can expect a nearly 40-week wait in between jobs, double the 20-week rate when Obama took office.