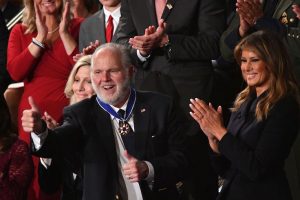 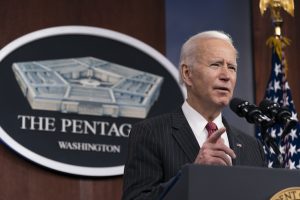 It’s been only three weeks, but already I’ve lost count of the times the Biden administration has expressed its deep concern over a matter of foreign policy. Hungarian media closures, Somali election disputes, Chinese intimidation, Russian repression, Sandinista crackdowns, the coup in Burma, the International Criminal Court investigation into Israel’s conduct in Gaza—in just the last seven days the State Department has said it’s concerned about all these topics. 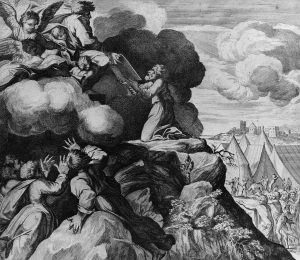 Eighteen years after he published Genesis: The Beginning of Wisdom, Leon Kass has released a sequel. It is worth the wait. Founding God’s Nation: Reading Exodus is substantial not only in length (726 pages) but also in depth. Using the techniques of close reading and “living with the text” that have made him such a revered teacher, Kass has come to understand Exodus as more than a narrative of national formation. It is also the story, he says, of how a people brings itself closer to God. And it is a story worth recalling at this particular moment, as America tries to put itself together after years of polarization, antagonism, fracture, and decay. 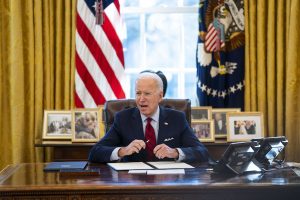 No one can accuse President Biden of easing into office. His first days have been a blizzard of executive orders, presidential memorandums, and official proclamations. He says he wants to overturn the worst policies of the previous administration, and to restore a sense of national unity and institutional integrity. What gets lost in the details of all these initiatives is Biden’s partisan goal. 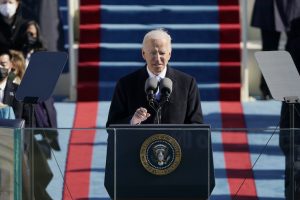 It was impossible to hear Joe Biden’s Inaugural Address without comparing it to Donald Trump’s. Four years ago, Trump blamed the “American carnage” that propelled his rise to power on a feckless and out of touch elite who had collaborated with nefarious outsiders to rob the middle class of its wealth and status. Trump’s speech was brief (16 minutes long), direct, uncompromising, and unforgettable. It left the political world in shock. George W. Bush spoke for many when he was overheard saying, “That was some weird s—t.” The Trump inaugural foretold a presidency like no other. 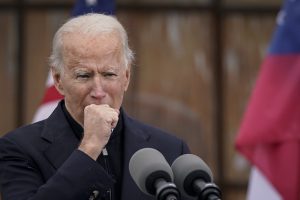 Back in September, Joe Biden described his Iran policy in an op-ed for CNN. After several paragraphs criticizing President Trump, Biden made an "unshakable commitment to prevent Iran from acquiring a nuclear weapon." Then he offered "Tehran a credible path back to diplomacy." The terms were simple. "If Iran returns to strict compliance with the nuclear deal," Biden wrote, "the United States would rejoin the agreement as a starting point for follow-on negotiations." And Biden is sticking with his plan. Recently Tom Friedman asked him if the offer stands. "It's going to be hard," Biden replied, "but yeah." 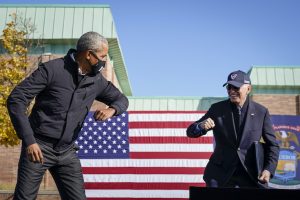 This is not a third Obama term. —Joe Biden, November 24, 2020 He sure has a funny way of showing it. Biden's recent moves provide little comfort for Americans looking for a way out of the polarization, acrimony, catastrophism, and hysteria that have characterized politics lo these many years. 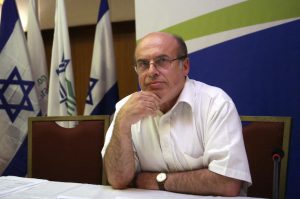 Natan Sharansky has been a computer scientist, a chess player, a refusenik, a dissident, a political prisoner, a party leader, a government minister, a nonprofit executive, and a bestselling author. He never expected to be a school counselor. 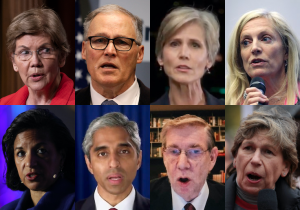 Barack Obama had a nickname for the highly credentialed economists who surrounded him during his first term. He called them "propeller heads." It was his way of joshing—and asserting superiority over—figures such as Larry Summers, Peter Orszag, Austan Goolsbee, Jason Furman, and other wonks with impeccable CVs and intimidating confidence in their own opinions. The label reduced these résumé gods to propeller-beanie geeks. Like most Obama statements, it was also a self-flattering way for the president to demonstrate the value he places on intellection, data, and expert knowledge. He and his fellow progressives love the idea that reason, logic, and science legitimize the power they wield through law and bureaucratic diktat. 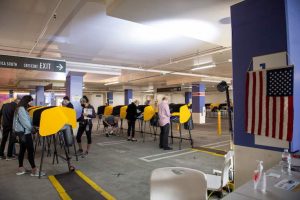 The polls were wrong. The blue wave fizzled out. The Democratic majority did not emerge. Parts of the "coalition of the ascendant" drifted to the right. For a generation, American politics has been closely and bitterly divided between the parties. There has been high turnover in office, and frequent shifts in power. Majorities are unstable. No victory is permanent, no realignment durable. The stalemate goes on.
Previous Articles »