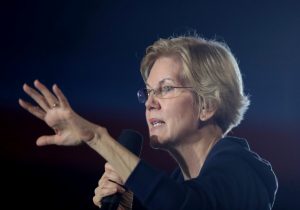 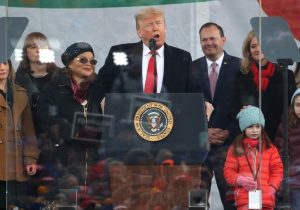 President Donald Trump urged pro-life activists to keep up the fight while criticizing Democrats for their "extreme" abortion positions, as he became the first sitting president in American history to attend the annual March for Life. 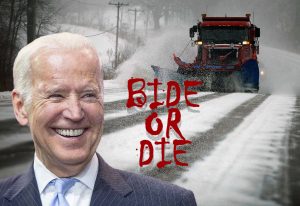 Former vice president Joe Biden's presidential campaign ordered its Iowa staffers to be "adaptable, flexible, and willing" while suspending the campaign's inclement weather policy in the finals weeks before the Iowa caucuses. 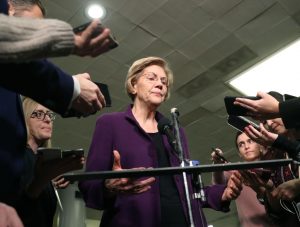 Sen. Bernie Sanders (I., Vt.) is probably right that a female candidate doesn't stand a chance of beating President Donald J. Trump in the general election. That doesn't mean a woman can't win the Democratic primary. In fact, for all intents and purposes, a woman has already won the contest, and her name isn't Elizabeth Warren. 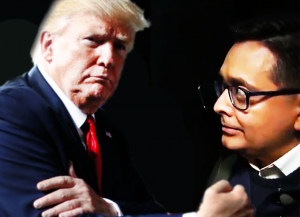 ALTERNATE UNIVERSE—U.S. journalists and other liberals attended a mock funeral for the First Amendment in front of the White House on Wednesday to protest President Donald J. Trump's violent assault on CBS News correspondent Ed O'Keefe. 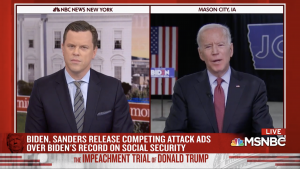 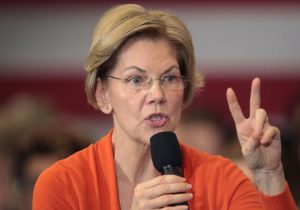 Presidential candidate Sen. Elizabeth Warren (D., Mass.) on Friday claimed she is the only candidate in the race with prior experience in the executive branch of the federal government, despite the fact that she’s running against a former vice president, Joe Biden. 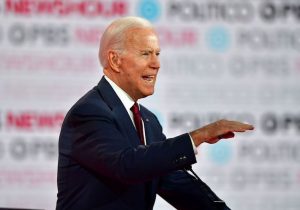 In a New York Times interview, presidential hopeful Joe Biden said the barrier to equal pay for women has been white men at the "top of the heap"—but he took no blame for the unequal results in the one organization that had him at the top of the heap. Biden paid his male staffers more than his female staffers in each of his 36 years in the Senate. 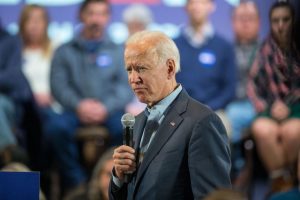 Democratic presidential candidate Joe Biden denied a report about him privately telling aides he would only serve one term as president if he defeats President Donald Trump, saying the claims were “simply not true.” 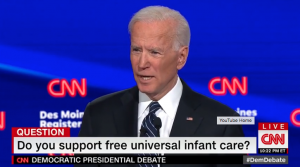 Democratic presidential candidate Joe Biden said during Tuesday's debate that he could not afford childcare during his early Senate days, despite making the modern equivalent of a quarter of a million dollars per year.
Previous Articles »