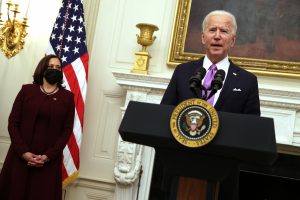 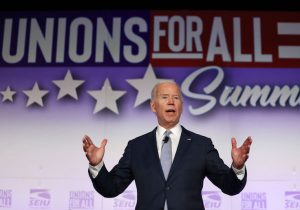 President Joe Biden fired an independent federal labor regulator within hours of taking office on Wednesday in an unprecedented move that was cheered by labor unions. 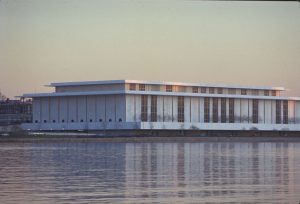 The Kennedy Center for the Performing Arts has struck a deal with members of the National Symphony Orchestra after attempting to halt salary payments to the musicians. 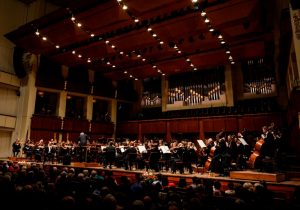 National Symphony Orchestra members are accusing the Kennedy Center for the Performing Arts of "leading the race to the bottom" for cutting off musicians hours after President Trump signed a $25 million bailout for the institution. 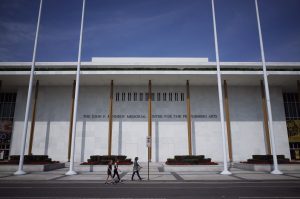 The Kennedy Center informed members of the National Symphony Orchestra that they would no longer be paid just hours after President Trump signed a $25 million taxpayer bailout to the cultural center, according to an email obtained by the Washington Free Beacon. Nearly 100 musicians will no longer receive paychecks after April 3 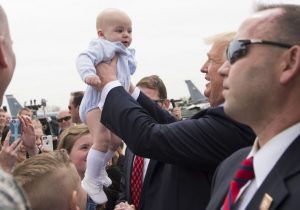 Twitter attached a warning reserved for graphic, gory, or violent content to a pro-life video from the Trump campaign, prompting accusations of censorship against the social media giant. 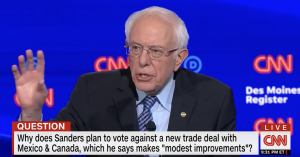 Socialist senator Bernie Sanders (I., Vt.) chose to support the interests of environmentalists over the nation’s largest labor union at Tuesday’s debate, saying he will vote against the Trump administration’s renegotiation of NAFTA. 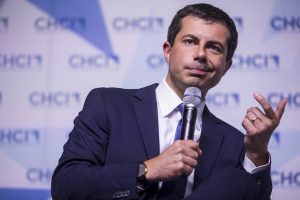 South Bend mayor Pete Buttigieg has thrown his support behind an abortion clinic tied to the late-Ulrich Klopfer, who was discovered to have stored more than 2,000 babies in his home. 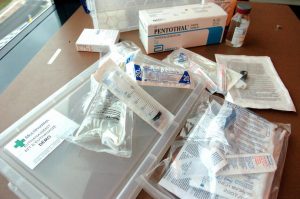 The acquittal of a Dutch doctor who drugged and euthanized a dementia patient against her will sparked outrage in the United States as assisted suicide bills spread.
Previous Articles » 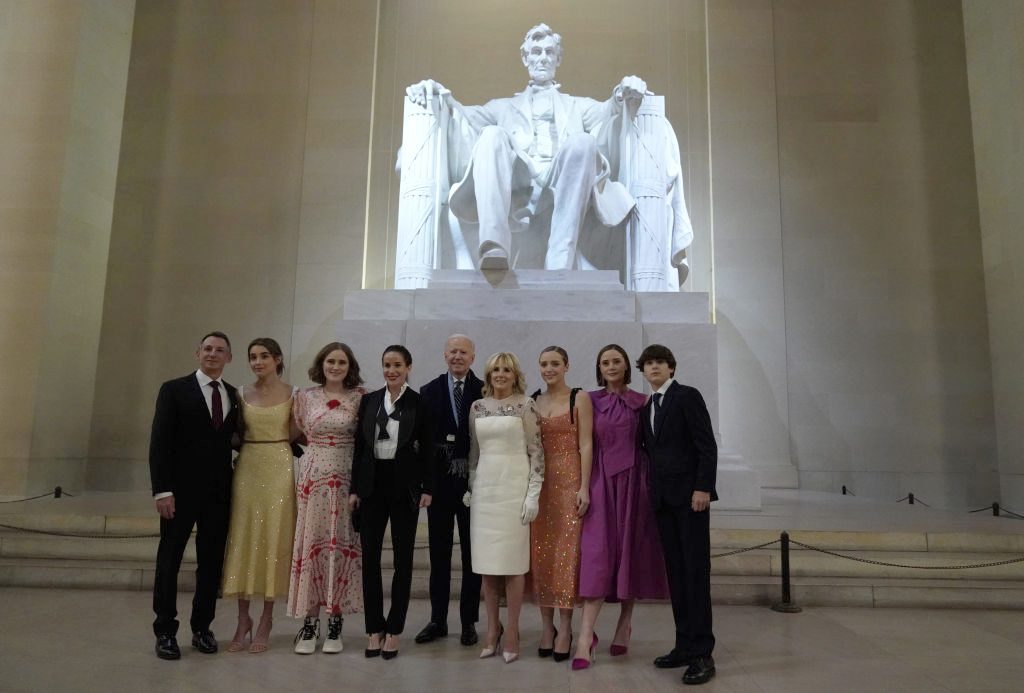 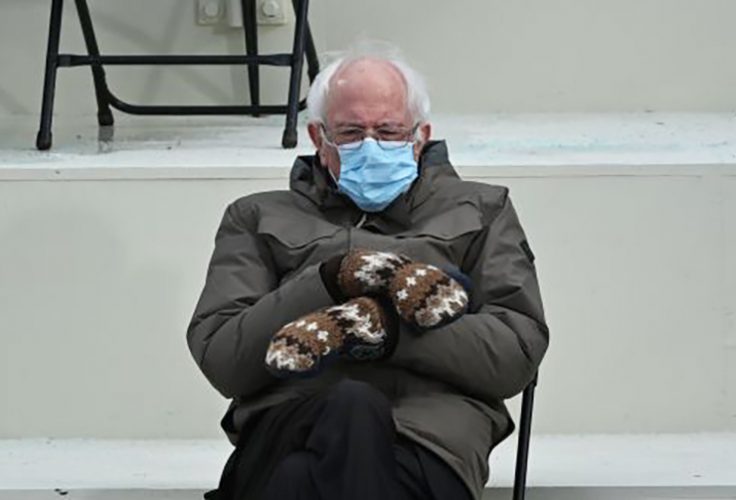 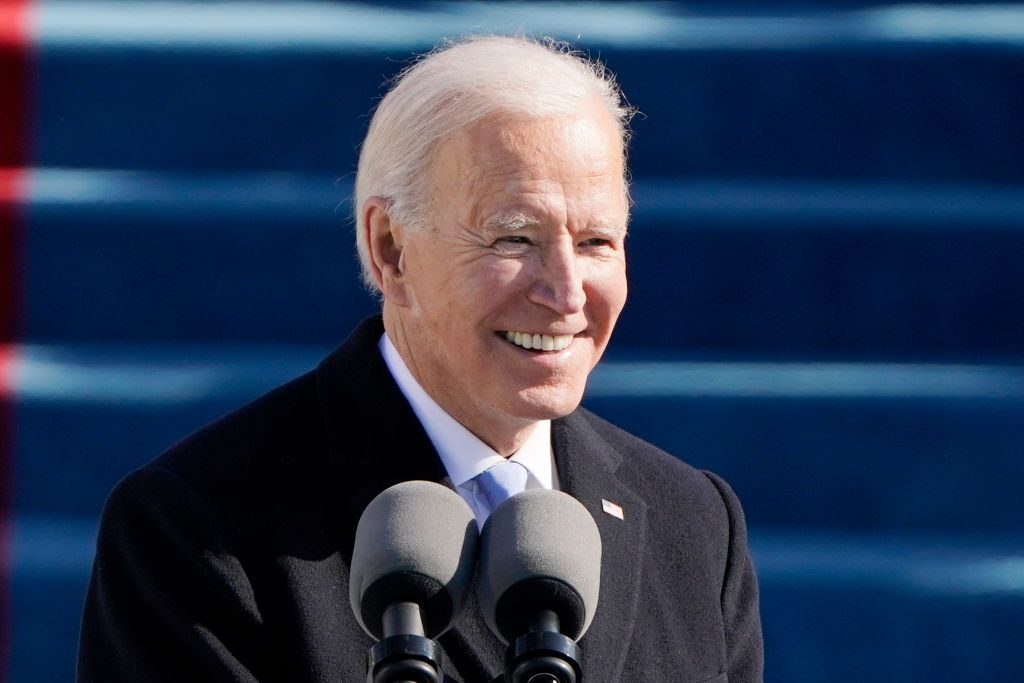 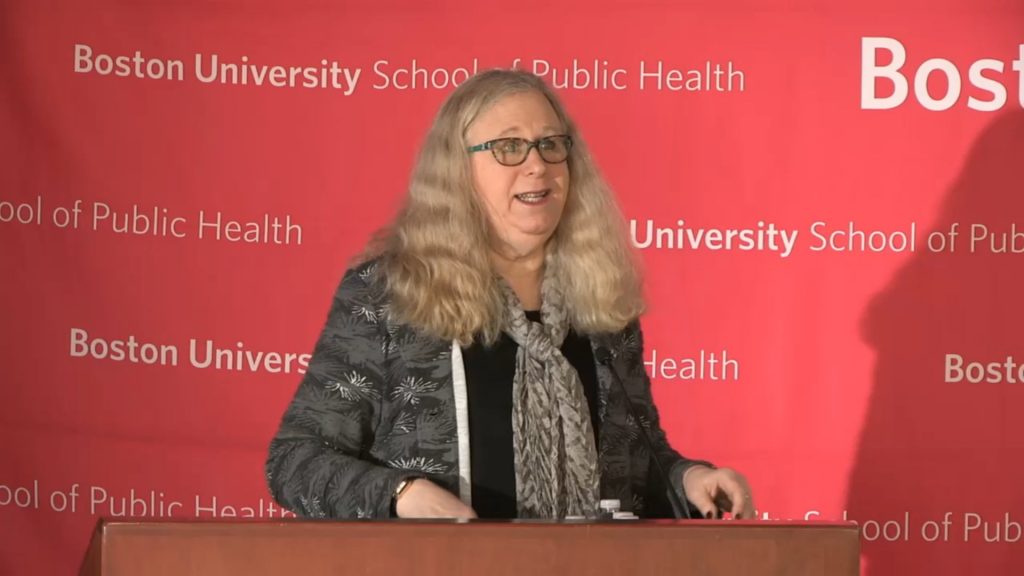