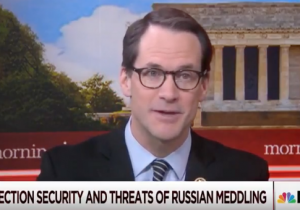 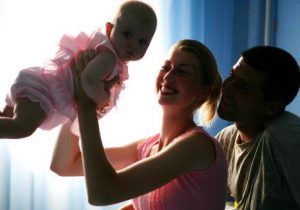 A recently released research brief reveals that trends in marriage by economic classes have sharply diverged, a marked change from just 40 to 50 years ago. 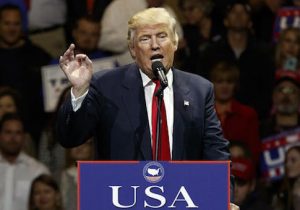 Former Donald Trump campaign volunteer Shane Bouvet received a $10,000 check in the mail on Monday from President Trump after meeting with him less than two weeks earlier. 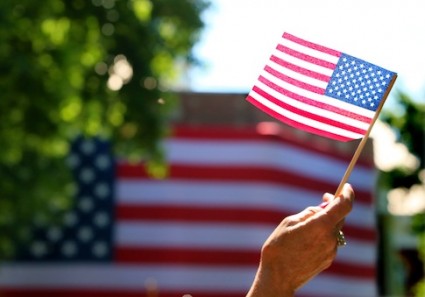 The middle class is contracting in nearly every major city across the United States, according to a new study from Pew Research. 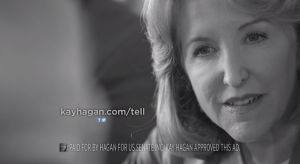 Senator Kay Hagan (D., N.C.) has unveiled a new ad attacking her Republican opponent, state House Speaker Thom Tillis, for cutting textbook funding in the state budget, which included significant pay increases for teachers. The ad features a woman named Anna Stearns, from Black Mountain, N.C., who offers the following incomprehensible lament: "Under Thom Tillis's leadership, they've cut textbook funding so much that I can't help my son with his homework." What is she even talking about? That sentence is a total non sequitur. But whatever, the important thing to understand is that Anna is an independent voice speaking to the struggles of North Carolina’s middle class. Or maybe not so independent, after all.
Previous Articles »