The campaign trail can wreak havoc on the human body. Just ask Hillary Clinton, who often struggled to go 24 hours without a major fall, coughing fit, or other miscellaneous health scares. Even younger candidates have trouble maintaining a healthy physique, some more than others.

Beto O'Rourke, for example, the failed candidate best known for tormenting his wife with "poop pranks," appears to be sweating himself out of existence.

If they haven't already, Beto's friends and family members should probably intervene before the candidate's waist size matches his neck size.

Those aren't pieces of railing. Those are actual male legs. Wow! 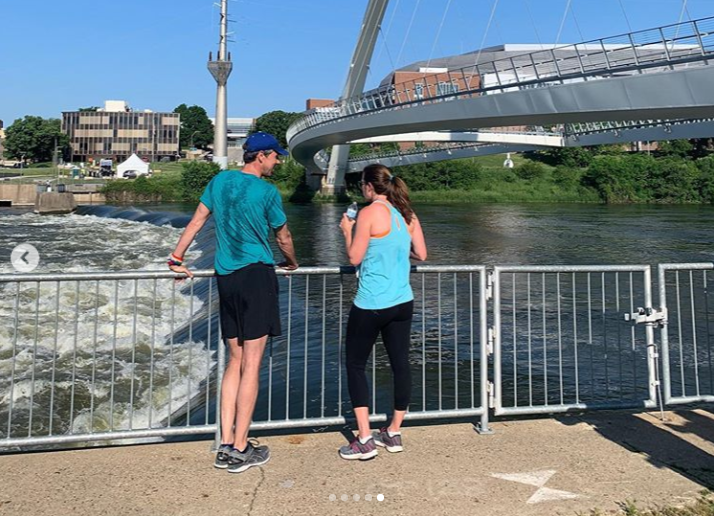 South Bend mayor Pete "Boat Shoes" Buttigieg has chosen a different path. Even as his poll numbers lag behind the "top-tier" of elderly candidates, Buttigieg's "swoll numbers" have enjoyed a considerable boost. It's just the latest example of how Boat Shoes has completely humiliated Beta O'Dourke, and hastened his descent into irrelevance.

According to Axios, "Mayor Beast" has been working out five to seven days a week on the campaign trail. All that lifting appears to have paid off, but Buttigieg still has a long way to go if he wants to overtake John Delaney as the buffest Democrat in the race.

For that matter, the South Bend mayor has a long way to go before he has a realistic chance of winning a physical confrontation with Tulsi Gabbard, who shreds. Hard.