Mayor Pete is crushing it with rich white coastal élites

Pete Buttigieg might not have many supporters in the African-American community, but the Mayor of South Bend, Ind., is crushing it among rich white coastal élites.

According to a New York Times analysis of Democratic fundraising efforts, Buttigieg has more individual donors than any other candidate in the affluent white "boat shoe" strongholds of Nantucket, Martha's Vineyard, and Cape Cod.

Pete Buttigieg big in Provincetown, as you would expect, but also the choice of Nantucket and Martha's Vineyard. pic.twitter.com/a5OwN53Cl5

Buttigieg is also the top choice among Democratic donors in Manhattan and the northern Virginia suburbs of Washington, D.C. 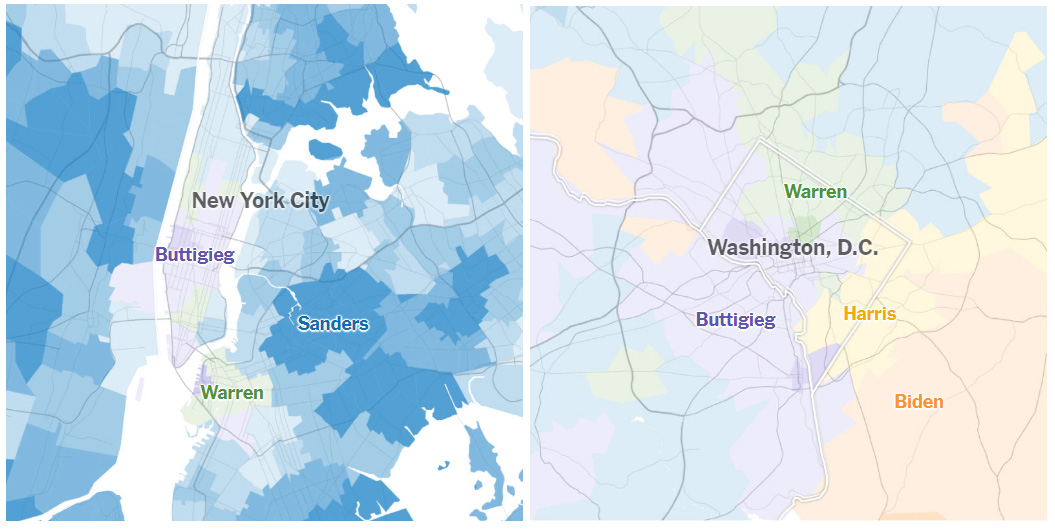 Buttigieg is currently polling in fifth place nationally, at 5.6 percent, according to the Real Clear Politics polling average. Among black voters, however, Buttigieg is struggling. A Morning Consult poll conducted in July found that just 2 percent of black voters listed Buttigieg as their first choice among Democratic primary candidates. That's even worse than Beto "My Family Owned Slaves" O'Rourke (3 percent), and only marginally better than the remaining field of novelty candidates, who topped out at 1 percent.