Democratic politicians might be accused occasionally of running dirty campaigns, but it turns out they (and independent Michael Bloomberg) in fact run nine of the 10 dirtiest cities in America.

Travel and Leisure ranked the cities. 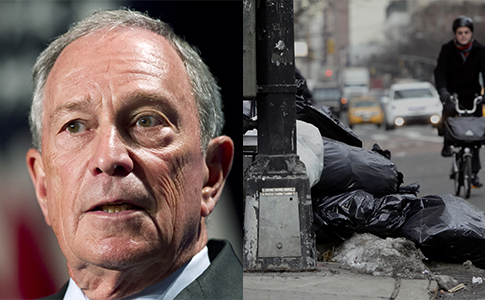 The Big Apple might throw you in jail for up to 10 days for littering, but that fact has not kept New York City from returning to the top of the dirty city rankings this year. The city also topped a survey as the loudest and rudest city. New York City’s major, Michael Bloomberg, Republican-turned-independent, has endorsed both Democrats and Republicans this election cycle. 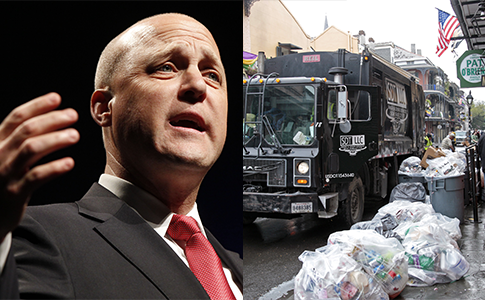 Mardi Gras and Bourbon Street’s home, writes Travel and Leisure, has "a tough time keeping up with debris." New Orleans also ranks number one for "wild weekends," which might contribute to the city’s vast debris. 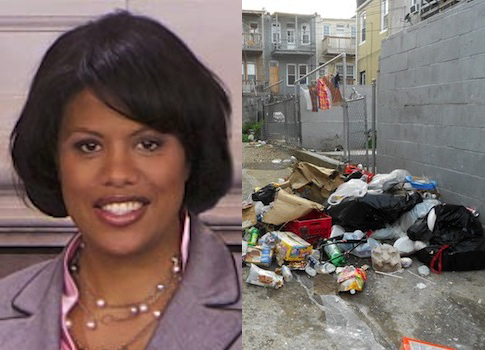 The home of The Wire has also been governed by Martin O’Malley, Maryland’s current governor. O’Malley has enacted a liberal dream platform in Maryland only to see high unemployment and population flight. 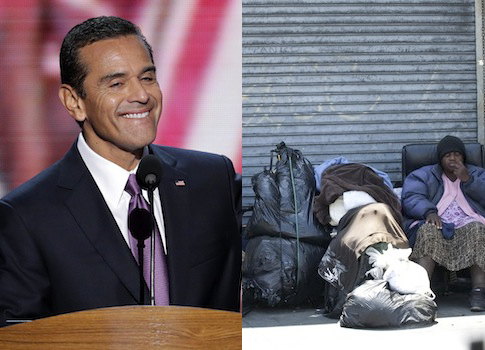 The Democratic National Convention’s chair, who rammed through a motion to reinsert God and Jerusalem as Israel’s capital in the Democratic platform over the boos of the convention's delegates, presides over this city. Los Angeles continues to have a reputation for dangerous smog, as the American Lung Association has ranked Los Angeles the third worst for "year round particle pollution." 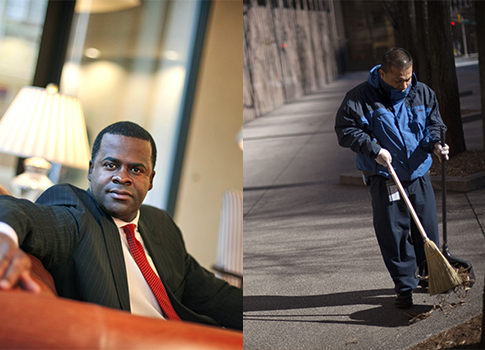 This southern city has banned smoking in city parks, threatening fines up to $1,000, but that legislation has not kept Atlanta from rising in this year’s rankings. Atlanta also ranks second for America’s most dangerous city, according to U.S. News & World Report. 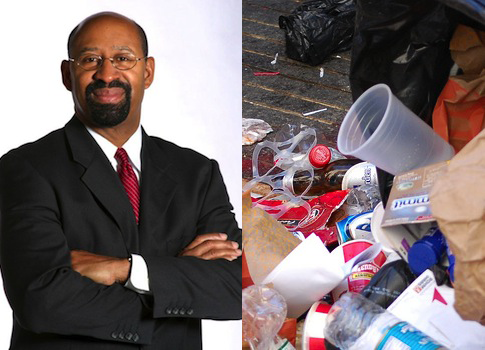 The City of Brotherly Love also appears to have a love of litter, or at least a hesitancy to pick it up. 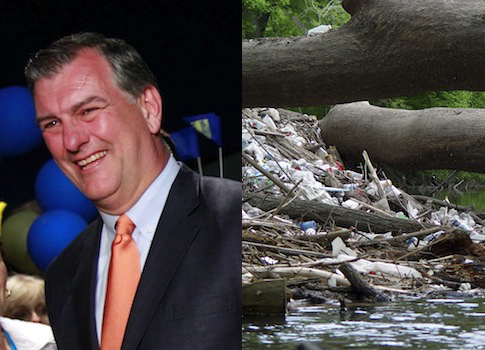 This city’s visitors ranked it last for the quality of its public parks. With the recent outbreak of the West Nile virus in Dallas, which has claimed 15 lives in Dallas County alone, people will be even less inclined to move there. 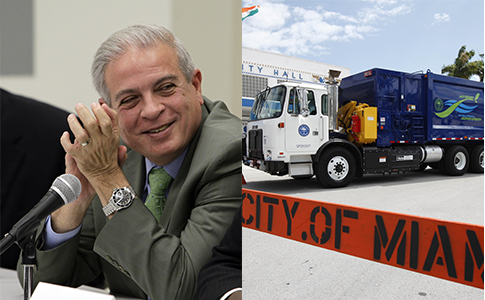 The relocated home of the "Jersey Shore" reality show has not taken to heart the third leg of the cast’s motto "gym, tan, laundry." Miami, the only city in the top 10 with a Republican mayor, has "extremely polluted soil," according to Travel and Leisure, as well as miserable rankings for noise and bad drivers. 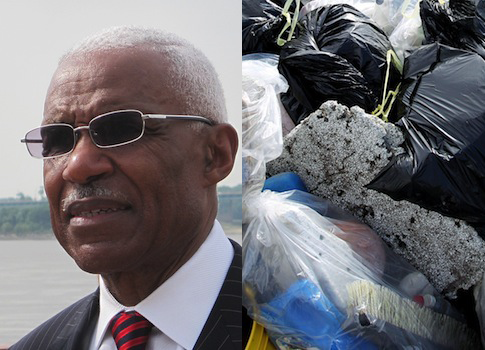 While its basketball team is known for "grit-and-grind," this Tennessee city got its ranking for grit alone. Memphis’s citizens are also tattlers: they can report other citizens for littering, but the offender only receives a "scolding letter in the mail." 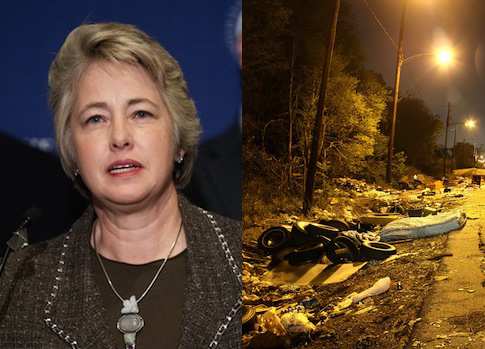 The second Texas city in the ranking, Houston, like Los Angeles, has poor air quality. The American Lung Association ranked Houston eighth for ozone in the air.