Notwithstanding former president Barack H. Obama's best efforts to undermine the greatness of the United States, 2019 was a banner year for American athletics under President Donald J. Trump. U.S. national teams even managed to find success in soccer, by far the most anti-American sport in existence, given its propensity for low scores and egregious tolerance for dramatic whining.

The U.S. men's national team, for example, delivered a gutsy performance in a 1-0 near-victory against Mexico en route to winning second place at this year's CONCACAF Gold Cup tournament. The American men's gritty effort against the Mexican squad, which included kicks in the general direction of the goal, was enough to secure a push against the Vegas spread. The team currently boasts a formidable 11-5-2 record on the year.

The U.S. women's team also achieved a successful result at a tournament in France this year, thanks in no small part to the support of the female players' husbands and boyfriends (HABs). These devoted male companions are 2019 Washington Free Beacon Man of the Year winners for their selfless contributions to America's national prestige, and for proving that men can excel and inspire greatness even in a supporting role. It's not an exaggeration to say that the U.S. women's national team may not have excelled without these heroes.

Please join us in congratulating Zach Ertz¹, Brian Hollins², Servando Carrasco³, Jose Batista†, Pat Johnson‡, Pierre Soubrierª, Dansby Swanson°, Zola Short¨, Aaron Schoenfeld™, and others. The patriotic encouragement and manly love they provided their soccer wives and girlfriends this year was nothing if not honorable, even if the sport itself is anything but. 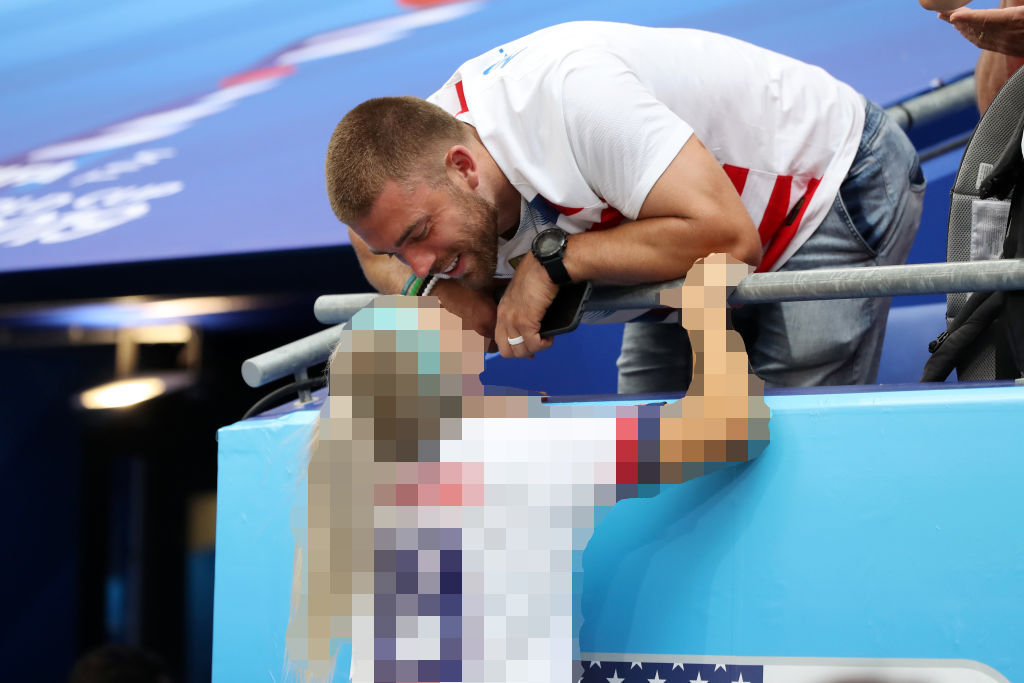