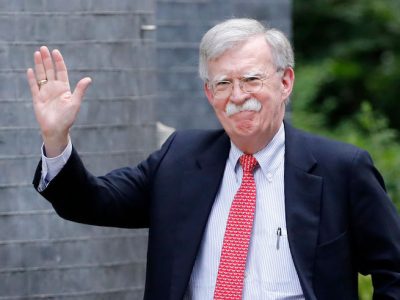 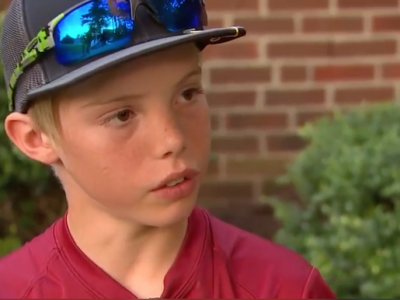 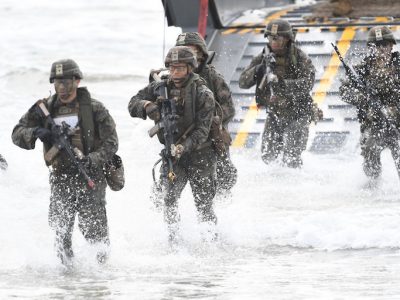 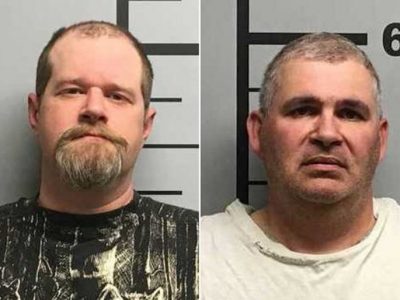 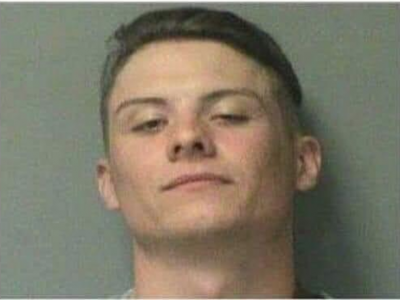 Perhaps the most laudable quality of so-called great men is their ability to inflict greatness upon the women in their lives. Bill Clinton almost got his spouse elected president. Hugh Grant helped Divine Brown, aka "Cherry Red," land an appearance on "The Joey Buttafuoco Show" in the late 1990s. Thanks to Donald J. Trump, the otherwise unremarkable Omarosa Manigault Newman has joined the elite club of celebs who no longer require a surname.

Willie Brown is a 2019 Washington Free Beacon Man of the Year for his role in helping a former deputy district attorney of Alameda County, Calif., rise to national prominence as the first female candidate of color to withdraw from the 2020 Democratic presidential primary. Brown's success in launching the political career of former girlfriend Sen. Kamala Harris (D., Calif.) is a testament to the powerful ways in which great men can "rub off" on their comparatively mediocre female companions.

Harris has come a long way since dating Brown in the mid-1990s. Brown, one of the most celebrated and influential politicians in the state of California, was serving as speaker of the California State Assembly at the time. Under Brown's tutelage, Harris found the courage to quit her county-level job and accept a six-figure patronage gig on a state insurance board. After Harris served on the board for six months, Brown appointed her to a three-year term on a state medical commission, where she earned $70,000 annually to attend a meeting once a month.

The rest, as they say, is history. Harris ended her relationship with Brown shortly after the separated-but-not-divorced political juggernaut was elected mayor of San Francisco in 1996, but Brown's influence (and powerful social network) continued to propel her to greater heights: district attorney of San Francisco, attorney general of California, United States senator, and candidate for president who briefly enjoyed "top tier" status in a crowded primary field.

Mainstream media coverage of female politicians tends to downplay or ignore the male figures who have helped shape their careers and characters. Few, if any, of the "post-mortem" analyses of Harris's campaign have bothered to mention Brown's role in helping the candidate get as far as she did despite her middling skills as a politician.

Before the general public forgets that Kamala Harris ran for president, ample praise is due for the man who graciously guided her early steps on the path toward greatness. It's not his fault she failed to make it on her own.

Congratulations, Willie Brown, for your generous contributions to the female gender. Because you can't spell "notorious womanizer" without M-A-N.