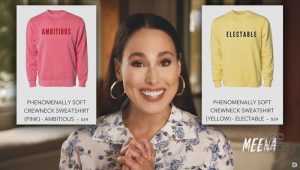 "Ambition runs in the Harris family," said Jenna Bush Hager during a recent Today Show interview with Meena Harris, the 36-year-old niece of Vice President-elect Kamala Harris. No argument there. It's why Joe Biden's team was skeptical about choosing Kamala as a running mate, and it's why Meena's "woke" apparel company, Phenomenal, will print the word "ambitious" on a sweatshirt for $59. 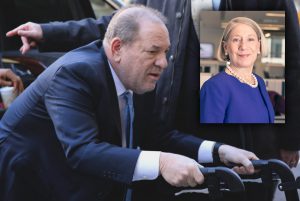 Anita Dunn, the Democratic lobbyist who previously offered "damage control" advice to the disgraced Hollywood pervert Harvey Weinstein, will take on a senior role in the Biden administration. 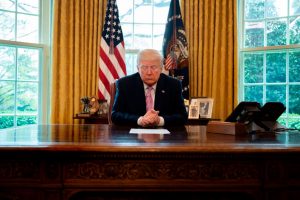 President Donald J. Trump will follow tradition by writing a formal letter to his successor, President-elect Joe Biden, congratulating him on his electoral victory and wishing him luck following his inauguration on Jan. 20. 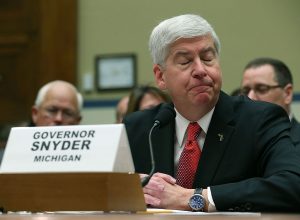 Rick Snyder, the former Michigan governor who voted for Joe Biden in 2020, will soon face charges stemming from a recent investigation into the Flint water crises that began on his watch in 2014. 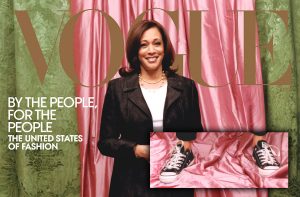 It was entirely predictable that incoming vice president Kamala Harris would appear on the cover of the latest issue of Vogue magazine. Few, however, could have foreseen the backlash it would unleash among her adoring liberal fans. 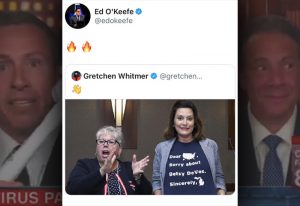 Journos and other libs have a tendency to treat Democratic politicians less as public servants worthy of public scrutiny than as super heroes, epic celebs, or deities to be worshiped and admired. (See: Barack Obama, 2008 election.) 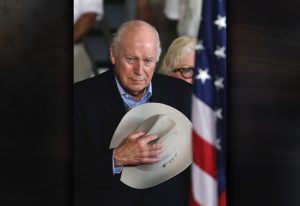 Donald Trump promised the American people that by the end of his first term in office they would be "tired of winning." Four years later, having won very little, Trump himself has grown tired of fighting and surrendered the White House to Joe Biden after conceding the election. 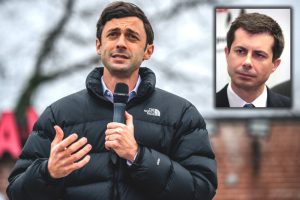 Pete Buttigieg, 38, could be forgiven for thinking he was the youngest, hottest white dude working his way up the Democratic Party ladder. Despite a weak resume comprising a failed presidential campaign, a failed campaign for DNC chairman, and an eight-year tenure as mayor of Indiana's fourth-largest city, Buttigieg was recently nominated to head the U.S. Department of Transportation. 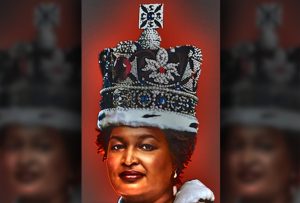 In the wake of Democratic victories in Georgia that will give the party control of the U.S. Senate, Vice President-elect Kamala Harris may be forced to relinquish her title as Queen (or Kween) of the Libs. 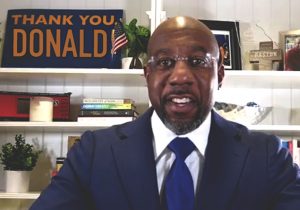 President Donald Trump has repeatedly demonstrated a willingness to cast aside partisan interests in pursuit of other, far nobler achievements. His recent efforts in Georgia, for example, helped Raphael Warnock become the first black Democrat to represent a southern state in the U.S. Senate. (Tim Scott, a Republican, has represented South Carolina since 2013.)
Previous Articles »