That’s right. Even the anti-family, gender-bending elites didn’t come for the dads of America.

This isn’t surprising. Moms are heroes, but there’s something indispensable about dads. They teach us how to drive. They yell at us for turning on the air conditioning. And when their kids are threatened, they pounce with a ferocity that makes cheetahs and Republicans look tame by comparison.

Case in point: When Virginia Democrats and their teachers’ union allies conspired to ruin public schools during the pandemic, the Commonwealth’s papas set down their beers and got to work.

There’s Scott Smith, the father of a Loudoun County girl who in May was assaulted in a high school bathroom by a boy who purportedly identified as "gender fluid." Smith was arrested after going full-Rambo at a school board meeting where the district superintendent dismissed his complaints.

The media were quick to smear Smith as a loose cannon. But leaked emails released days after his arrest showed he had plenty reason to be pissed: The district superintendent was informed of his daughter’s assault hours after it occured, and did nothing.

Smith was sentenced to 10 days in jail for disorderly conduct, but his sentence was suspended contingent on one year of good behavior. Something tells us this hero won’t have a problem hitting that mark.

Fired up by the Loudoun County saga, Smith’s fellow dads took to the polls in November and handed a righteous L to former governor Terry McAuliffe, who spent his campaign thumbing his nose at parents who had the audacity to fight the physical and intellectual abuse pervading their childrens’ schools. The Macker’s opponent, a 6’7" father of four named Glenn Youngkin, cruised to victory in a fleece vest.

Like mowing the lawn or changing a tire, defending your children and installing a patriot in the statehouse is hard work. Appropriately enough, following the election, Virginia dads gathered to toast a job well done. 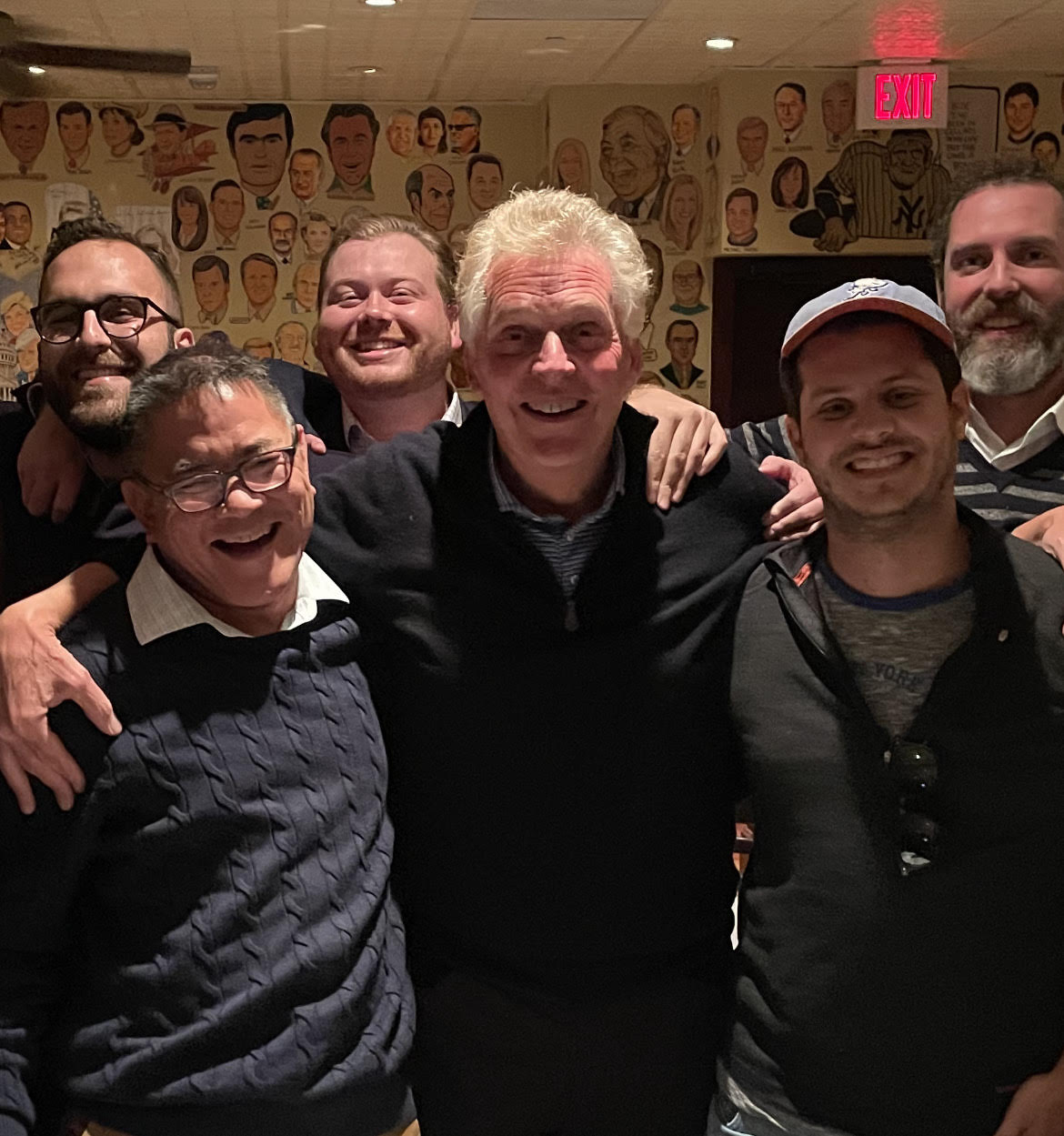