At the Washington Free Beacon, capitalism is the name of the game. But we also know making money isn't everything.

Take, for example, Quentin Tarantino. The legendary filmmaker could have boosted his bottom-line by caving to China and cutting the Bruce Lee scene from Once Upon a Time… in Hollywood. He decided his integrity, and the integrity of his film, was more important. The decision earned him the illustrious honor of 2019 Man of the Year.

It's not an easy time to own a business in California, where liberal fascist politicians seem to conjure new back-breaking regulations every week. But Castleman, who ran the Fiddleheads Cafe in Mendocino, didn't try to squeeze every penny from customers. In fact, he offered cash discounts to those willing to say no to COVID fear: Any customers who were willing to throw their masks in the café's trash got their entire meal 50 percent off. And if you decided to keep the mask affixed to your face, Castleman tacked an extra $5 mask fee to your bill. 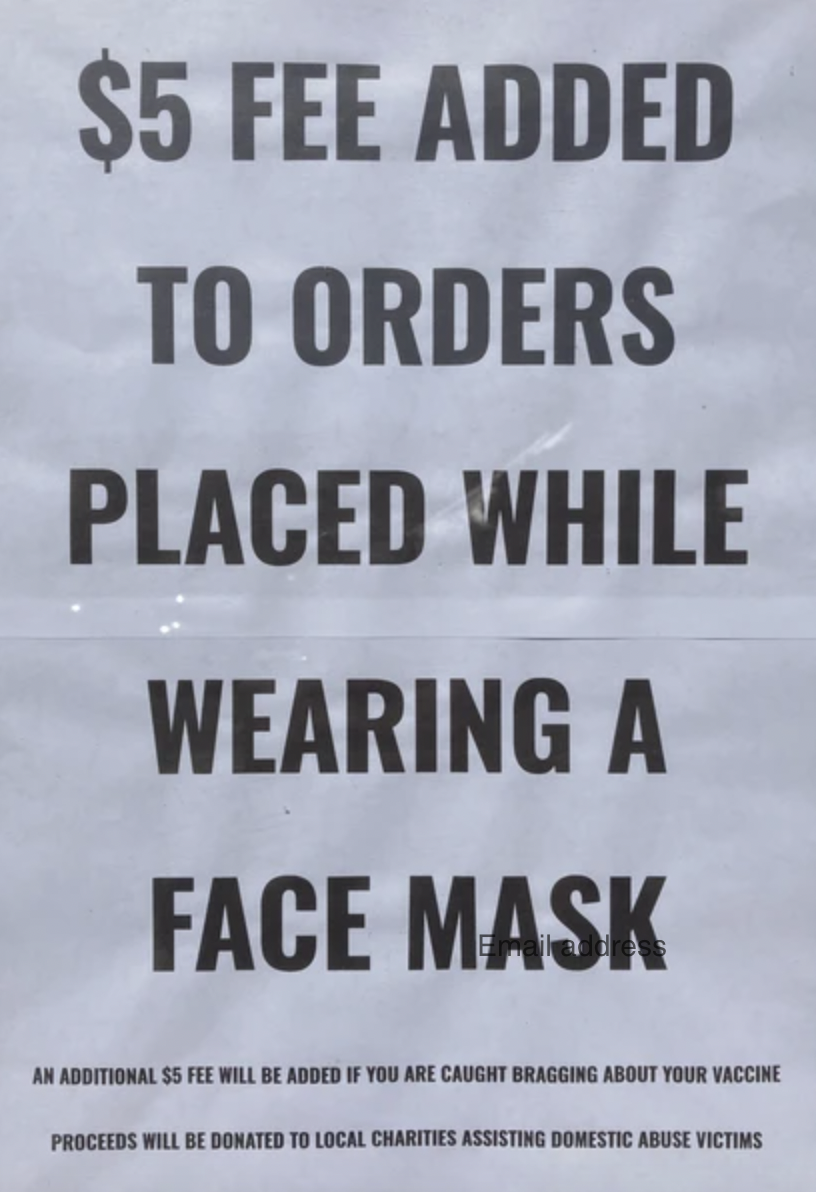 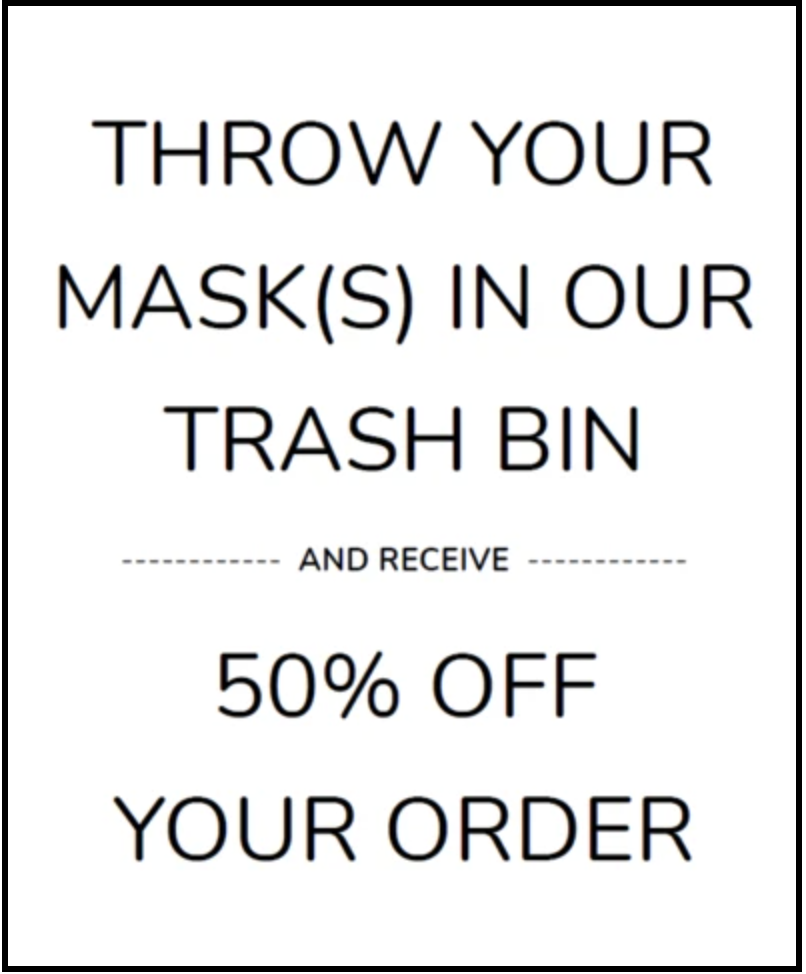 You read that right, a choose-your-own-adventure restaurant experience. If you ordered a Fiddleheads cheeseburger—reasonably priced at just $7—with a face diaper on, it would cost you $12. But if you walked into Fiddleheads and accept the fact that a thin piece of cloth does nothing to stop the virus that has ripped across the globe, you'd slam a cheeseburger for just $3.50. And you got to walk out of the establishment without looking like a dork.

Alas, Castleman's lib landlord didn't see it that way. If he wanted to keep his business open, he had to promise there would be no further messaging on masks and that he would "comply with any orders, laws, or mandates of government." Castleman said no, and Fiddleheads tragically closed its doors on, of all days, the Fourth of July.

It would have been easy for Castleman to let his customers mask up and blame the hassle on government rules, like most other sheep business owners have done. But when brave Americans see a fork in the road, they take the road less followed.

And Castleman's not the only brave American out there. It's the easy path to listen to TSA and wear a mask on the plane, however pointless it may be. The hard path: covering both your nose and mouth with a sexy ladies thong like Florida man Adam Jenne. Did it get him banned from United Airlines? Yes. Was it worth it? You're goddamn right it was, there's a lot of airlines flying the sky. 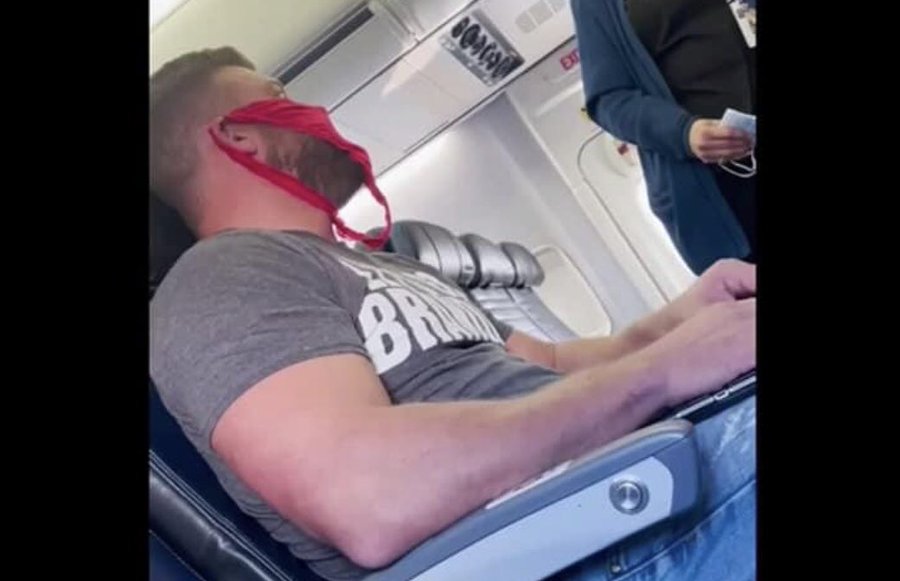 It's also easy being a cute raccoon in a cage and letting a pretty lady in a mask adore you. Hard path: reaching through the cage to take the pretty lady's stupid mask off. Was it worth it? You tell me. Roll the tape!

America needs more heroes willing to stand up to the nonsense being thrown at us. Castleman, Jenne, that pervy raccoon, and the rest of the mask resistance deserve a hearty slap on the back. They're all Washington Free Beacon Men of the Year.