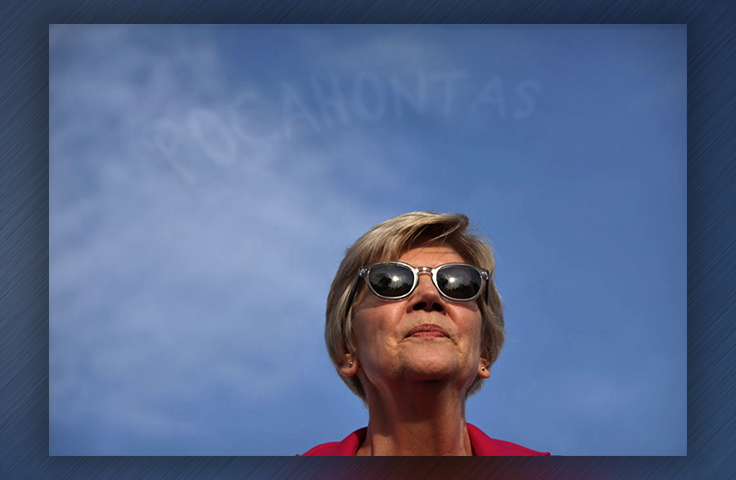 Accomplishments: Contributed plagiarized French recipes to the Pow Wow Chow cookbook in 1984, made a lot of money flipping foreclosed houses she bought from vulnerable Americans, and was the subject of the worst rap song ever written.

Why/how? She opposes school choice, but sent her son to a private school. In 2019, Warren announced her $1.3 trillion “free college” plan on April 22, which happens to be the birthday of Vladimir Ilyich Lenin, founding father of Soviet communism.

Claim to shame: “The Elizabeth Warren Effect,” a phrase coined by racial experts after the U.S. Census Bureau recorded a significant uptick in the number of individuals identifying as white and Native American over the past decade.

Fun fact: Warren thinks she would have won the 2020 presidential election if she “had a penis.”

What’s next? Becoming a transgender man and testing that hypothesis. 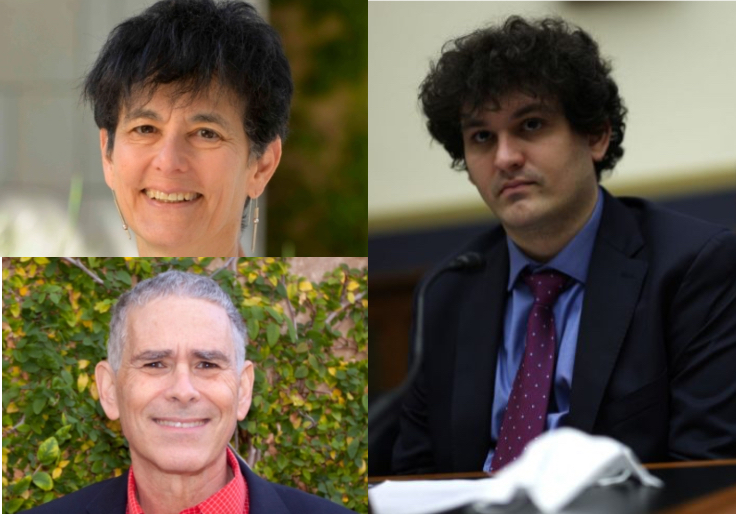 The left-wing apple doesn't fall far from the tree 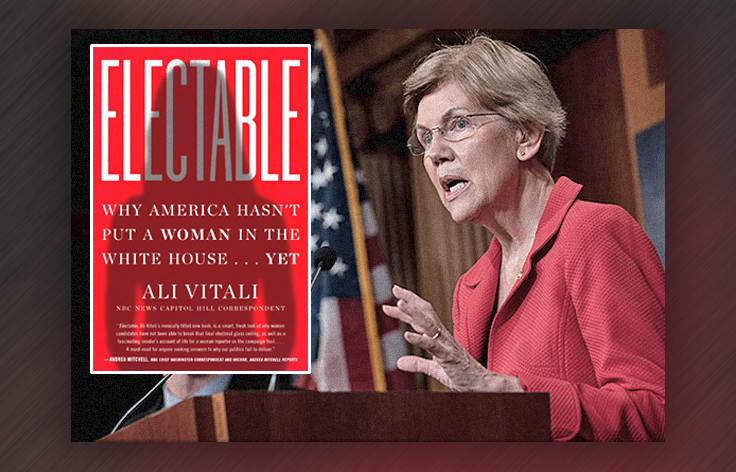 REVIEW: 'Electable: Why America Hasn't Put a Woman in the White House … Yet' by Ali Vitali 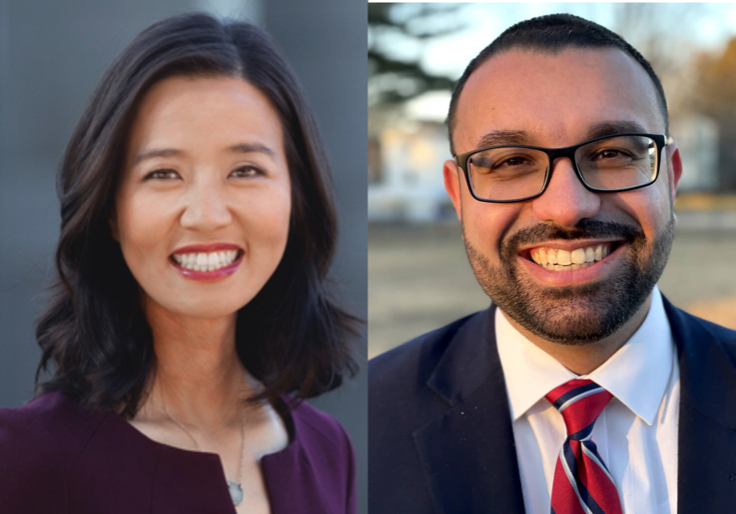 Sens. Warren, Markey have not commented on scandal facing candidate they endorsed 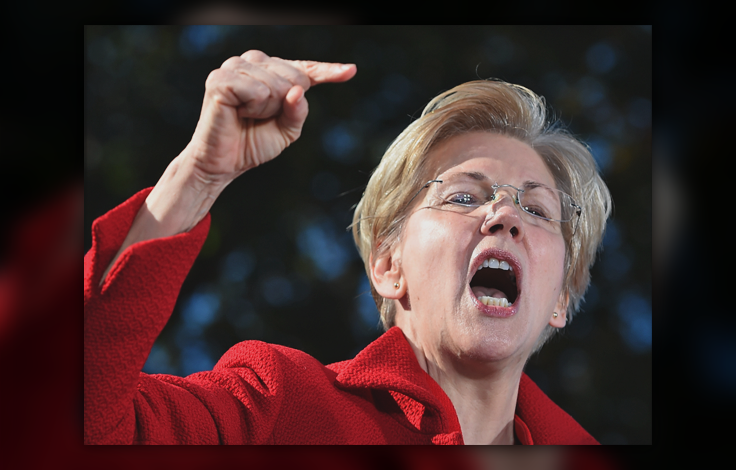 Pocahontas: If I 'Had a Penis' I'd Be President 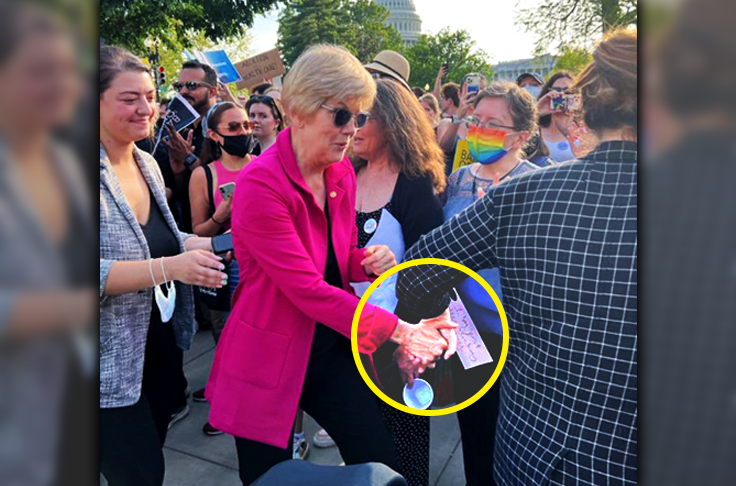 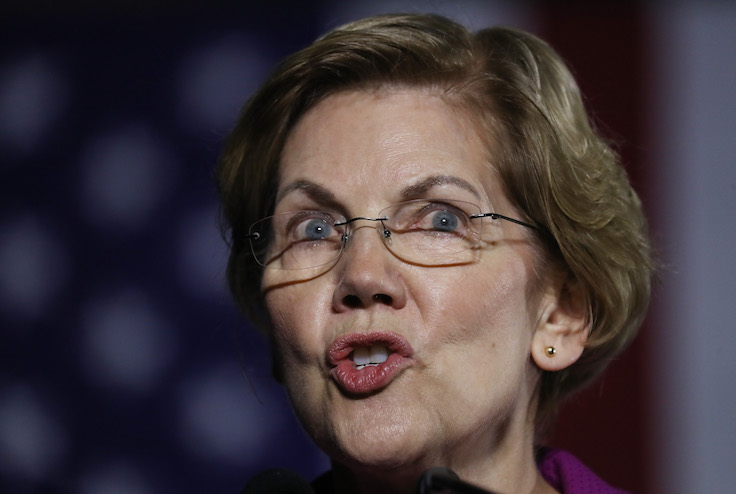 The Democrat's proposal would increase the likelihood of a recession, economists say 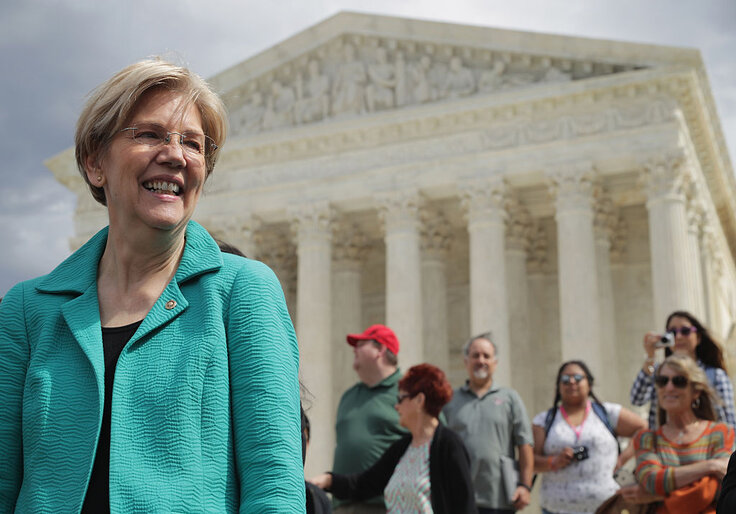 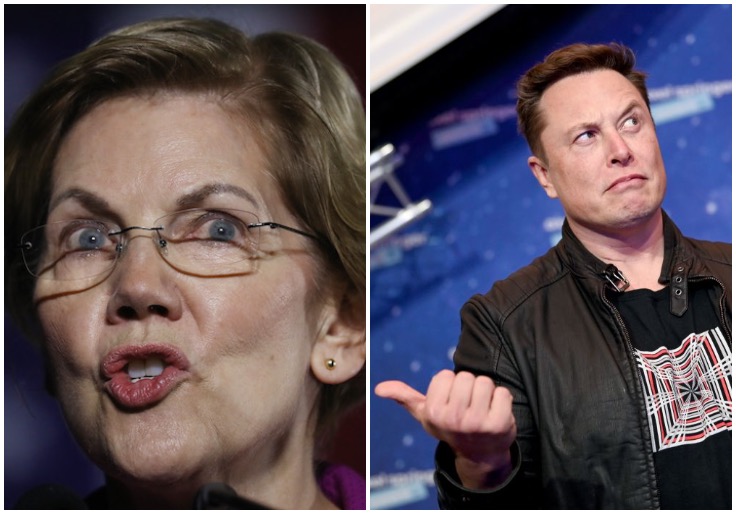 'Please don't call the manager on me.' 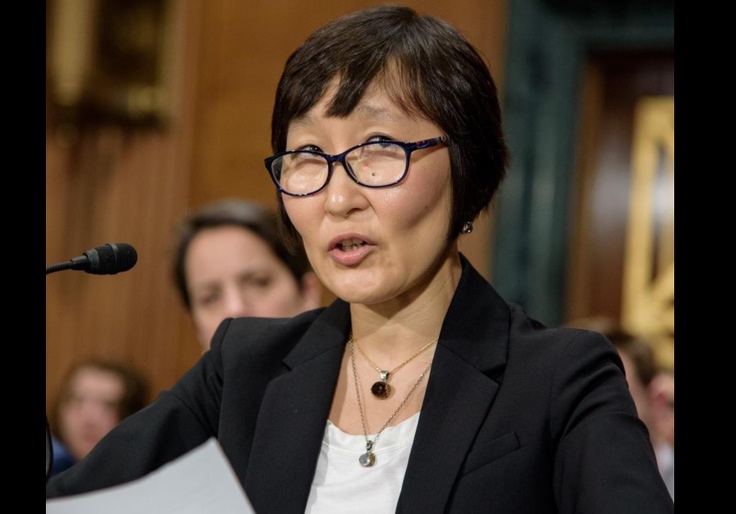 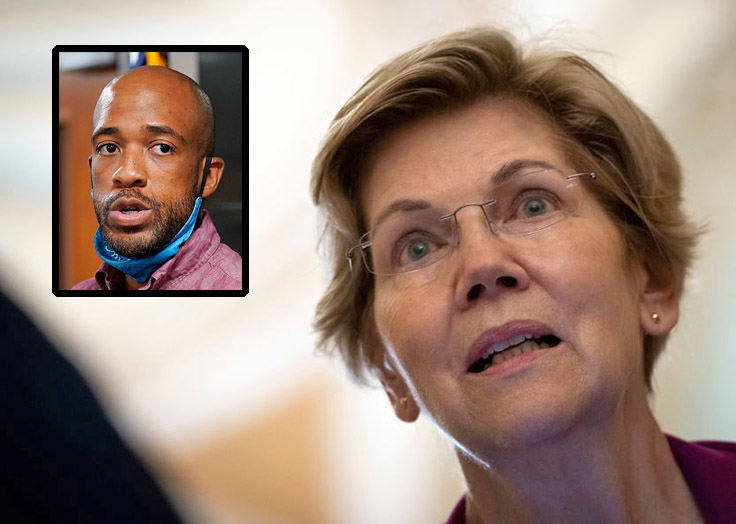