Will he stand on box?

Former vice president Joe Biden not only hates the news media, he also seems to have an adversarial relationship with the truth. Biden has consistently lied, for example, about how many grandchildren he has. And on Wednesday, he claimed to be 6'1 tall.

In December 2019, Biden's campaign released the results of the former VP's physical exam. According to the medical experts who conducted the exam, Biden stands just 5 feet, 11.65 inches tall, and weighs in at 178 pounds, which means he also lied about his weight.

Lying about one's height is a common practice among Democratic presidential candidates. Former New York City mayor Michael Bloomberg, for example, is notorious for making false claims about his egregiously diminutive stature. Bloomberg has often claimed (outrageously) to be 5'10, which would make him almost as tall as Biden. 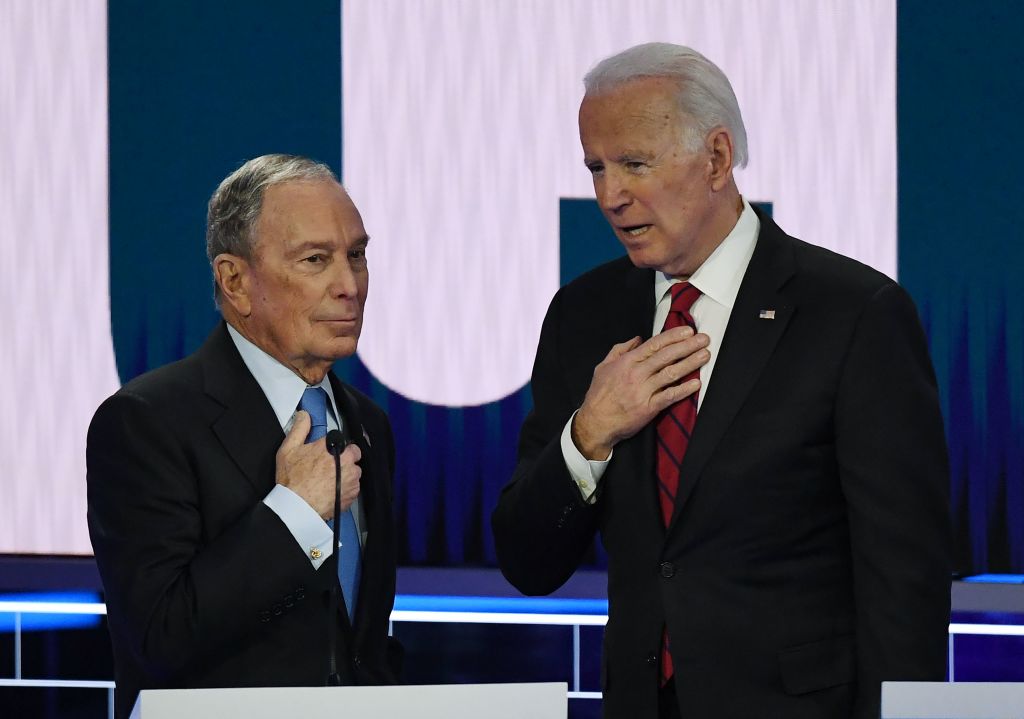 Google lists Bloomberg's height as 5'8, but a Free Beacon investigation determined that to be an unreasonably generous estimation. To put Bloomberg's tiny body into context, the United States hasn't elected a president shorter than 5'9 since William McKinley in 1896.

Biden's insecurity about his height, and his willingness to lie about it, raises questions about whether he intends to deploy one of Bloomberg's favorite tactics at the final presidential debate on Thursday: standing on a box in order to shield the truth about his height from the American people.

It's not the first height-related scandal of the 2020 election cycle. Back in August, a Free Beacon investigation found that the news blog Axios had promoted "fake news" by deceptively editing an image to make Biden appear to be slightly taller than President Donald J. Trump, who is a hefty 6'4 and has the physical stamina of an ox.