There is a stunning lack of racial diversity among the pre-screened "everyday Americans" at Hillary Clinton’s campaign events, a Free Beacon analysis found. Clinton plans to meet with minority women small business owners in South Carolina on Wednesday, but the roundtable events she has hosted since announcing for president on April 12 have been, for the most part, excruciatingly white. These photos, according to our analysis, speak for themselves: 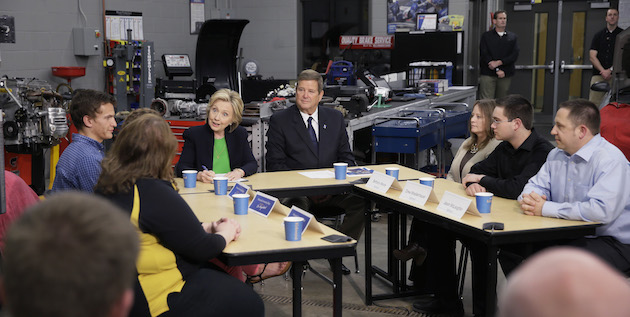 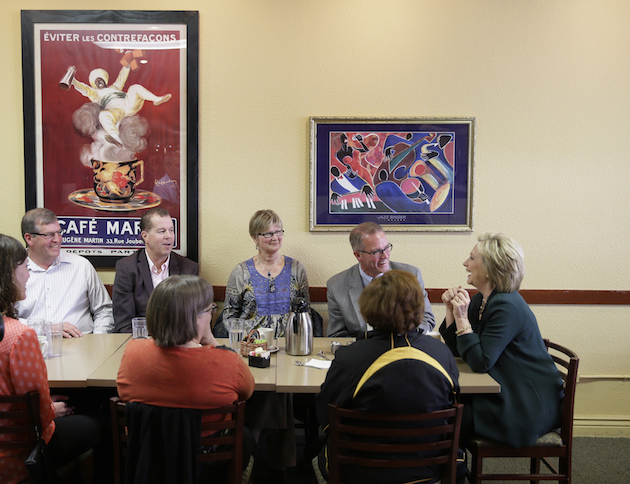 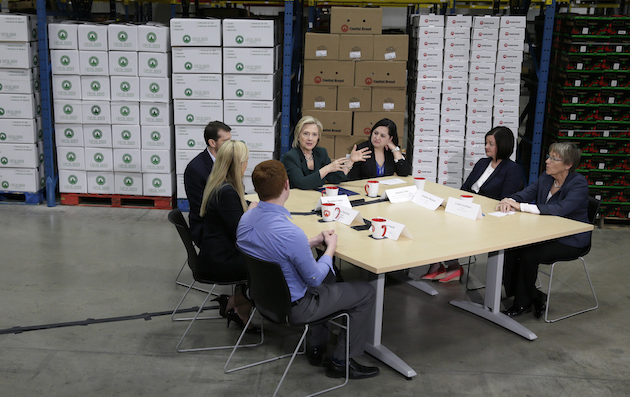 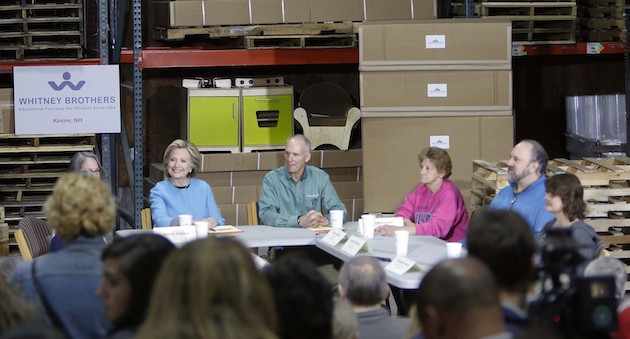 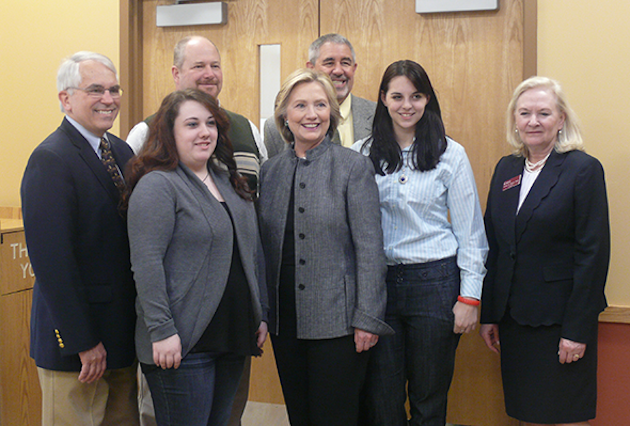 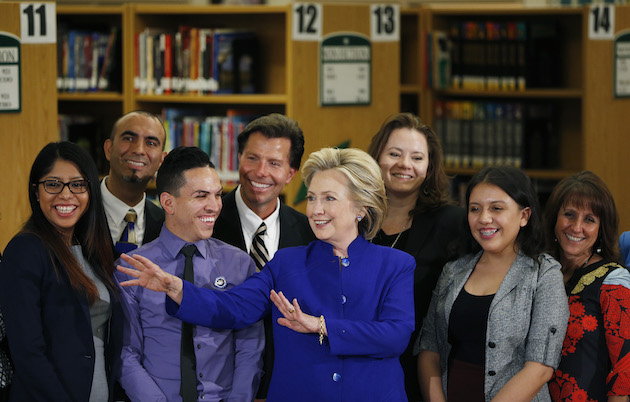 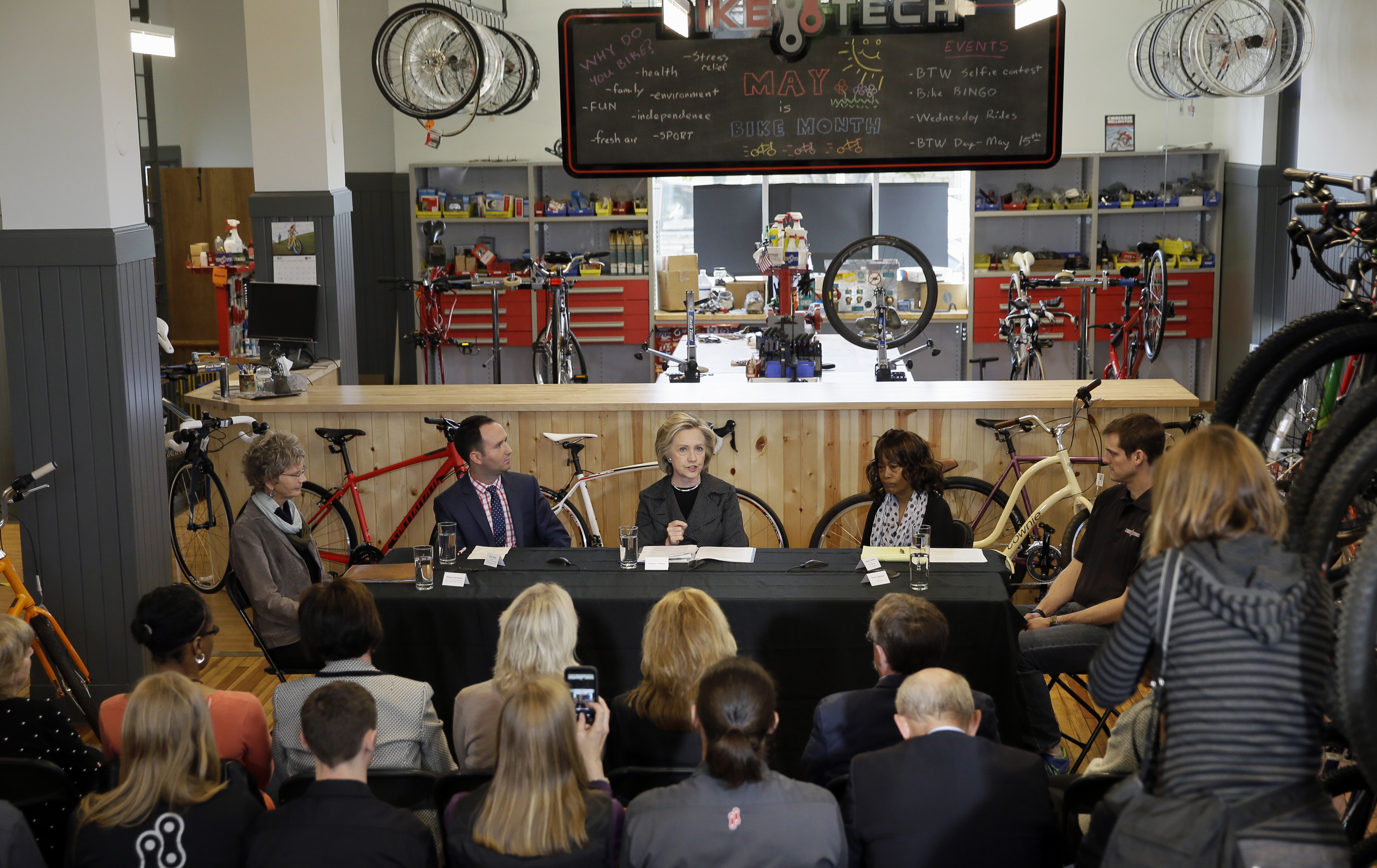 Roundtable Event at Smuttynose Brewery In Hampton, New Hampshire (May 22, 2015) 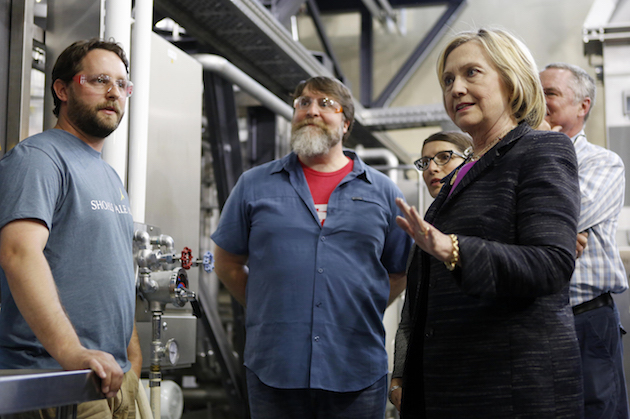