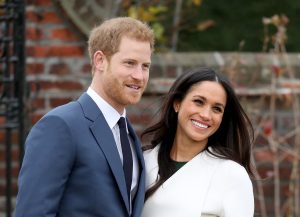 Early Saturday morning, the United Kingdom’s Prince Harry will marry actress Meghan Markle in a grand ceremony. While British subjects are well-accustomed to viewing the nuptials of their German overlords, Markle is an American, leading to increased interest on this side of the pond. Here are eight films Americans can watch to better acquaint themselves with Britain and the British monarchy. 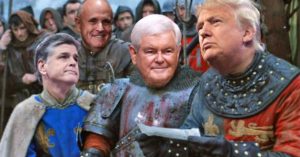 A lot of people had thoughts about last Wednesday’s column by Laura Ingraham, which used the St. Crispin’s Day Speech from Henry V to valorize the Trump campaign and denigrate its conservative opponents as cowards. 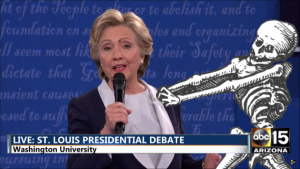 Hillary Clinton’s presidential campaign has been plagued by questions about her health. Those questions intensified after she collapsed in New York City in mid-September and then took several days off from campaigning to recover from pneumonia. Is Hillary OK? Does she have dysphasia, as Katrina Pierson, M.D., has suggested? Does she require an old person’s walker, an advanced exoskeleton, or an elaborate system of pulleys and wires to move, as other experts have suggested? Why does she ride in SUVs with “like almost a little step that comes down,” AKA retractable running boards? The answer to all these questions may be contained in clues from an esoteric corner of the art world. 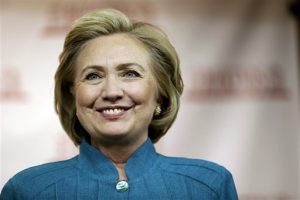 Ever since her speech on the alt-right, Hillary Clinton has been making no bones about her support for Ronald Reagan, George W. Bush, John McCain, and other conservative luminaries. Her newfound sympathies have been on full display in her tweets.

The big news at the San Diego Comic Con over the weekend had to be DC's rollout of the next year's worth of films. First up was Justice League: 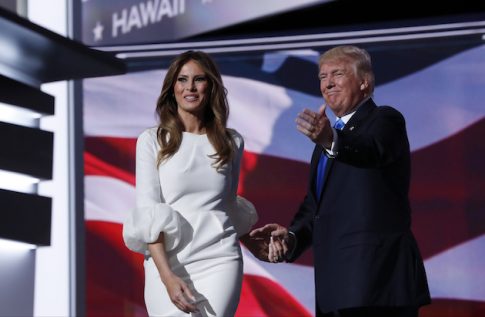 A lot of attention is being paid to accusations that Melania Trump may have snatched a line or two of her convention speech from Michelle Obama, but the truth is that nobody really remembers Michelle's 2008 speech and, in my opinion, Melania's will never be forgotten. 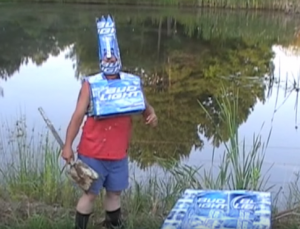 Bud Light wants you to know that gay marriage is great, just like their water-based product. Here’s their new ad about Steve and Greg’s wedding: 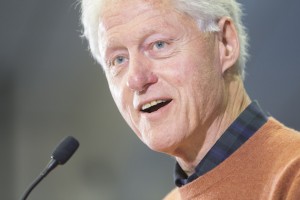 Bill Clinton is going to Vegas. The former president will speak (solo, obviously) at campaign event in Sin City later this evening on behalf of his nominal wife, Hillary Clinton. Clinton's trip happens to coincide with the annual AVN Adult Entertainment Expo at the Hard Rock Hotel & Casino, just a 20-minute drive from the Advanced Technologies Academy where Clinton is speaking. 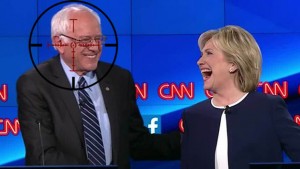 All the unbiased experts agree that Bernie Sanders demolished Hillary Clinton in the Democratic primary debate that nobody watched on Sunday night. The affable socialist from Vermont is surging in the polls and raising millions by the day. Hillary Clinton is doing what she does best: underperforming in a Democratic primary due to an egregious lack of charisma and political skill.
Previous Articles »