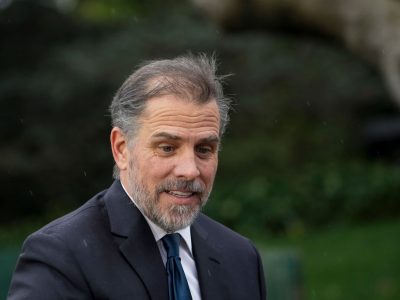 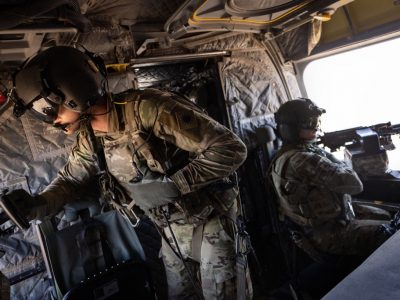 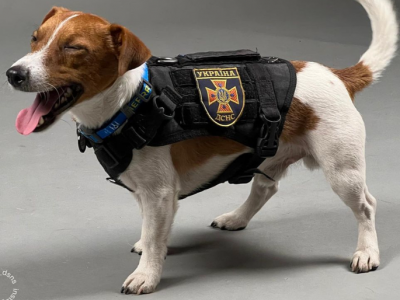 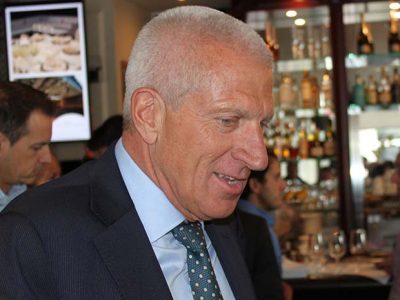 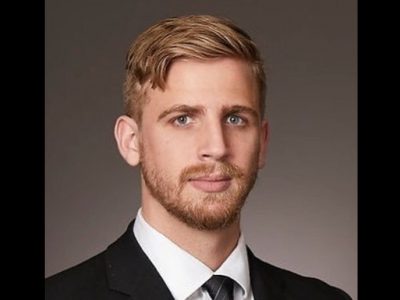 Oh, and last we checked, no NBA players got busted for smuggling drugs into Russia. LeBron James sucks, but even that asshole would never give Vladimir Putin a chance to humiliate America in a lopsided prisoner swap. Brittney Griner, a mediocre female(ish) basketball player, for Viktor Bout, one of the most successful men in the history of his profession?

Talk about a flagrant foul.

Speaking of which, NBA point guard Chris Paul was allegedly caught banging Kim Kardashian on the side. No female athlete has ever done anything as noteworthy and never will. People who like sports will never care about women's sports because what they do isn't sports. People who like women will never care about women's sports. For obvious reasons.

Why even bother? They couldn't even stop men from infiltrating women's sports and absolutely dominating.

Lia Thomas, an adult male swimmer who became a jacked female swimmer, was the first man to win an NCAA women's title. Thomas didn't just win, he demolished the competition. Second place wasn't even close. Third place probably stopped midway to do a TikTok dance. Fourth place was slightly faster than the number one ranked 6-year-old boy. Thomas was subsequently nominated for the collegiate body's "Woman of the Year" award. Kind of like these awards, just significantly less important.

We know there's something messed up about watching a dude just crush the female competition at a sporting event. Everyone does, deep down. Some people will pretend it's all fine because they're afraid a woker lib might accuse them of committing "violence." Don't ever hang out with those people.

Still, it's always nice to see a man succeed.