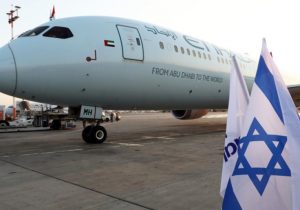 An Etihad Airways flight from the United Arab Emirates landed in Tel Aviv on Monday, marking the first commercial flight from a Gulf state to Israel, the Times of Israel reported. 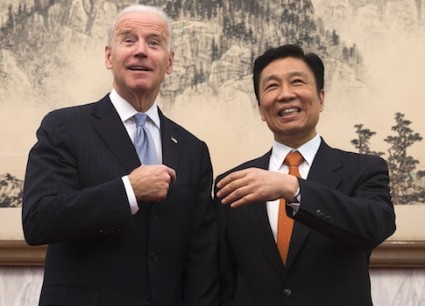 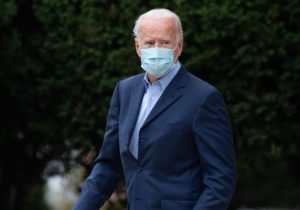 The Biden campaign is pulling images of a retired Army general from campaign ads after he objected to the use of his likeness, Politico reported Monday. 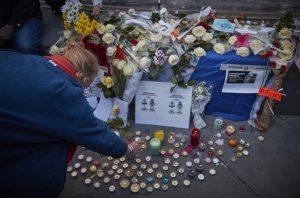 France plans to expel over 200 radical foreigners after the killing of a French school teacher in what French president Emmanuel Macron called an "Islamist terrorist attack," Fox News reported Sunday. 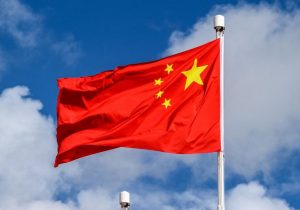 China suggested it may detain American citizens as leverage to ease prosecution of Chinese nationals accused of spying in the United States, the Wall Street Journal reported Saturday. 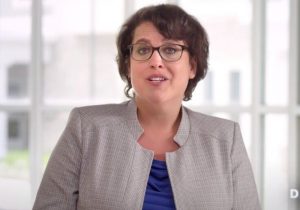 A New York Democrat took nearly $2,000 in teaching fees from the dictatorial government in Kazakhstan. 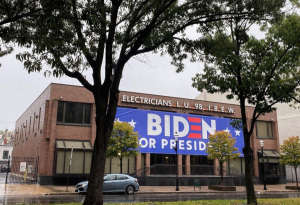 Federal authorities raided an electricians’ union headquarters in Philadelphia on Friday morning, which had a massive flag endorsing Joe Biden for president covering the front of the building. 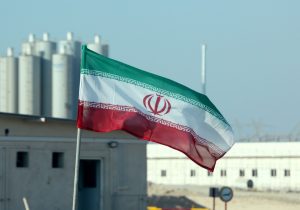 The Department of Justice announced Thursday that an Iranian businessman was sentenced to 23 months in prison for his role in a complex sanctions-dodging scheme. 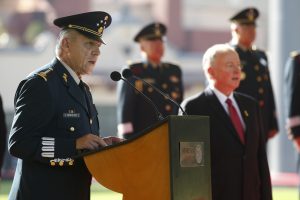 Mexico’s former minister of defense, Gen. Salvador Cienfuegos Zepeda, was arrested Thursday night on charges of drug trafficking and money laundering, making him the highest-ranking official in Mexican history to be arrested on such charges, the New York Times reported Friday. 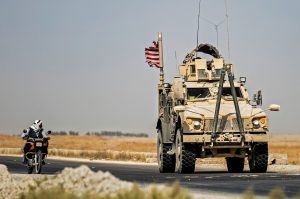