Holy Crap, Look at All These Fancy Nerds (PHOTOS)

Over the weekend, America's journalists toasted themselves at the White House Correspondents' Dinner and at numerous afterparties and brunches in our nation's capital. They dressed up, mingled with celebs, and posed for the cameras like a bunch of fancy nerds. It is an egregious spectacle of decadence even at the the best of times. These are not the best of times.

Before casting judgment, however, ordinary Americans should consider the fact that journalists are also suffering under the Biden regime. Days earlier, for example, members of the White House press corps were complaining about how "boring and difficult" their jobs had become now that a Democrat is president. "Saving democracy" under Donald Trump was so much more exhilarating (and lucrative).

Having considered this fact, it is only appropriate to ruthlessly mock the losers who took part in the festivities by highlighting some of the most cringe-inducing photos taken throughout the weekend. (Trigger warning: Not for the faint of heart.)

1) Dr. Anthony Fauci declined to attend the main event for so-called safety reasons, but that didn't stop him from wearing a turtleneck and making an appearance at a celebratory brunch, where he posed for photos looking like a doomsday cult leader on his way to kidnap some kittens. 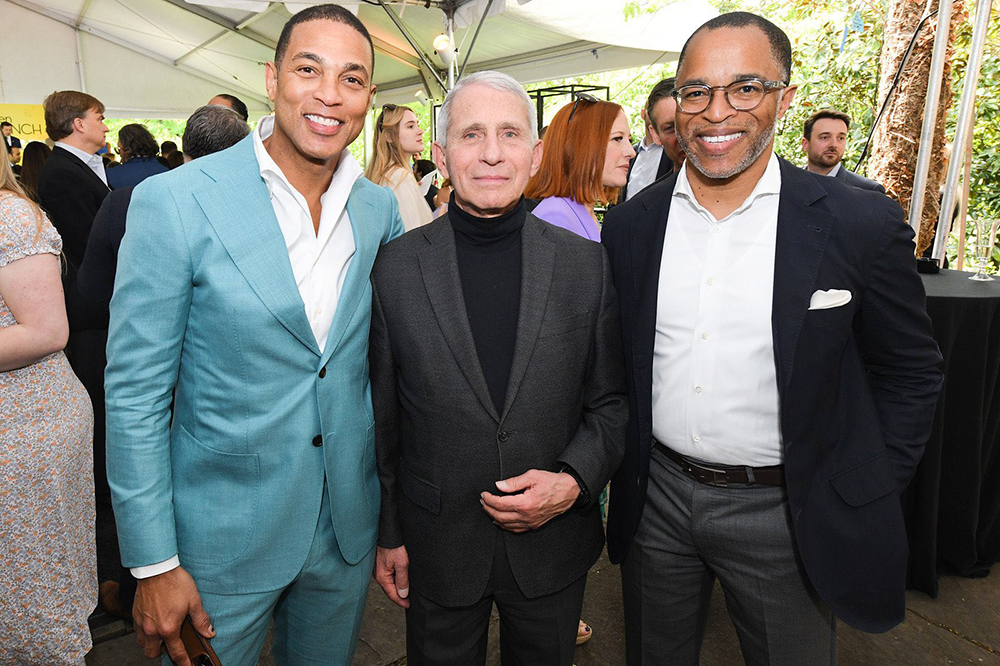 2) This is Erik V. Huey of Platinum Advisors. He was one of the "top lobbyists of 2021," according to The Hill. Imagine being this excited to attend a brunch. 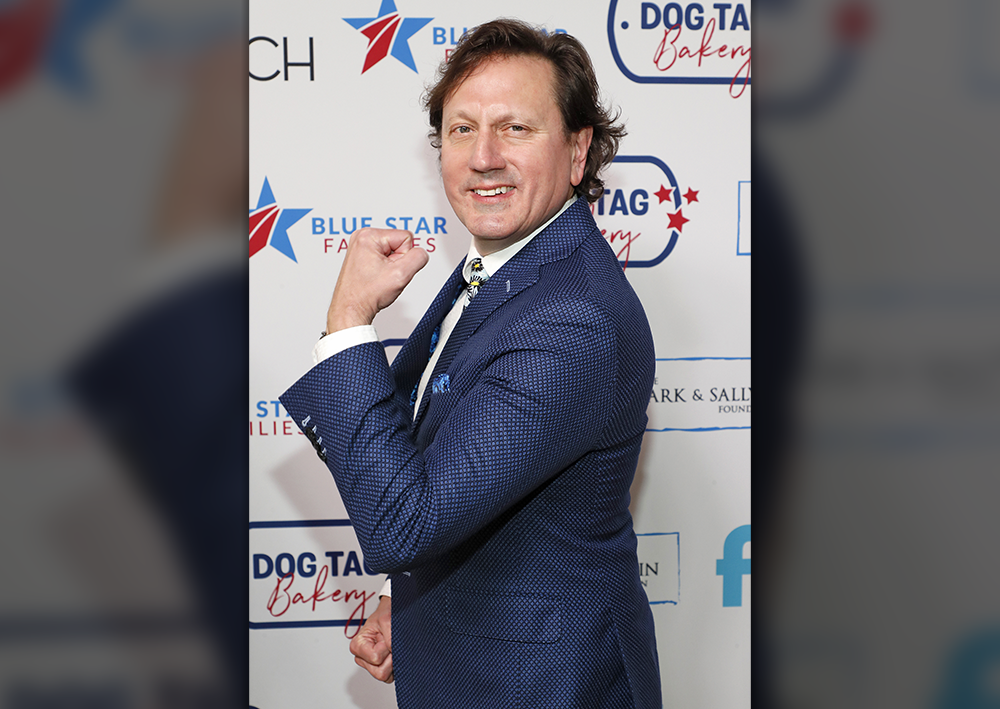 3) An epic celebrity sighting. Paul Strauss, who pretends to be a U.S. senator representing Washington, D.C., poses with actress Caity Lotz, cofounder of the women's empowerment group SheThority. Lotz was previously a backup dancer for Avril Lavigne, and has appeared in at least one Jack in the Box commercial. 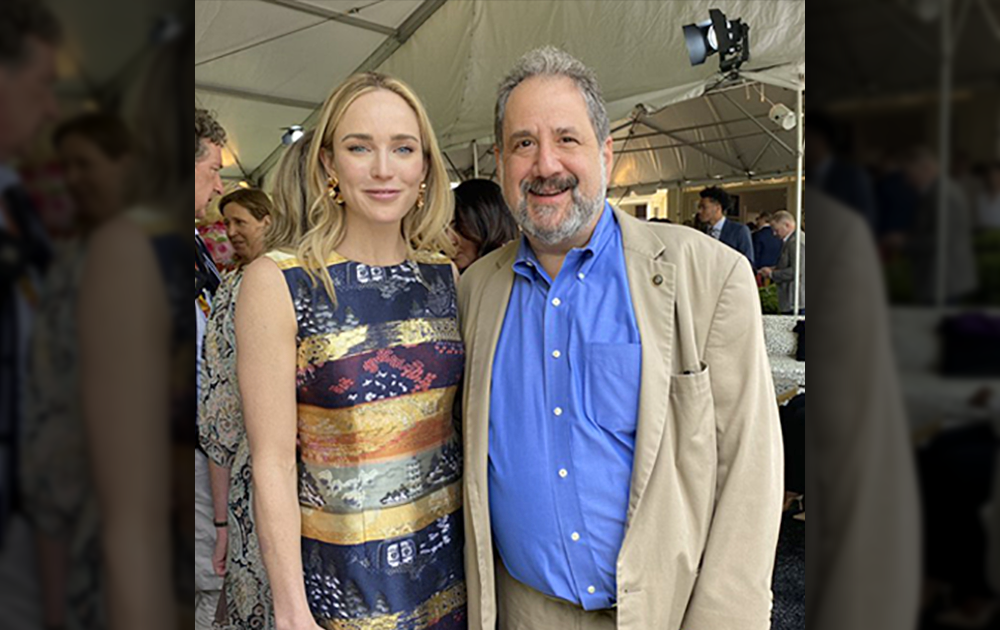 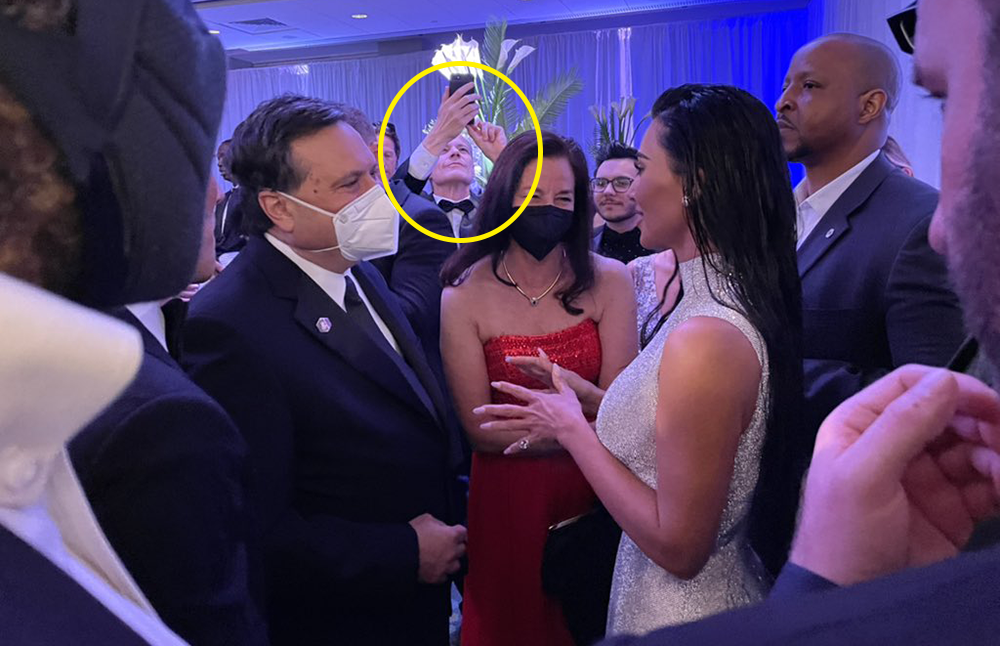 5) Perhaps the only thing more embarrassing than attending the White House Correspondents' Dinner is providing commentary about the event while appearing on an eight-person television panel. This is CNN, a network struggling to understand the American public's lack of interest in its programming. 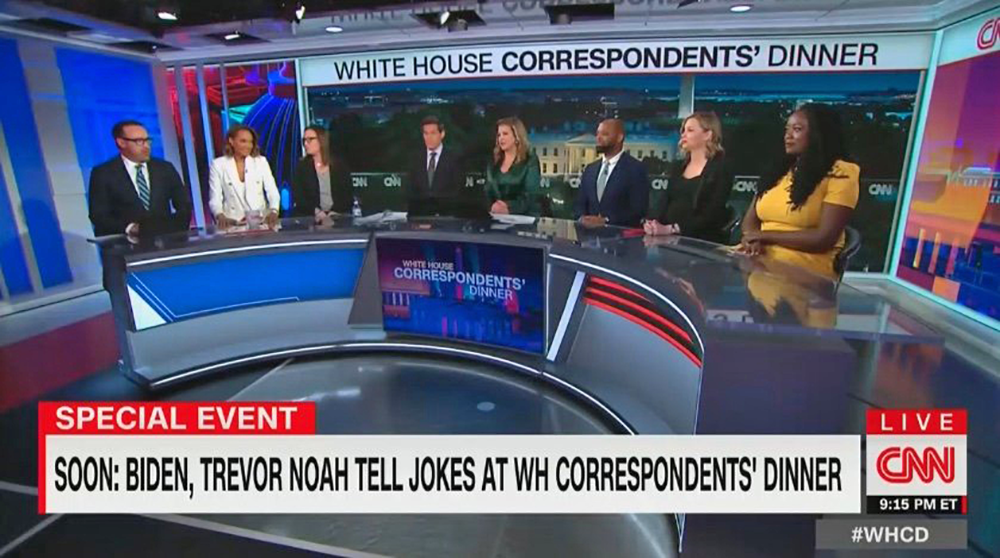 6) On a related note, this CNN journalist wasn't invited to the White House Correspondents' Dinner, but that didn't stop him from tweeting a shirtless photo of himself to mark the occasion. 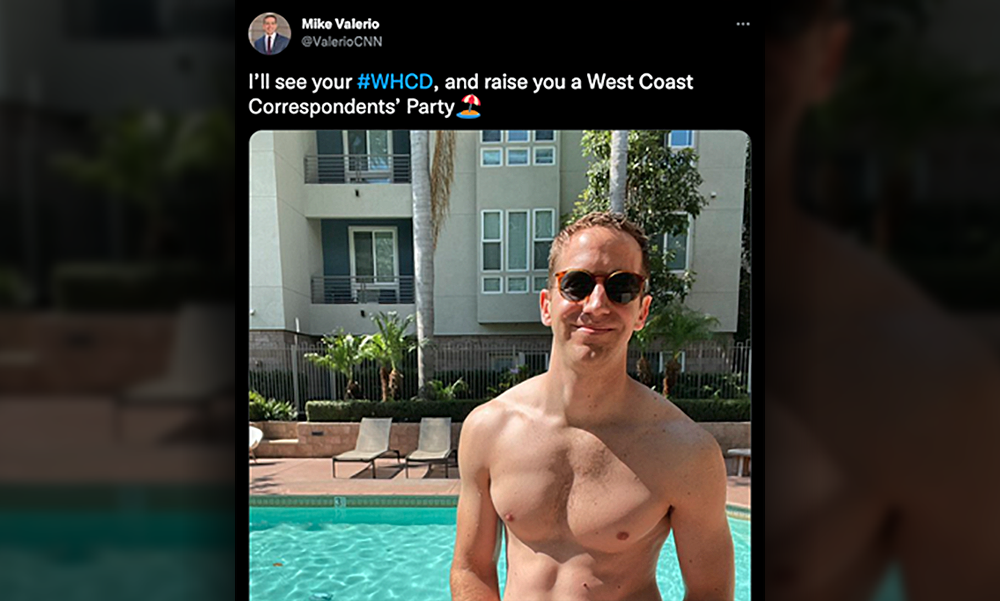 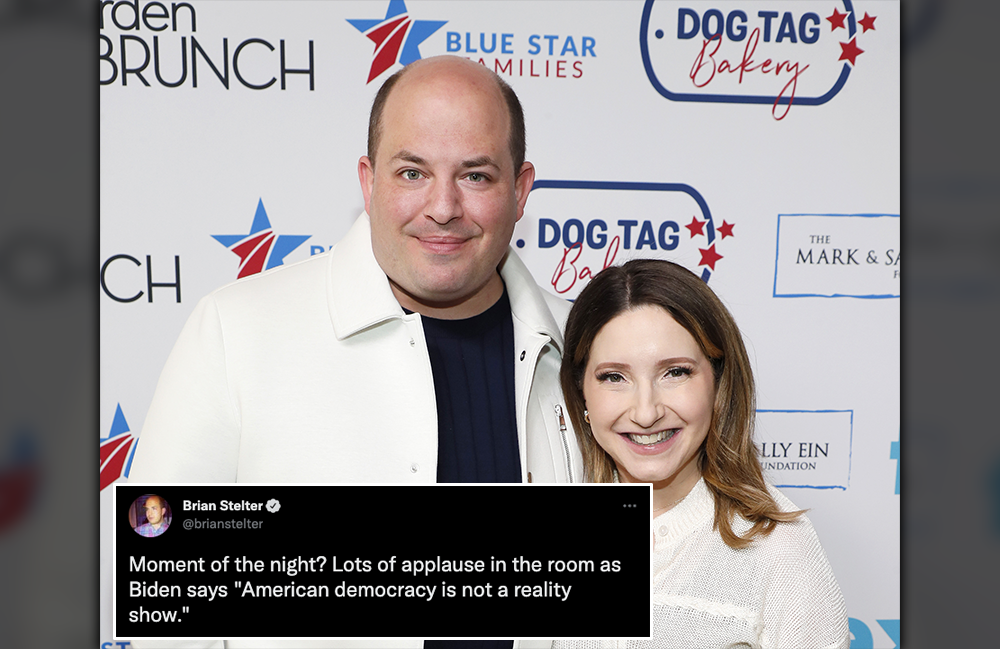 8) This inspiring image of MSNBC all-stars Al Sharpton and Joy Reid is a reminder that anyone can succeed in the journalism industry—even virulent bigots and unhinged conspiracy mongers. 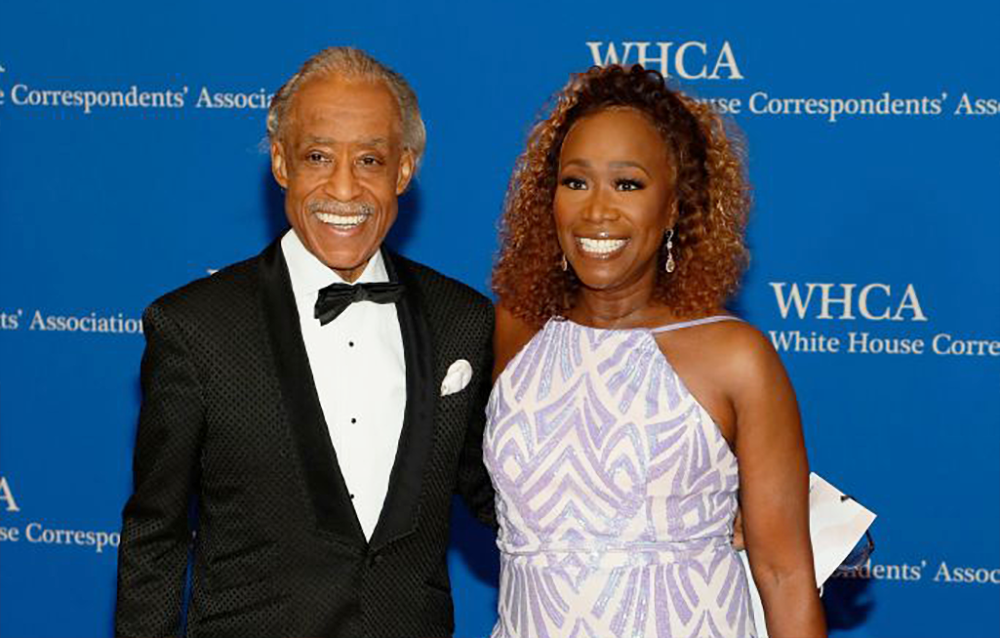 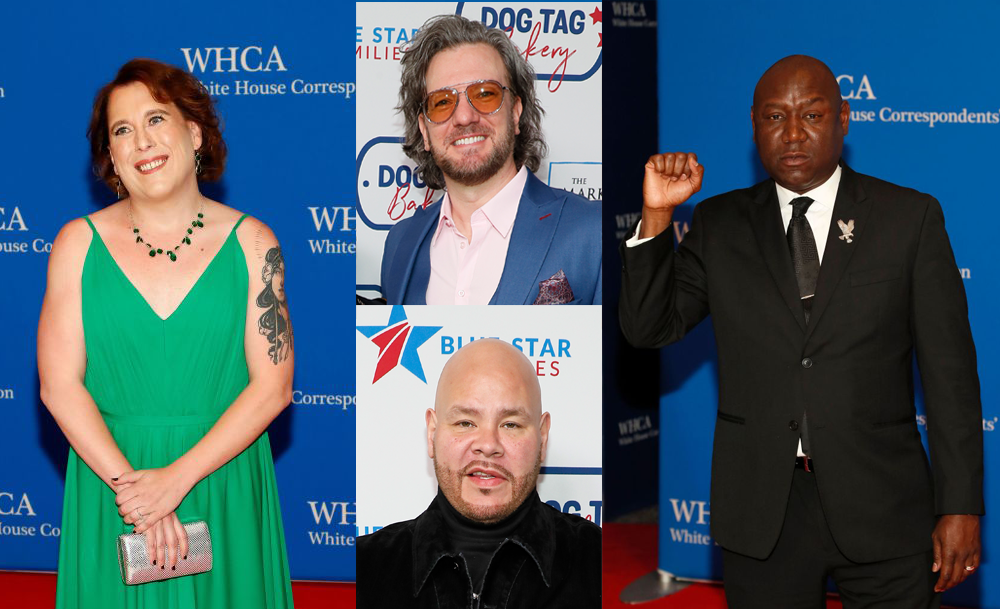 10) Of course, it's not really a party until Lis Smith shows up. The former Andrew Cuomo adviser and ex-lover of disgraced Gov. Eliot Spitzer was in top form and looking quite fierce. 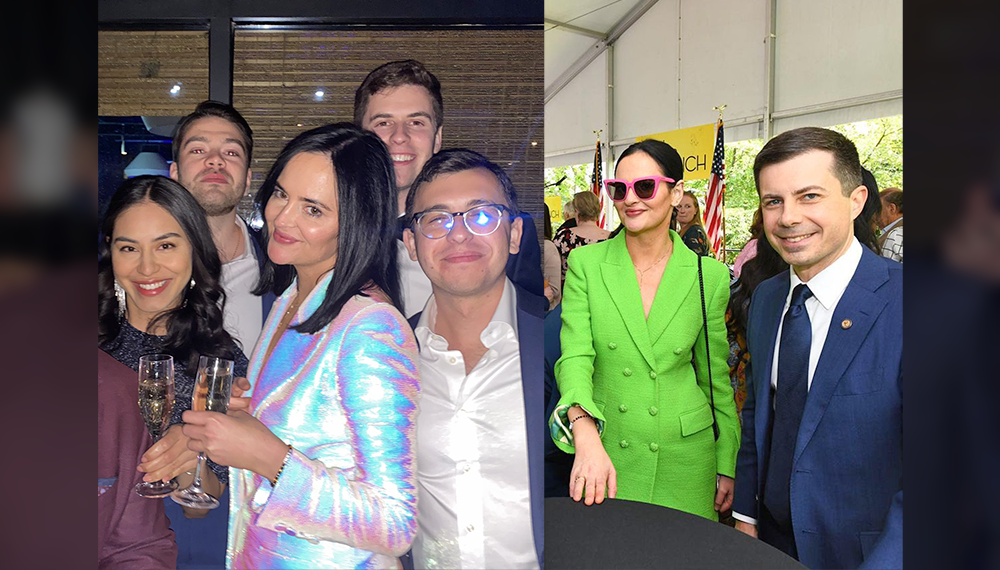 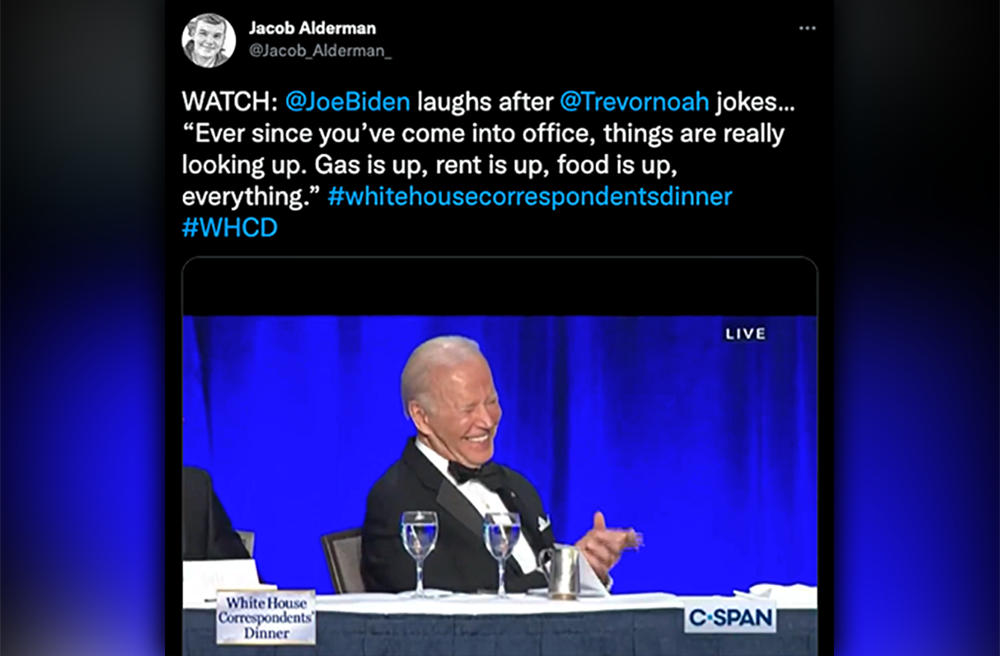