Former Vice President Joe Biden hasn't even announced his candidacy for president, but he's already facing pressure to quit amid a series of entirely predictable accusations that he engaged in "unwanted touching" with female associates.

Few would disagree that Biden's notoriously "hands-on" approach to social interactions is, at best, a little creepy. That said, a number of prominent female Democrats, including House Speaker Nancy Pelosi and former White House adviser Valerie Jarrett, have said they don't believe the accusations should disqualify Biden from the Democratic primary.

Biden's critics, meanwhile, have been all too willing to ignore evidence of his devout feminism, including his noble campaign to end the scourge of manspreading. They also routinely fail to mention that the victims of Biden's inappropriate social touching are by no means exclusively female. Here are 16 examples of the former veep engaging in problematic physical contact with other men. 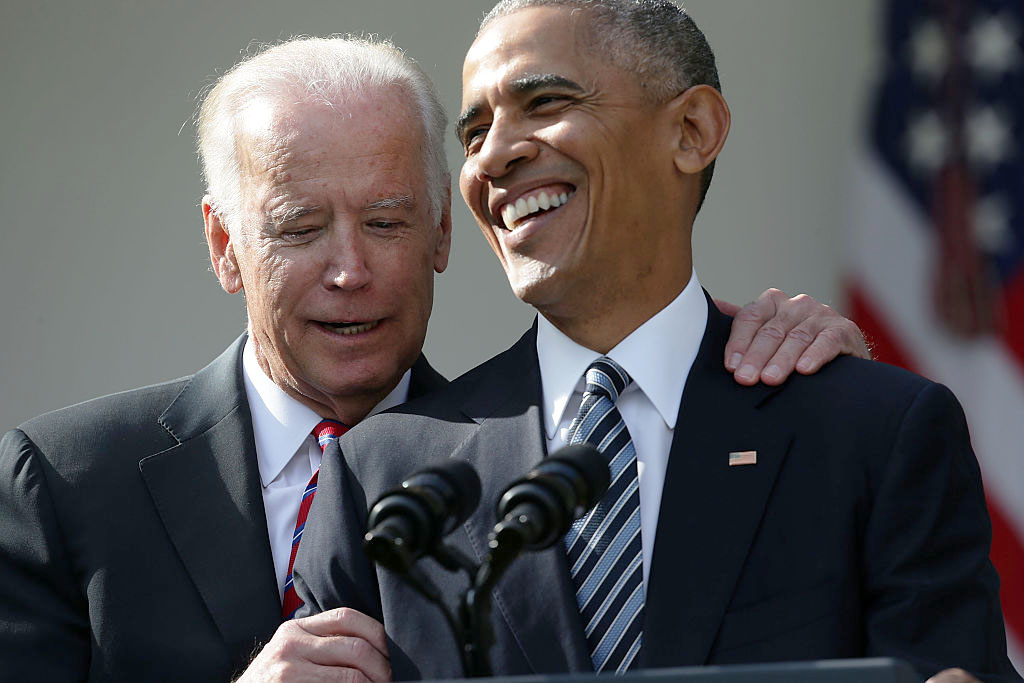 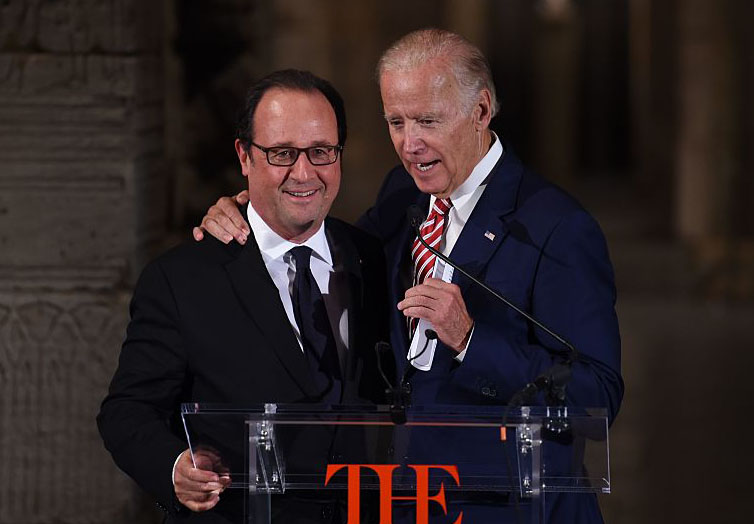 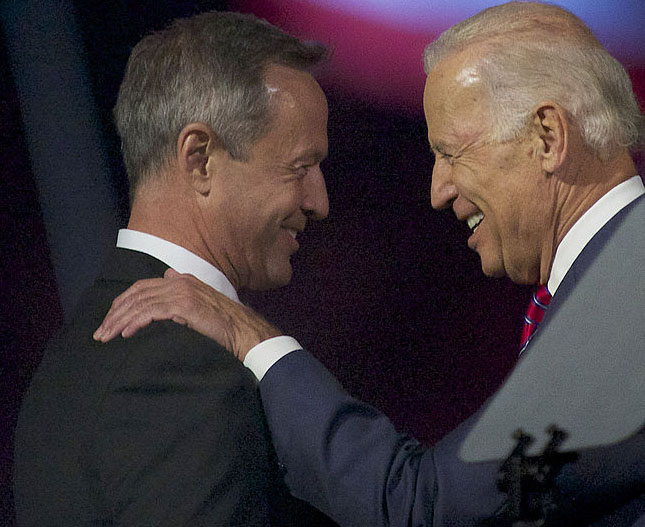 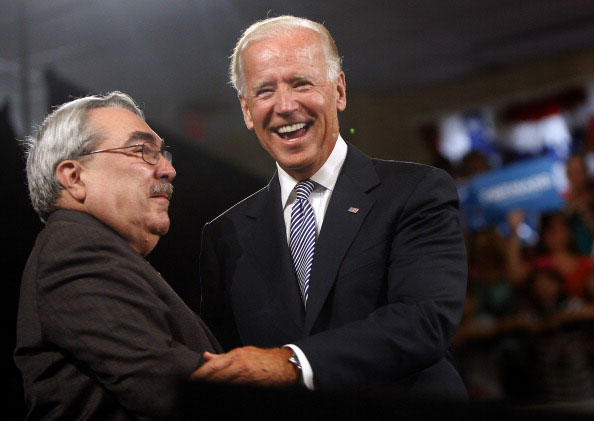 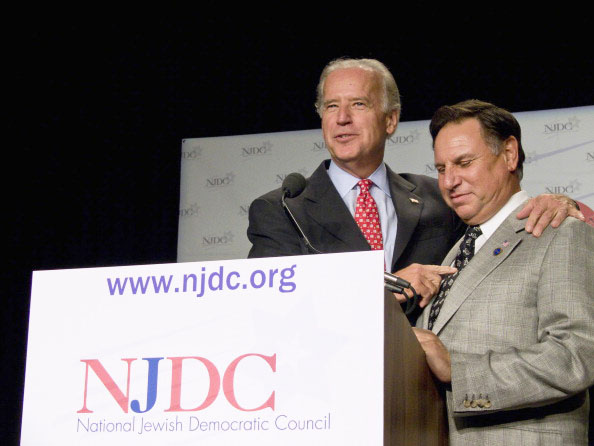 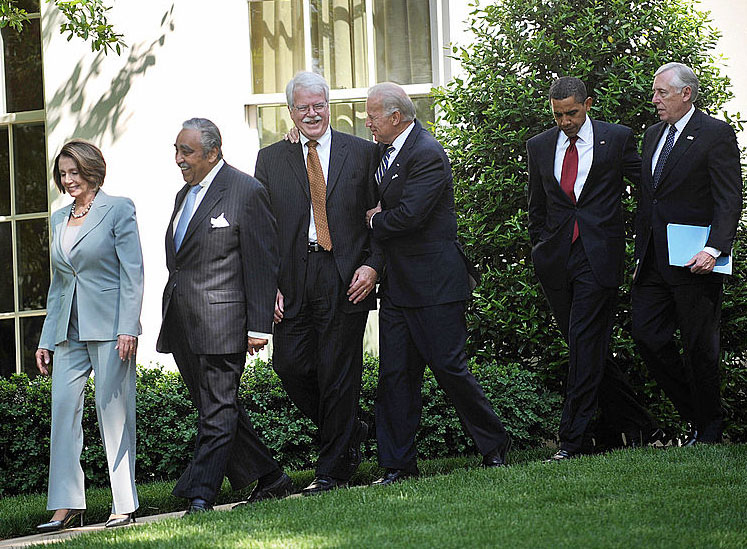 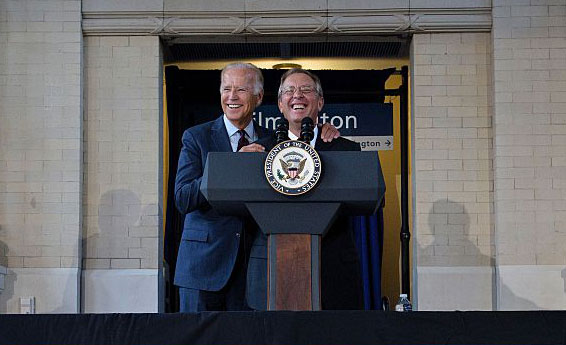 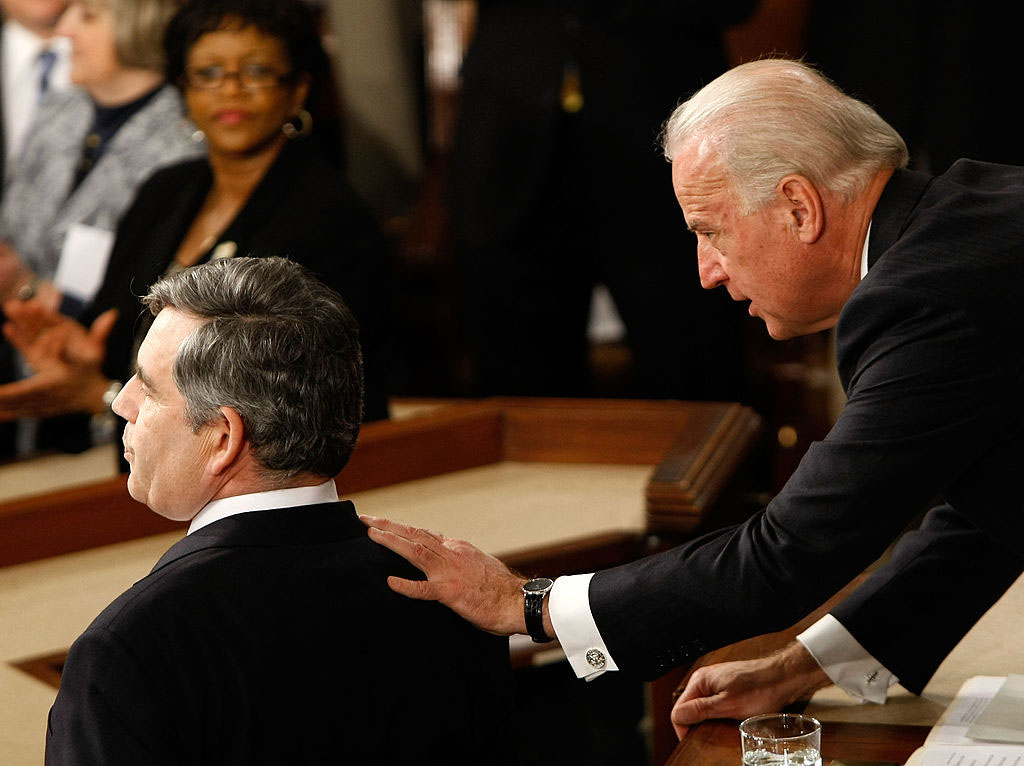 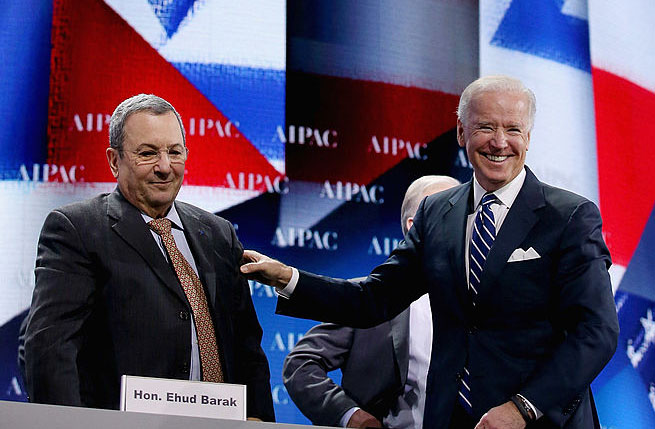 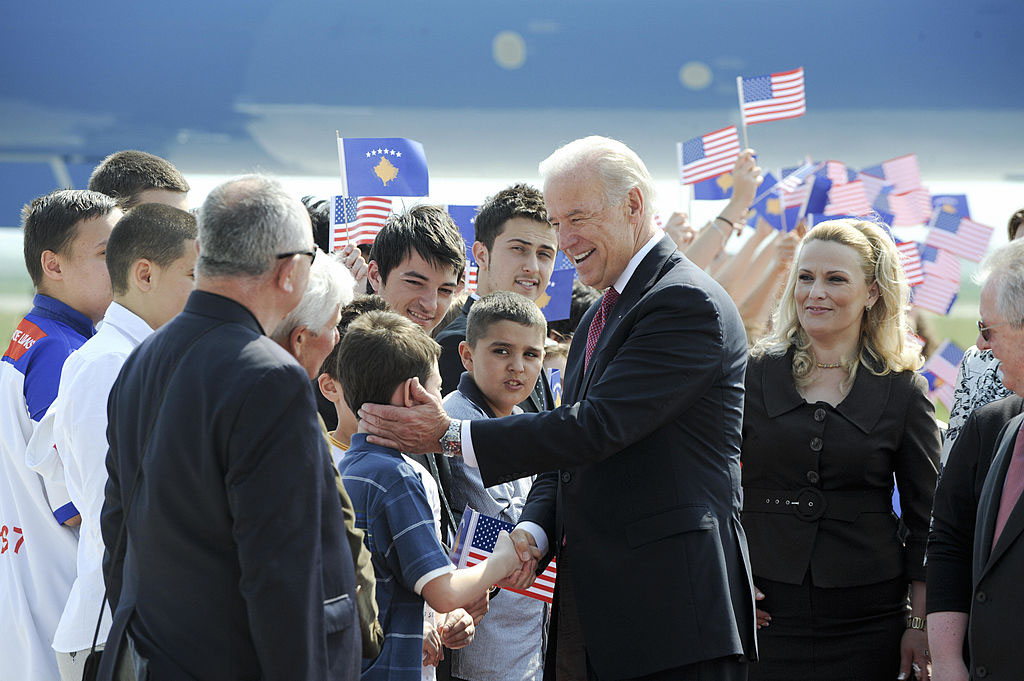 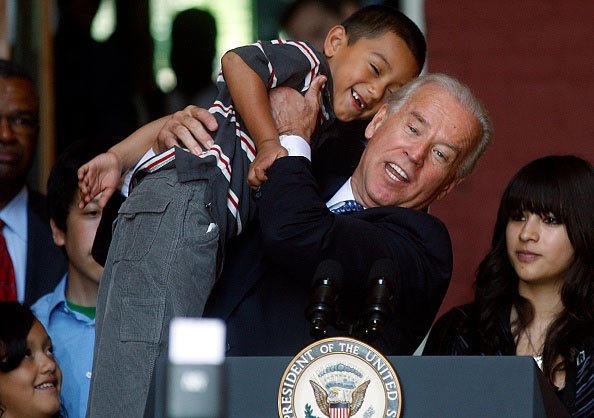 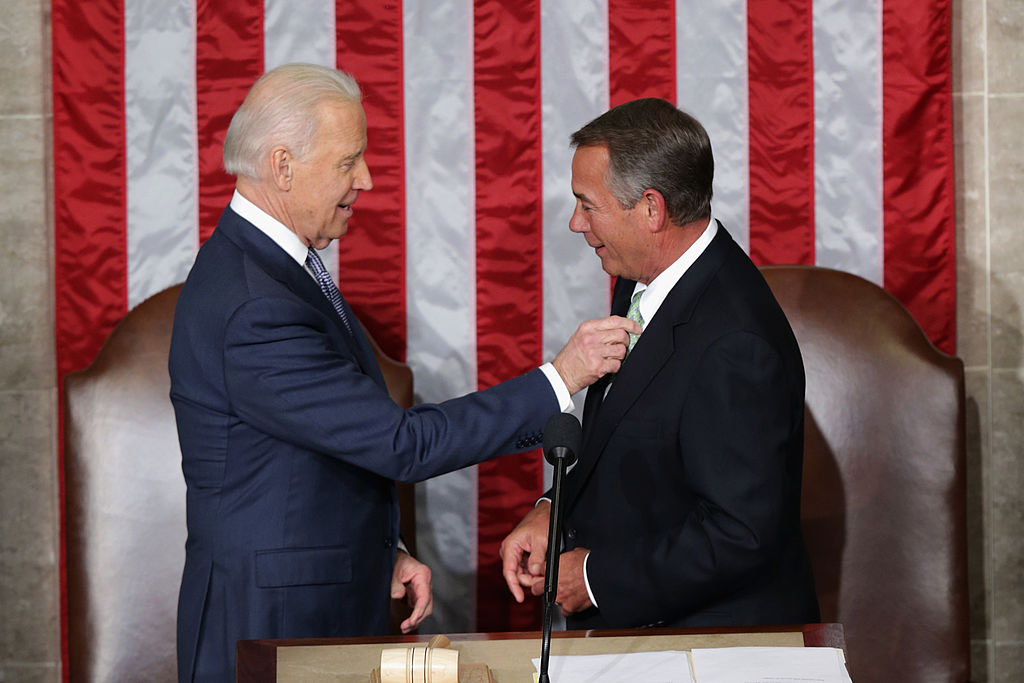 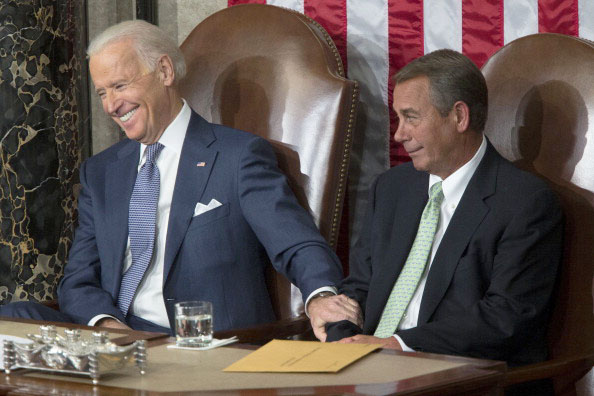 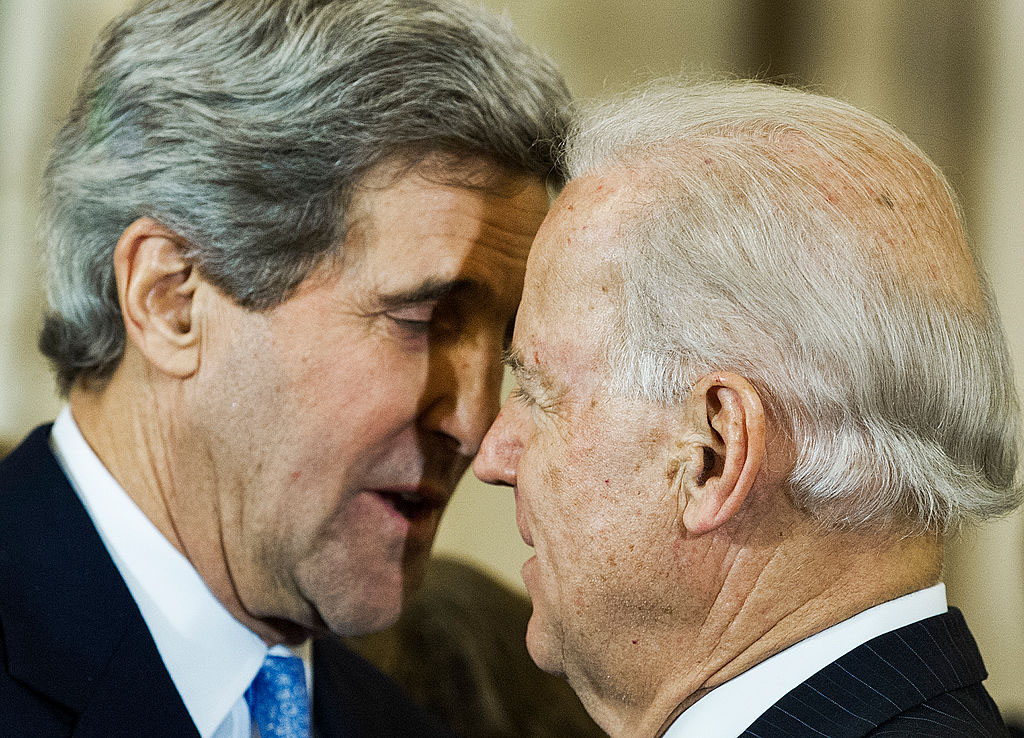 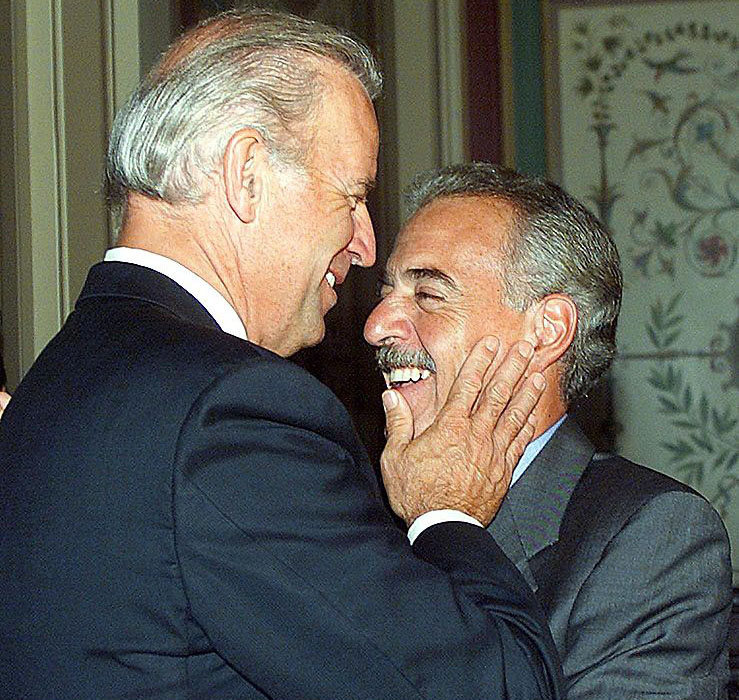 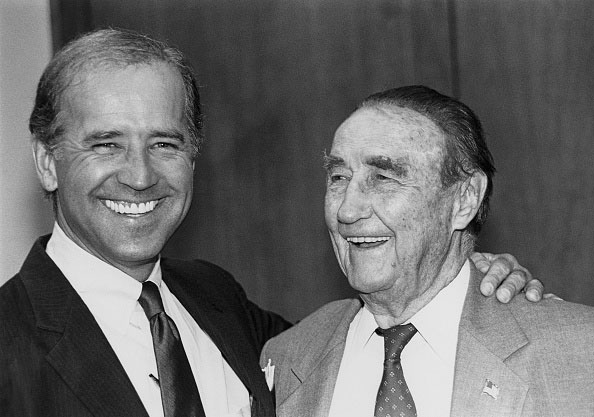