Do tread on these

There's a new Nike controversy involving a shoe the woke corporation assumed would be a charmingly patriotic way to cash in on the 4th of July holiday spirit. The shoe in question, which featured the original version of the American flag designed by Betsy Ross, was ultimately #cancelled after complaints from Colin Kaepernick, among others, that the flag was offensive due to its association with slavery.

The reaction in the media and among 2020 Democratic presidential candidates has been totally normal.

Not to worry. People who actually love America still have plenty of options available when it comes to patriotic footwear. And the best part is, the libs will be triggered no matter what. Here are a few options to consider when putting together on outfit for the 4th of July, or any day in this wonderful country.

Even a talented athlete couldn't keep these babies off the shelves. As we all know, laces are an unnecessary hassle. The time we waste tying them makes us vulnerable to sneak attacks from Antifa thugs and ISIS terrorists. (To the extent there is a difference.) 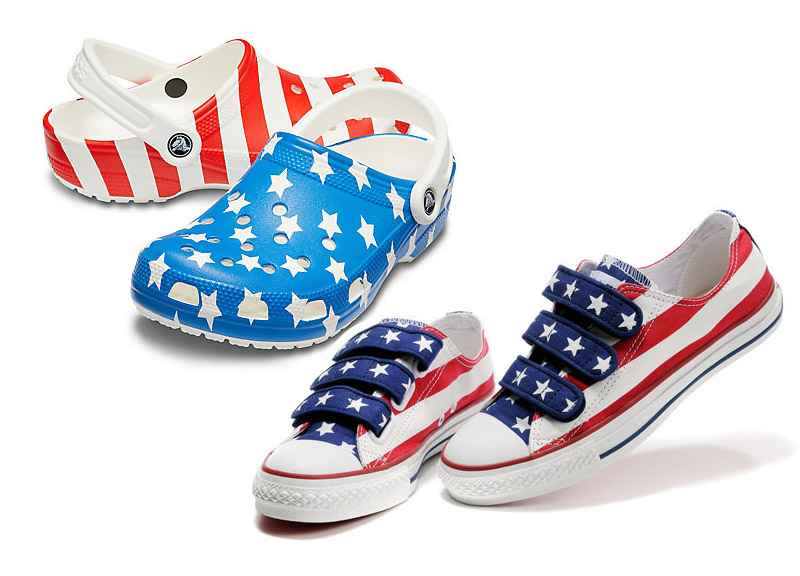 Union Jack, Off My Lawn

No better way to declare "Don't Tread on Me" than by treading on free American soil in these bold kicks. Warning: May be dangerous. 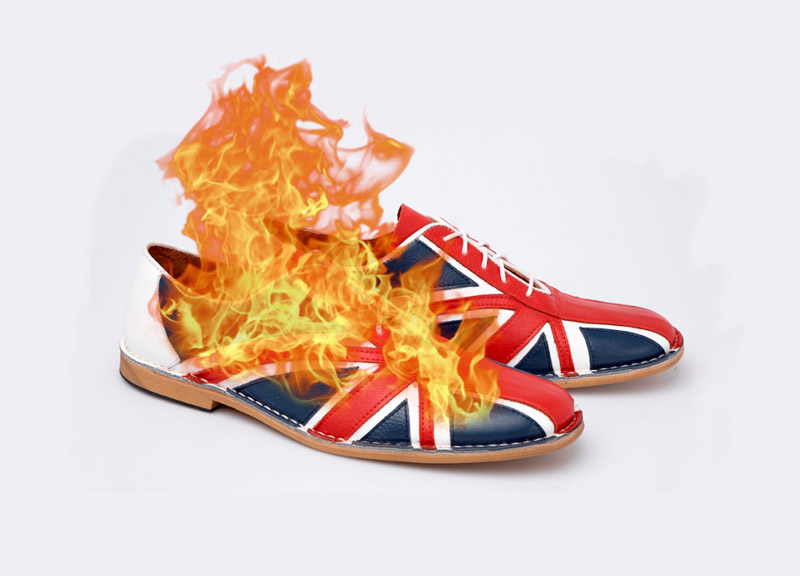 Your contributions to "global warming" (or whatever they're calling it now) need not stop when you step out of the car. Watch the libs freak out when they see you stroll by in these coal-powered carbon footprints. Nice! 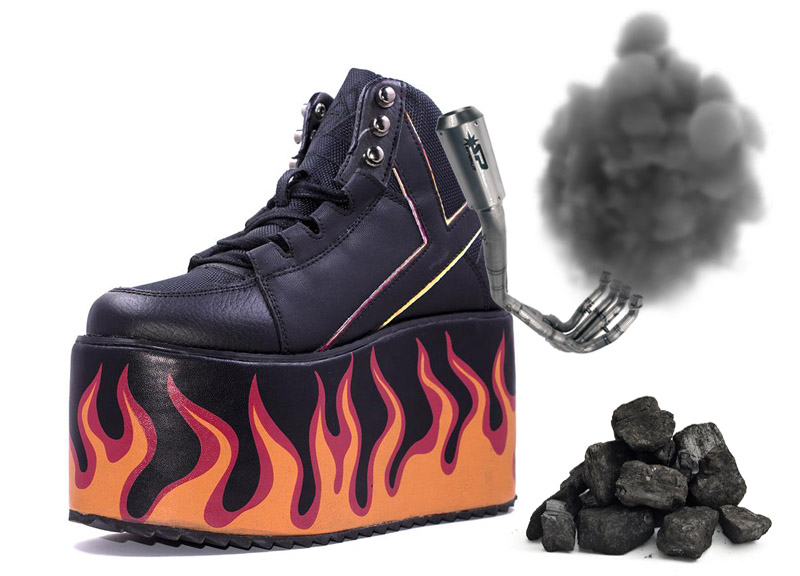 Elegance, defined. Though a tad cumbersome and outrageously expensive, it'll all be worth it when you see the faces on the sad, triggered libs sobbing into their ironic tank tops. 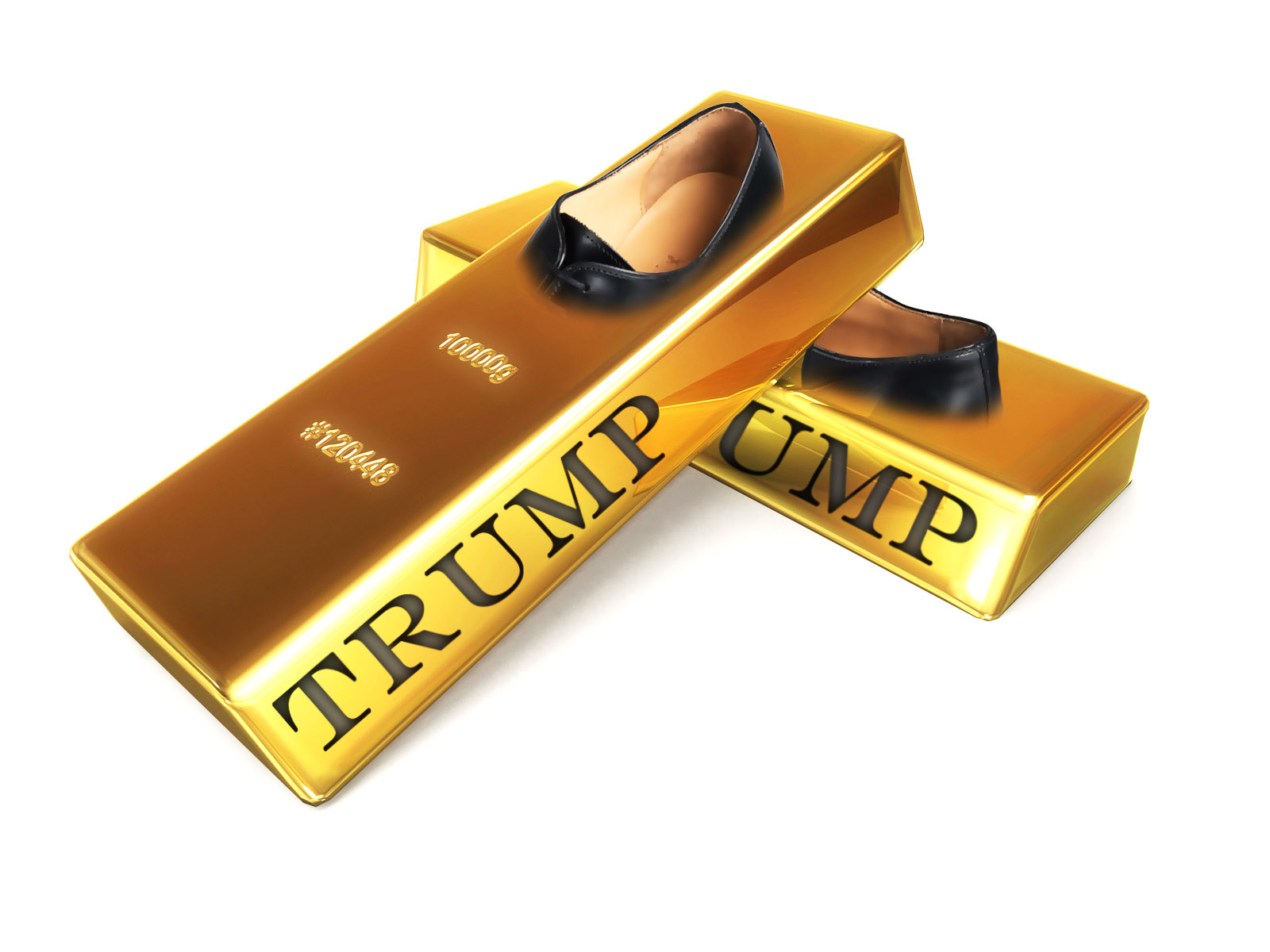 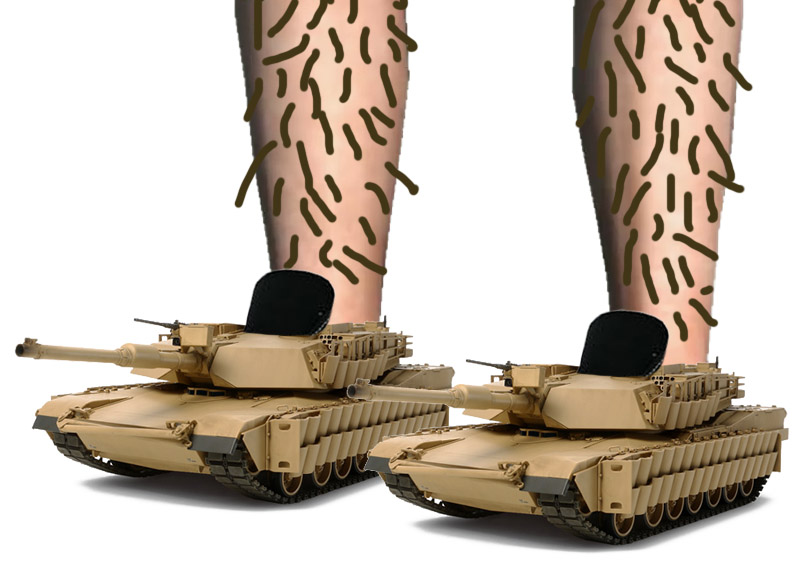