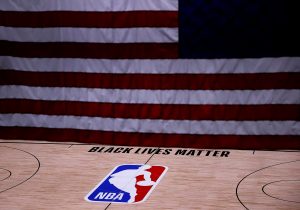 A black Detroit pastor is teaming up with other minority clergymen to condemn Nike, the National Basketball Association, and other multinational corporations for supporting the Black Lives Matter movement while profiteering from slave labor in China. 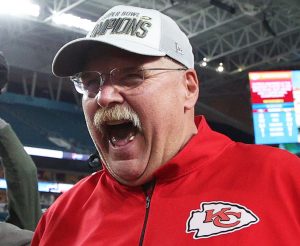 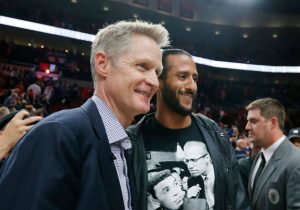 Former NFL quarterback Colin Kaepernick on Saturday came to the defense of Iran in the aftermath of the killing of Iranian gen. Qassem Soleimani, decrying "American terrorist attacks." 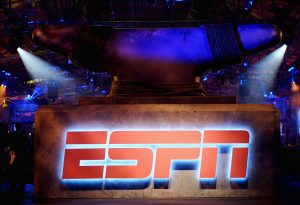 ESPN host Dan Le Batard ripped ESPN's "weak-a—" policy that its hosts refrain from discussing politics and blasted President Donald Trump and his supporters for the "send her back" chants during his radio show yesterday. 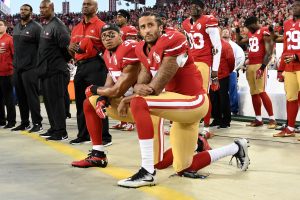 Sen. Kamala Harris (D., Calif.) suggested the controversy over Colin Kaepernick’s National Anthem protest would not have occurred without the assistance of Russian bots sharing the story on social media platforms.

There’s a new Nike controversy involving a shoe the woke corporation assumed would be a charmingly patriotic way to cash in on the 4th of July holiday spirit. The shoe in question, which featured the original version of the American flag designed by Betsy Ross, was ultimately #cancelled after complaints from Colin Kaepernick, among others, that the flag was offensive due to its association with slavery. 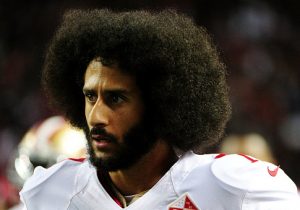 Athletic apparel company Nike canceled the release of its new Betsy Ross sneaker on Monday after former NFL quarterback Colin Kaepernick complained that the image of the former American flag was "offensive."