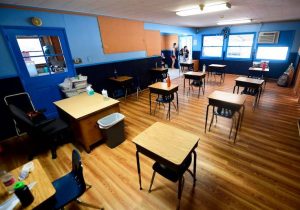 A Virginia school board voted Wednesday to change the names of two public schools named after one of the first presidents and another founding father because both men owned slaves, NBC4 Washington reported. 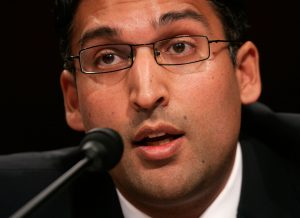 Neal Katyal, the progressive lawyer who led the legal fight against the president's travel ban and urged the public to take an unforgiving stance toward those involved with child separation at the U.S. border, appeared in the Supreme Court on Tuesday to defend two corporations accused of abetting child slavery. 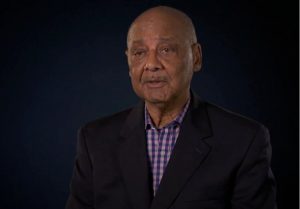 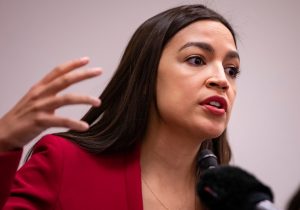