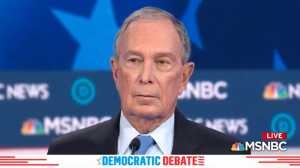 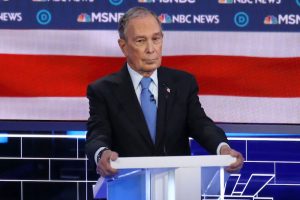 2020 contender Michael Bloomberg during Wednesday night's debate once again refused to release potentially dozens of women, downplaying their accusations of sexual harassment as "maybe they didn't like a joke I told." 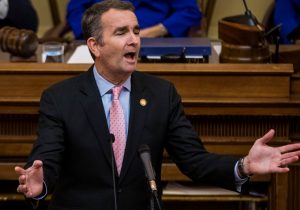 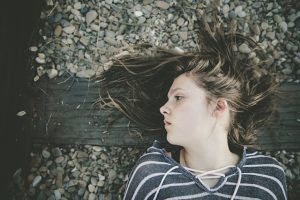 Every year since the turn of the millennium, the number of Americans dying by suicide has risen, with nearly 50,000 deaths in 2018 alone. 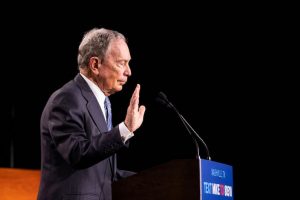 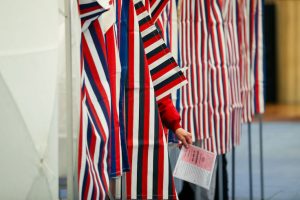 It is unlikely to matter much who wins Tuesday's New Hampshire primary; the real drama will be in who loses, and by how much. 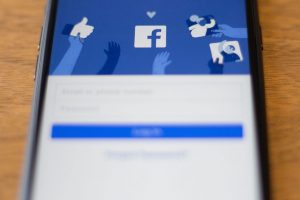 If there is one word to describe The Manipulators, the excellent new book from Daily Caller editor Peter J. Hasson, it must be "outrageous." That is not to say that Hasson's work—staid and thoroughly researched—is outrageous, but that the story he tells should leave any sensible reader, conservative or otherwise, outraged. 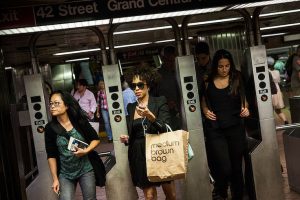 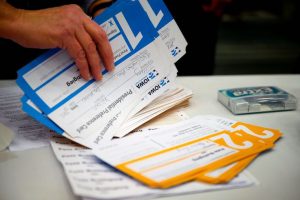 In the wake of its tumultuous, violence-wracked 1968 convention, the Democratic party promised a series of reforms to make their nominating process more open and inclusive. In 1972, Iowa became the first state to hold a Democratic caucus. The Republicans followed suit in 1976, and for the past half-century, the Hawkeye state has every four years played home to the first-in-the-nation contest. 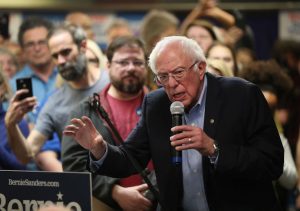 Sen. Bernie Sanders (I., Vt.) has a narrow lead in funds raised in Iowa going into Monday evening's pivotal caucus in the Hawkeye State.
Previous Articles »