Anthony Fauci, the so-called "doctor" in charge of stopping the China Virus, threw out the ceremonial first pitch at Nationals Park on Thursday. It did not go well. 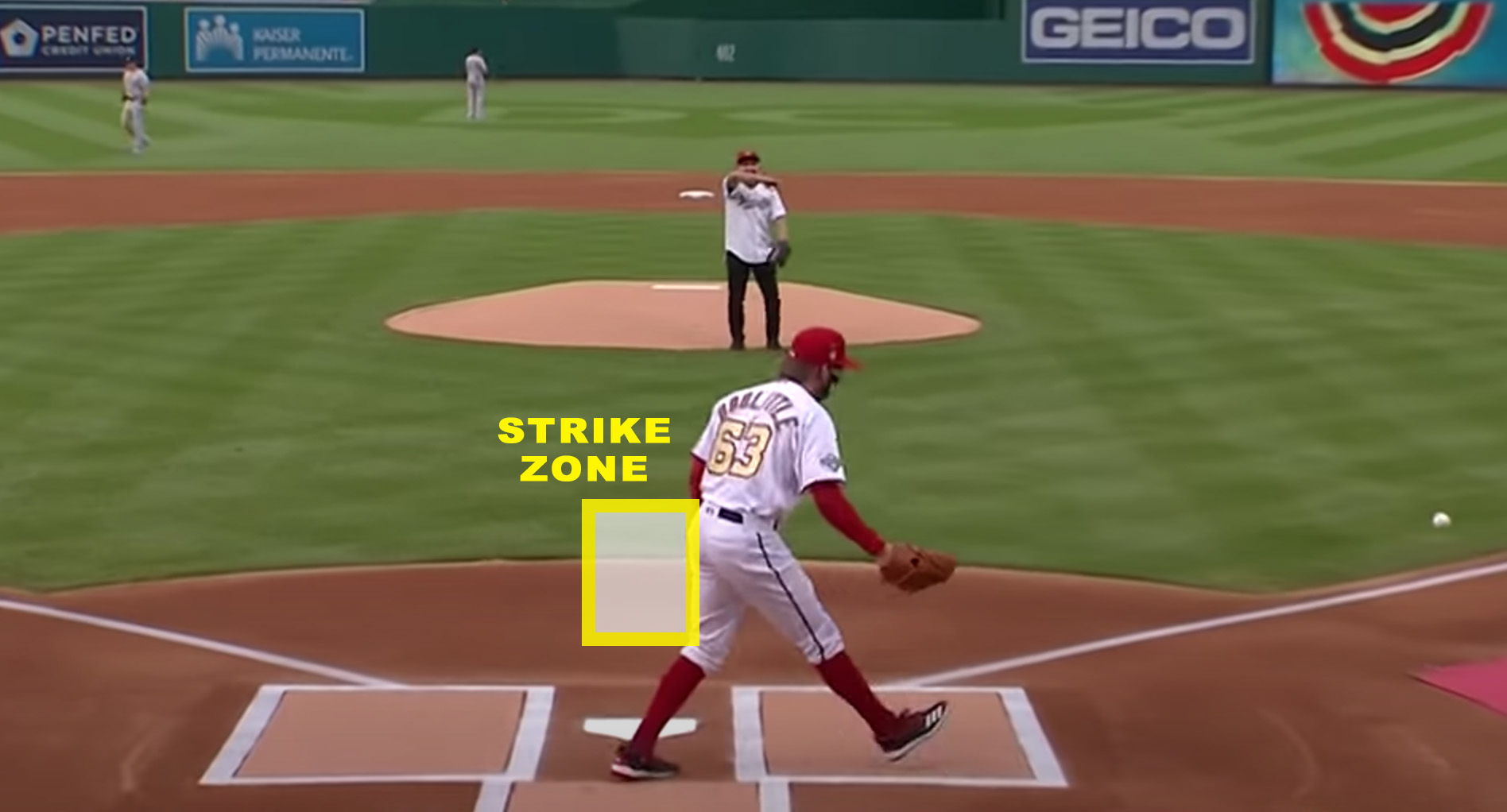 Against all odds, Fauci's attempted throw was even more embarrassing than failed-president Barack H. Obama's pathetic effort at Nationals Park in 2014. Obama's unique inability to throw a baseball correctly will be one of the Democrat's most enduring legacies as commander in chief. 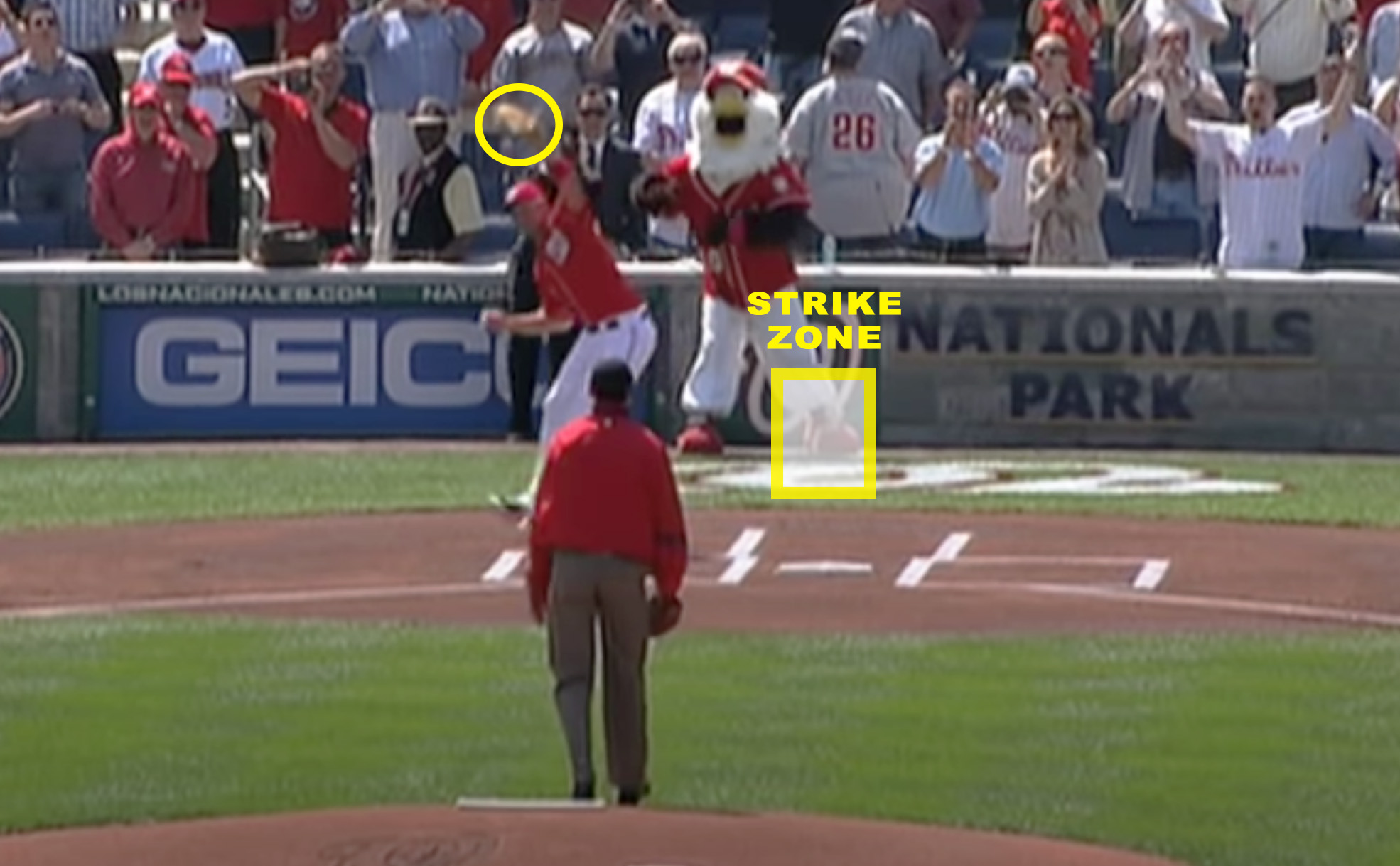 While Fauci was palling around with the Washington Nationals, one of the most notoriously racist sports franchises in history, President Donald J. Trump was showing off his athletic prowess on the White House lawn. Trump displayed impeccable form, power, and accuracy during a game of catch with Hall of Fame pitcher Mariano Rivera, whose career resembles the one Trump might have had if he'd pursued baseball instead of business. 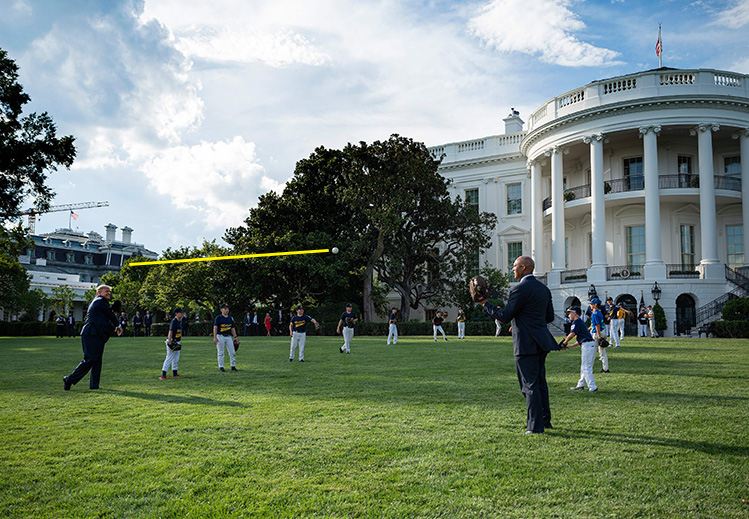 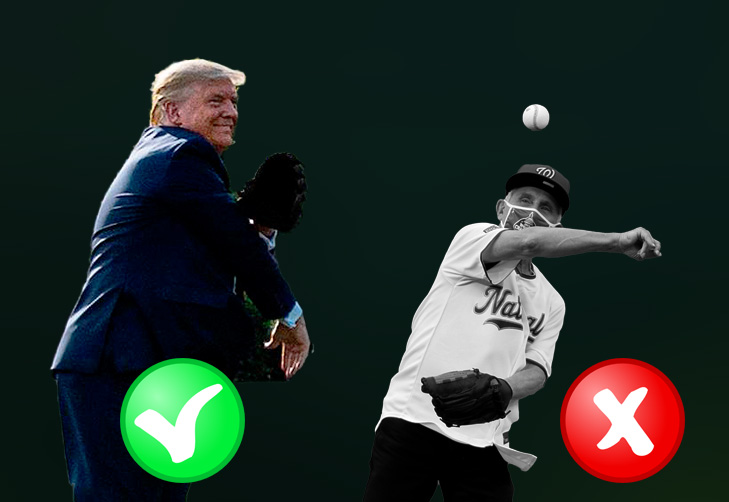 Trump, through his frequent displays of athletic, intellectual, and sexual prowess, continues to demonstrate why he is the only leader capable of making America great—again and again and again. 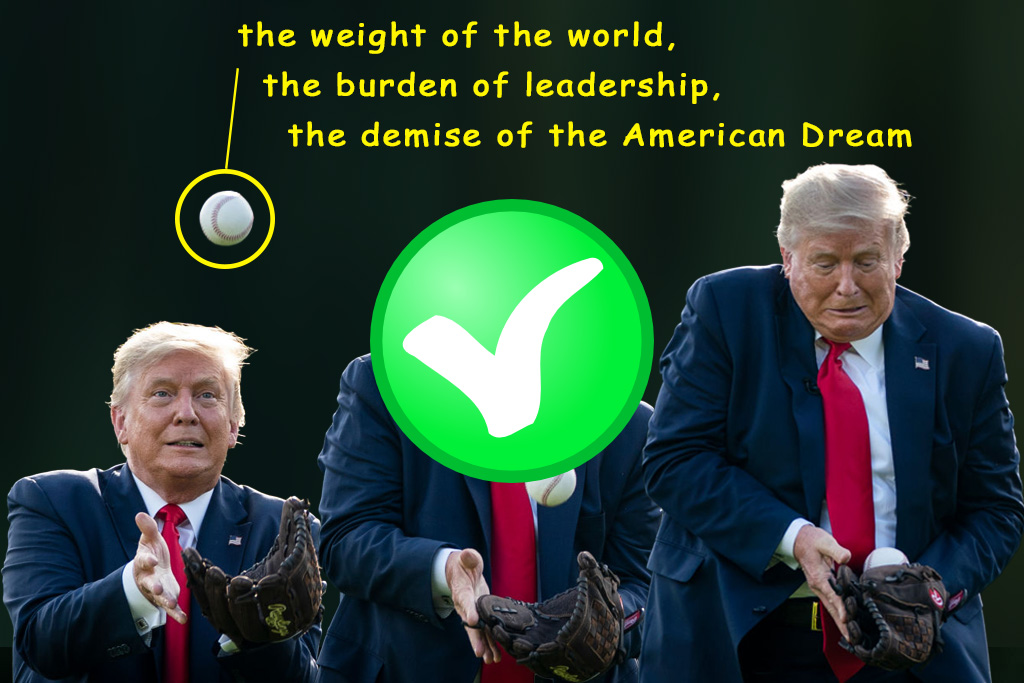