EXCLUSIVE: An Inside Look at CNN+, the Cable Network's Premium Streaming Service Launching in 2022

Subscribers will be treated to an endless supply of groundbreaking content

CNN is launching a direct-to-consumer subscription streaming service early next year, the network announced on Monday. The premium content vehicle, dubbed CNN+, is already being touted as "the most important launch for CNN since Ted Turner launched the network in June of 1980."

CNN+ will offer "eight to twelve hours of live programming a day" that reportedly will be less headline-driven than the network's existing programming. For example, the new service will offer "more deep dives" into topics such as racism and climate change. CNN anchors will be "showcased in new ways."

Paying subscribers will also be able to "engage directly with our talent and experts about the issues that matter most to them" as part of an "interactive community" of journalists and their fans. The Washington Free Beacon has exclusively obtained documents outlining some of these new features. Enjoy!

Get an inside look at the journalistic process of the network's most prominent personalities. For example, subscribers will be able to access a live Twitch stream of Reliable Sources correspondents Brian Stelter and Oliver Darcy watching Fox News all day to prepare for their show, where they'll talk about what they saw and invite pundits on to explain why it's outrageous. 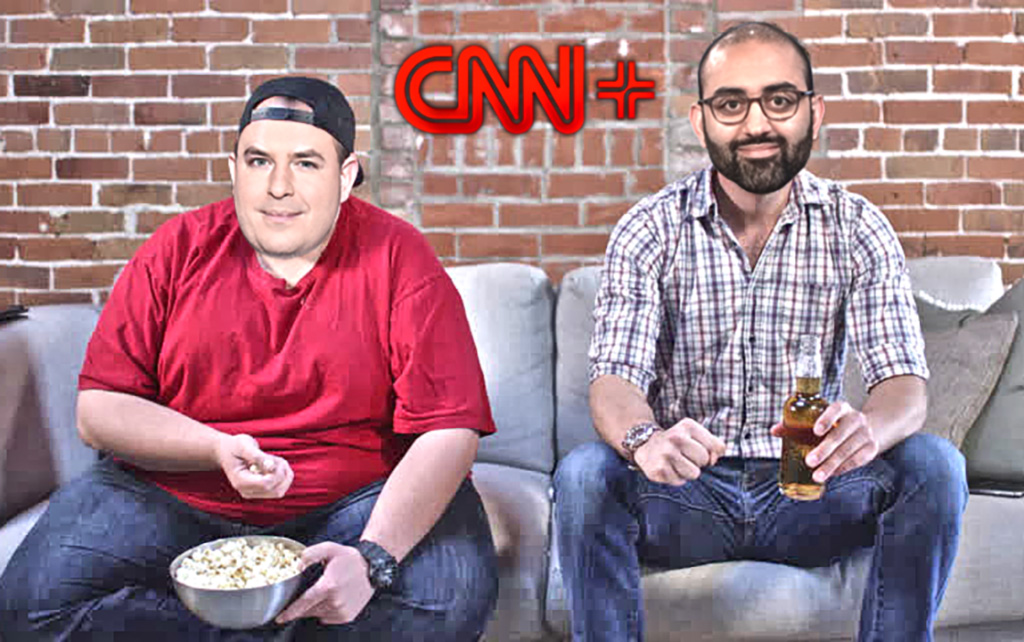 Fans of Darcy are in for a treat. The Free Beacon broke the explosive story on his cat ownership in September 2020, and was delighted to learn that CNN+ will feature a 24-hour "kitty kam" starring Albert Darcy, the journo's hairless Sphynx that "closely resembles a little goblin." 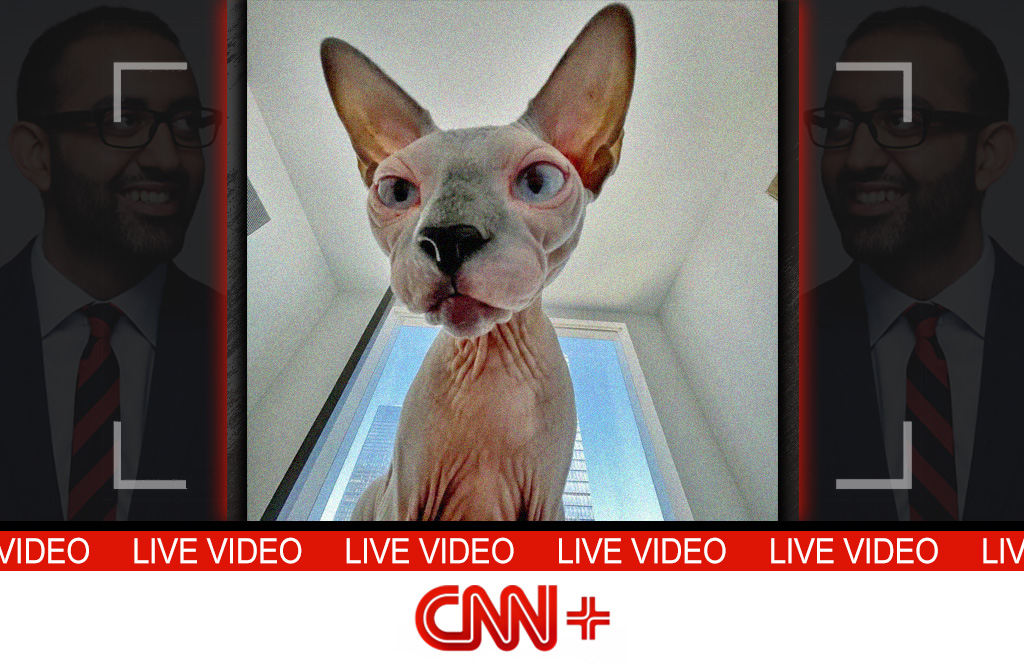 Every week, CNN+ subscribers will be invited to participate in a lively Zoom discussion with the network's premier pundits, including chief legal analyst Jeffrey Toobin. 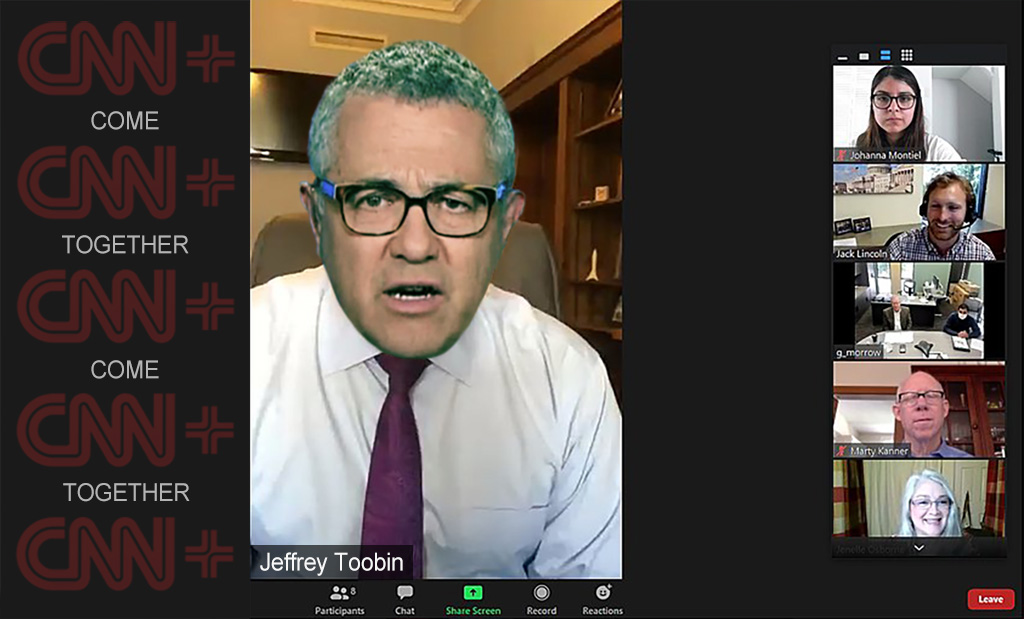 Taking service journalism to the next level, CNN+ reporters will show up at the homes of their subscribers' Trump-supporting relatives and ask hard-hitting questions about their social media posts. 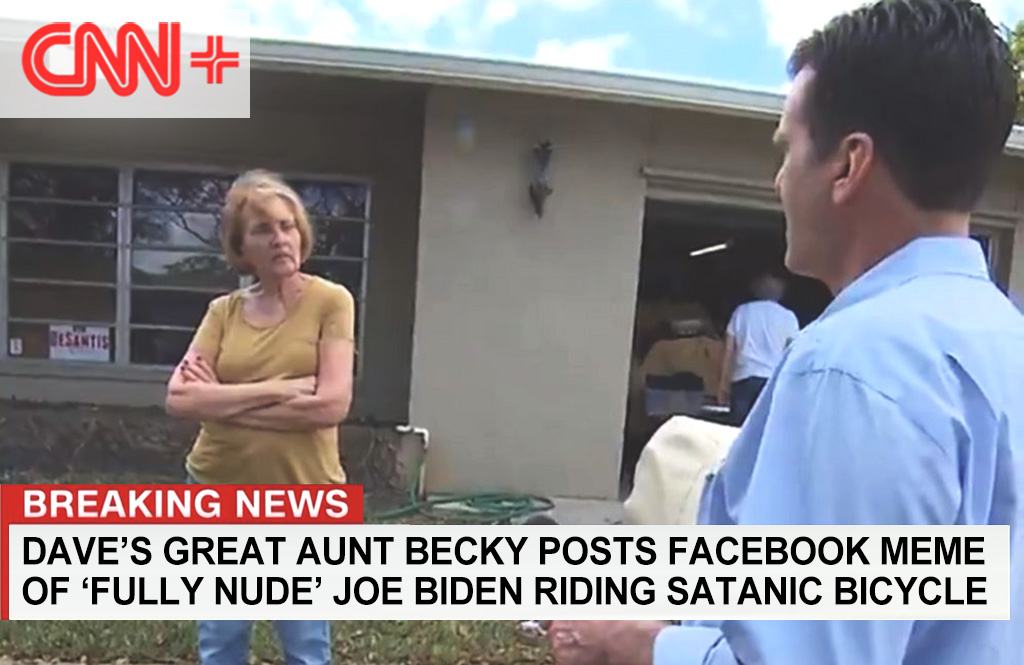 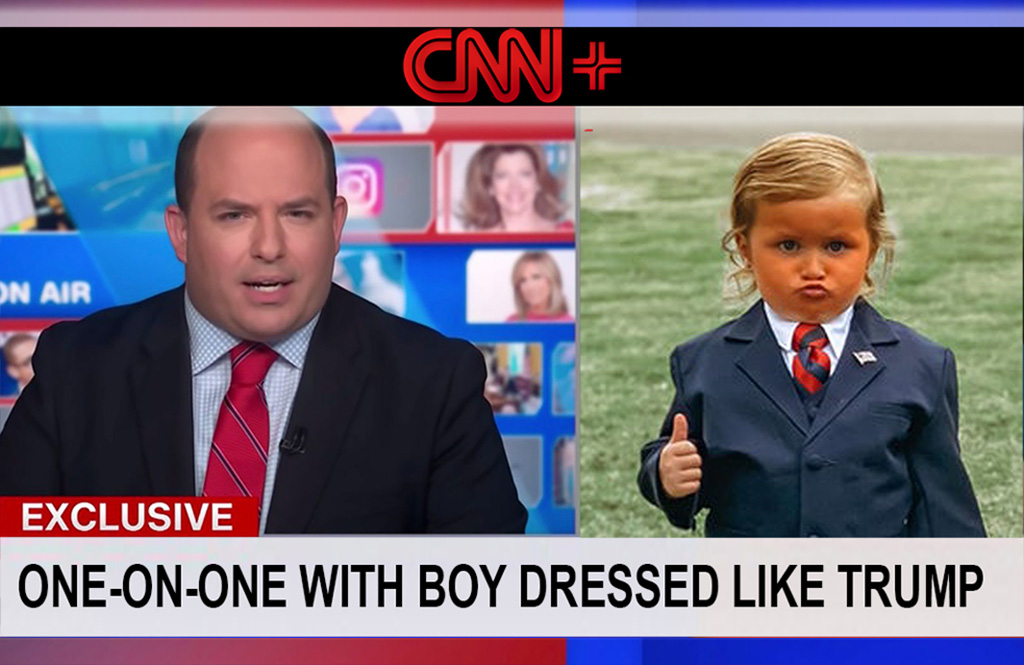 Too Hot for TV:

The Cuomo brothers are back, baby! The streaming service won't be bound by the tiresome "norms" of network television. Federal prison inmate Michael Avenatti will also be a regular guest on CNN+ programming (phone privileges permitting). 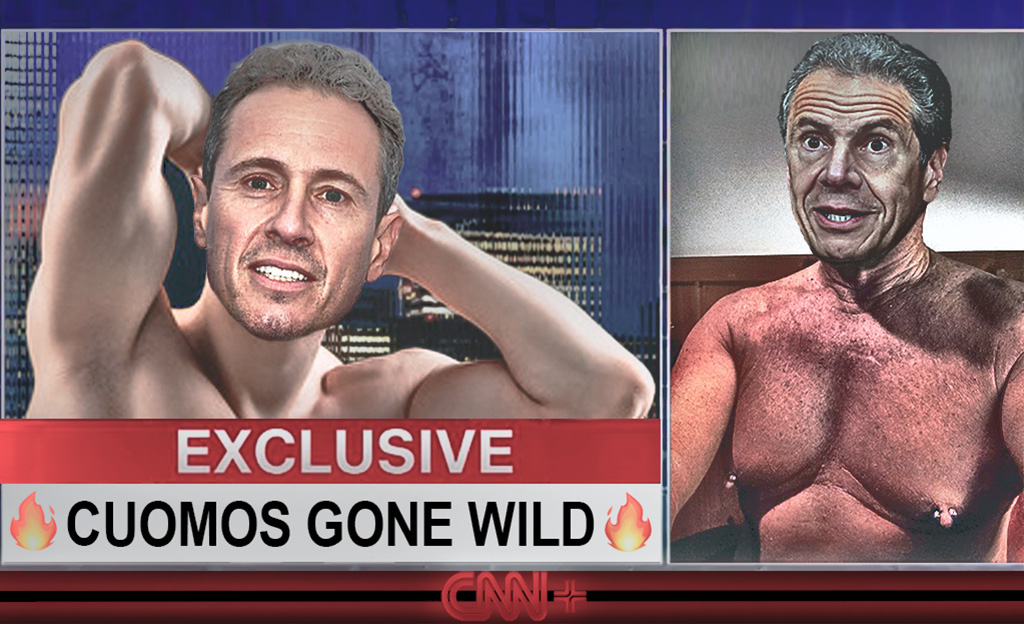 As if that wasn't enough, the comedy stylings of Jim Acosta will be on full, uninhibited display. Enjoy!