CNN's alleged commitment to the cause of racial equity was significantly undermined last week when the network welcomed Jeffrey Toobin back to its airwaves.

CNN could have replaced Toobin by promoting senior legal analyst Laura Coates, a woman of color who has been with the network since 2016. Coates's CNN bio notes that her "depth of experience and broad expertise has earned her acclaim across all media platforms."

CNN legal analyst Elliot Williams, a male-identifying person of color who worked in the Obama administration, was also a candidate to replace Toobin for the role of chief legal analyst.

The network's refusal to cut ties with Toobin suggests that CNN considers the white masturbator's analysis to be significantly more valuable compared with that of a qualified person of color. Or perhaps CNN did not view Coates or Williams to be deserving of a promotion at a media company dominated by cis white men.

Toobin said he was "incredibly grateful to CNN for taking me back," as opposed to firing him and replacing him with a qualified person of color. "I'm a flawed human being who makes mistakes," said the journalist who previously had an extramarital affair with Casey Greenfield, the 20-something daughter of a former CBS colleague.

According to the New York Times, when Toobin's mistress informed him she was pregnant in 2008, the journalist "questioned the paternity, balked at submitting to a test, and vowed to take no responsibility for a baby he wasn't sure was his." Toobin was married with two children at the time.

Greenfield ultimately sued Toobin for child support, forcing him to take a paternity test that confirmed the child was his. Hunter Biden reacted in a similar fashion to a paternity suit brought against him in 2019.

Other media outlets have criticized CNN's refusal to promote a qualified person of color as Toobin's replacement. NBC cultural critic Marcie Bianco called Toobin's return to the network "a master class in how to evade accountability" and noted the network's choice of a "white woman" (Camerota) to facilitate his redemption.

"Time and again, what is apparent is that people who look like Toobin—white and male and heterosexual and cisgender—are more able to take risks not afforded to others," wrote Bianco. "The presumption that accountability doesn't apply reinforces this cycle of power."

Washington Post media critic Erik Wemple criticized CNN for refusing to explain, much less defend its decision to bring Toobin back. "Let the mockery rain down," he wrote. "Why go easy on a network that won't even defend its own actions?"

Brian Stelter, the network's chief media correspondent, had a different reaction. After attempting to downplay Toobin's return last week, noting the "wide range of reactions" and his sense that "by nightfall … the social media conversation had moved on to other subjects," Stelter declined to mention the scandal on his Sunday show, Reliable Sources. 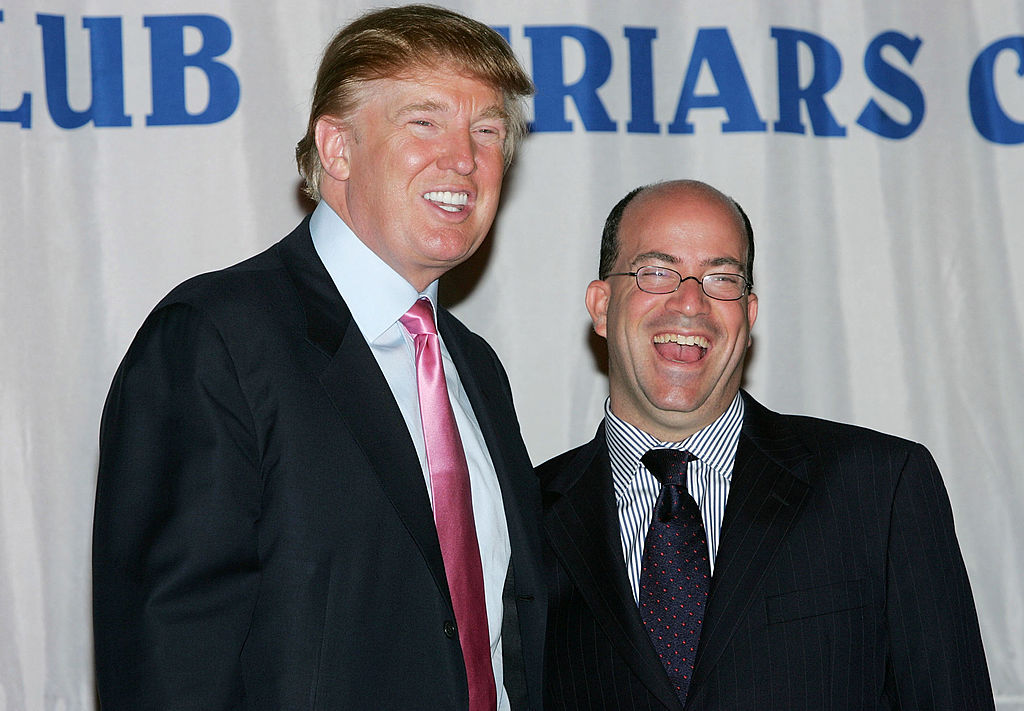