From the pages of our nation’s biggest publications to the hills of Pakistan, it has been hard to miss the buzz about drones this year. In some places, you literally have to be living under a rock to escape them.

But the drone can do so much more than vaporize jihadists. Drones now patrol the United States border. Their scientific uses have barely been explored.

The drone represents America’s can-do spirit, our unrivaled technological prowess, and our longstanding commitment to doling out global retribution against enemies.

Published under: Drones, Men of the Year 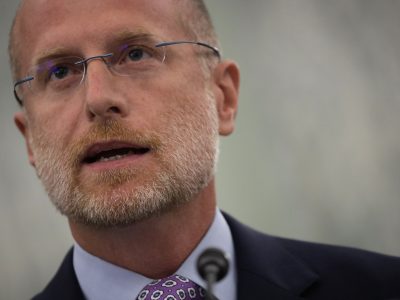 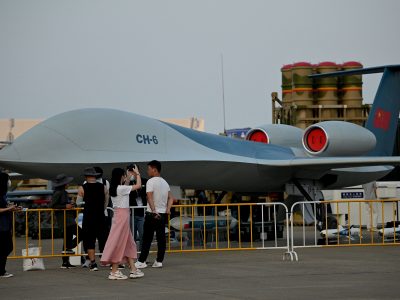 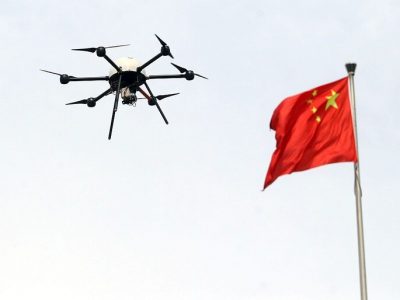 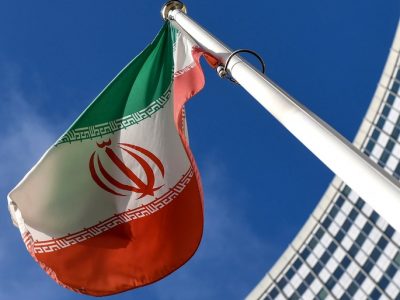 Iran Fires on US Drone Over Gulf 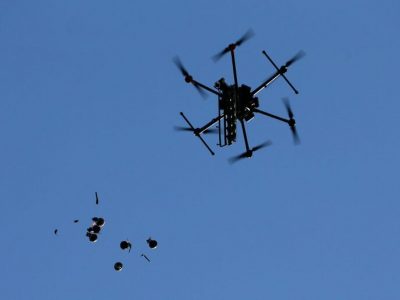 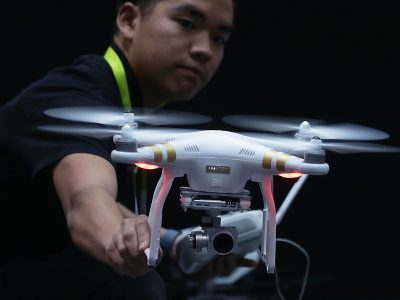 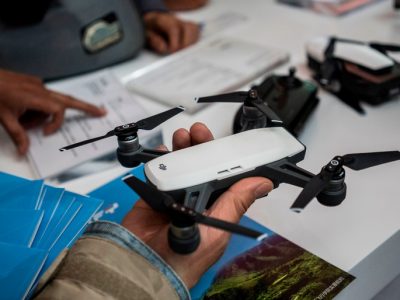