Thanks to Trump's efforts, another disastrous Obama legacy was dismantled over the weekend. Beloved American hero Tiger Woods earned his fifth green jacket at Augusta National. It was Woods' first major PGA championship since 2008, the final year of Greatest Living President George W. Bush's administration. It was his first Masters victory since 2005, the year G.L.P. Bush was sworn in for a second term.

"THE RETURN TO GLORY!"

Tiger Woods wins the Masters for the 5th time. pic.twitter.com/u3cNdQm6MG

Congratulations, Tiger! Your "Obama Drought" is over. Like the United States of America writ large, you can get back to winning again. Having a winner in the White House for the first time since 2008 has made all the difference. We can't wait to see what you'll accomplish over the next six years (at least) with Trump as president. You might even get tired of winning.

What explains the drought? Well, Obama's sneering indifference toward American success, and his supine deference to the "international community," clearly rubbed off on the field of professional golfers. It is reflected in the list of Masters champions during his time in office: 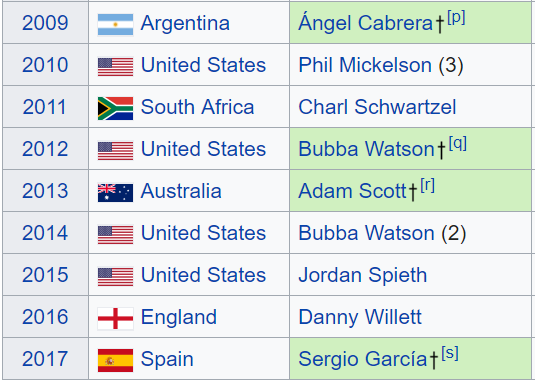 Only four American winners? This isn't soccer, folks. Trump clearly can't be held accountable for the Spaniard's win in 2017, but you'll be glad to know that since 2018, only Americans (Patrick Reed and Tiger Woods) have won the fabled tournament at Augusta National. It helps to have a president who appreciates the game. 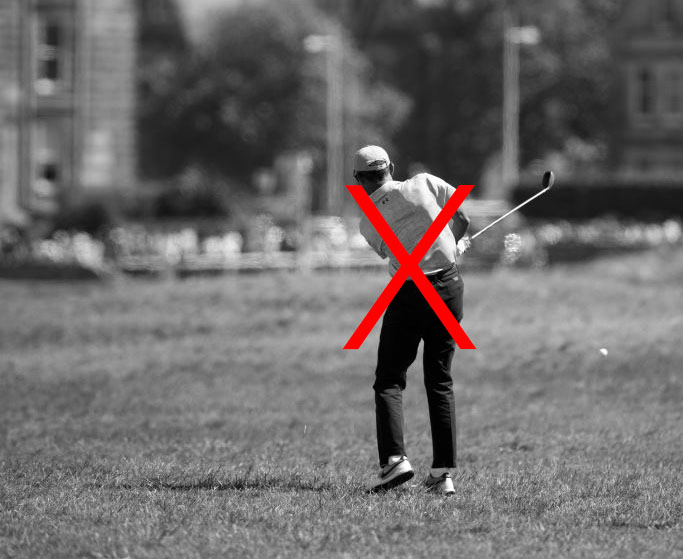 It feels good to win again. 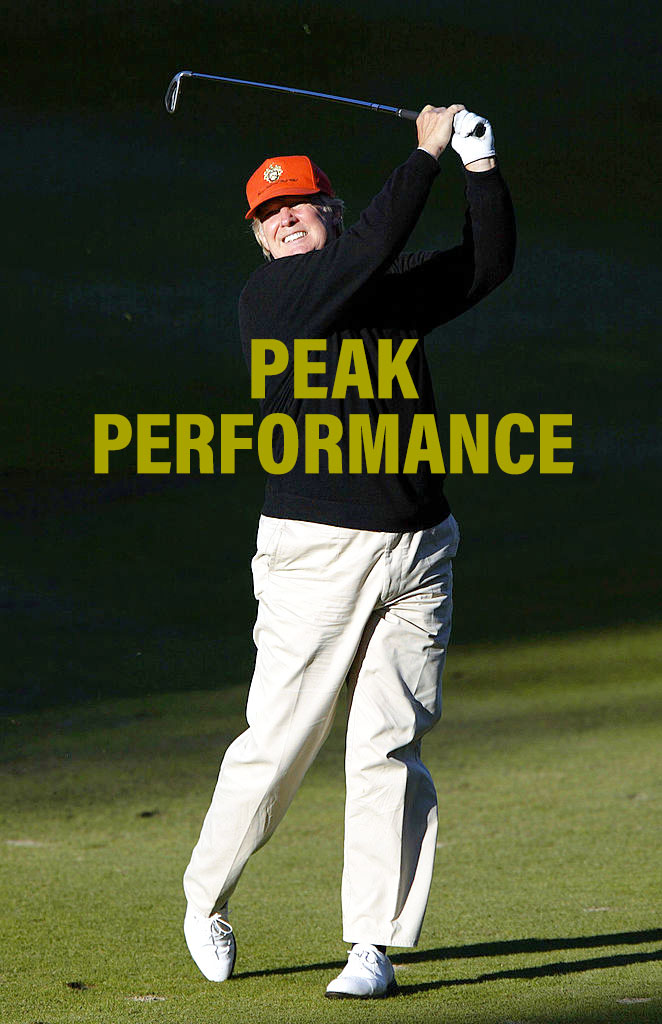