What's next for the least watched network on television?

Comcast made a valiant effort to purchase Democratic support for its proposed $45 billion merger with Time Warner. Alas, the cable giant failed, but not before the firm dropped millions upon millions of dollars on fees to lawyers, lobbyists, and investment bankers.

The biggest winners of the failed deal, obviously, are cable customers, who will merely have to continue suffering under their current Comcast or Time Warner plans, as opposed to a hybrid behemoth that would have been even more monopolistic, if that’s possible.

The biggest loser, obviously, is Comcast affiliate network MSNBC—because of the failed merger and in general. Ratings are at an all time low, and they’ve been cancelling shows left and right, in some cases even when the hosts haven’t said anything outrageously offensive. The network’s future was in doubt long before the merger fell apart. What drastic changes might befall the network as it seeks to expand its audience beyond retired sociology professors and conservative war rooms? A few suggestions: 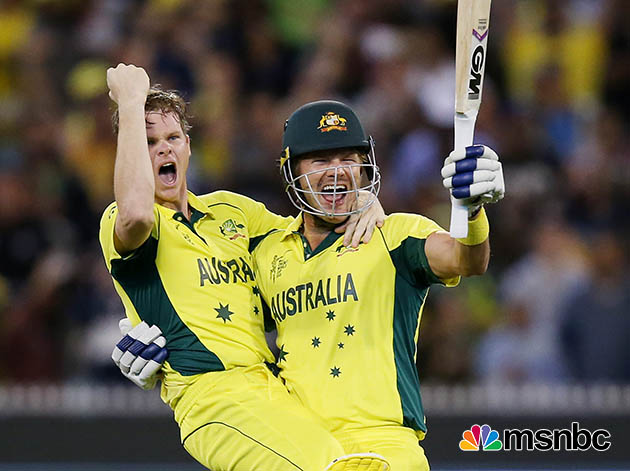 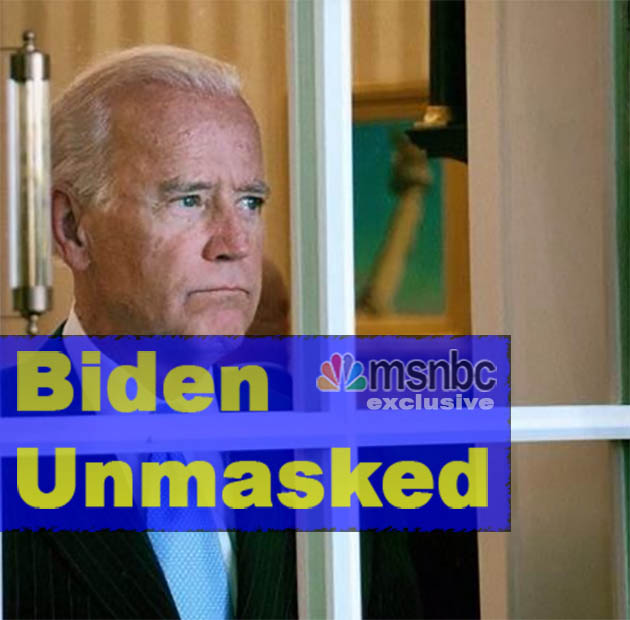