Some awful Democrats are outraged and calling for Sonny’s head.

What they should REALLY be outraged about is the complete disregard for basic child safety measures, not to mention the blatant flouting of D.C. bike laws, on display in the "Heart Thief" video, which features the "band" skateboarding and riding around on bikes in our nation's capital WITHOUT HELMETS. According to a Free Beacon analysis, that's awful. 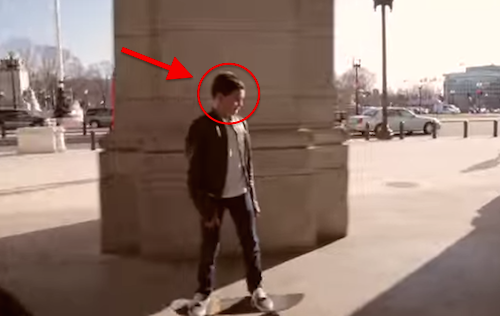 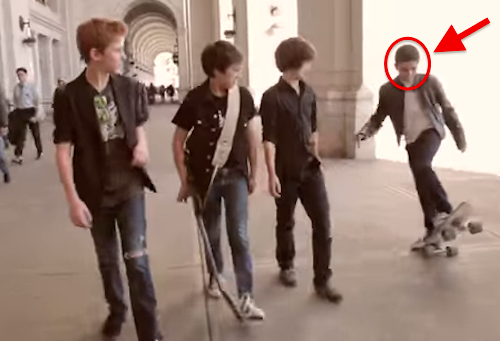 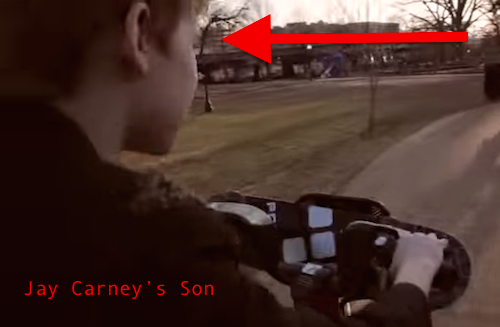 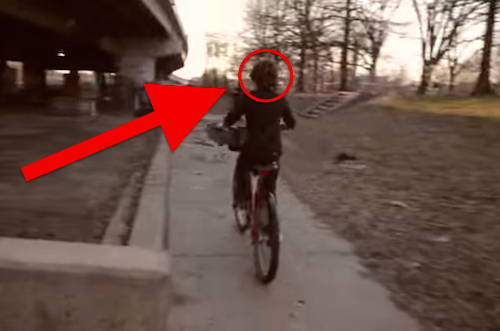 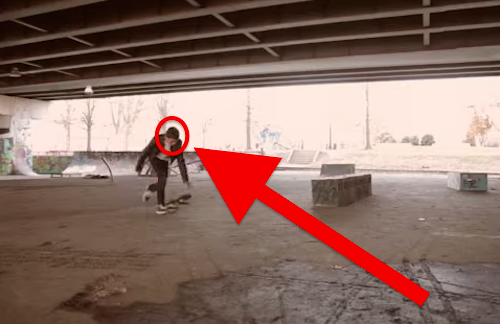 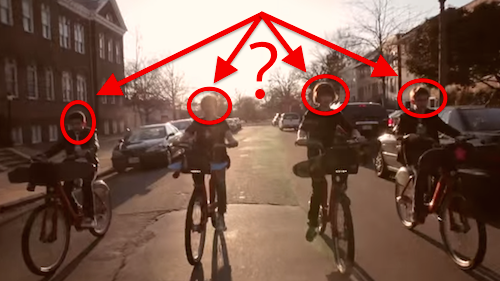 What does D.C. law have to say about this reckless behavior?

It is unclear if the children (who are all under the age of 16) were apprehended and fined during the course of shooting the video, or if they are first time offenders. The good news is that their parents can probably afford the fines. But on the other hand: WHERE IS THE OUTRAGE?

The revelations come just one day after President Obama hosted a conference at the White House to highlight the dangers of head injuries among young athletes.

Perhaps the Twenty20 kids should take after their Sidwell Friends classmate Malia Obama, and her helmet-wearing biker dad. 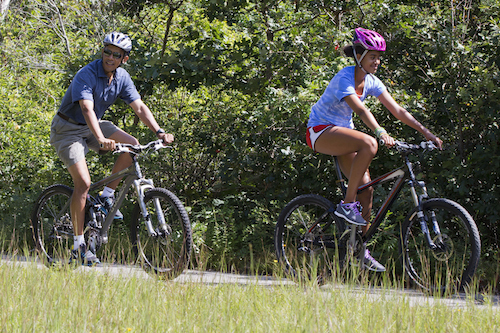 One wonders if this burgeoning scandal had anything to do with Carney's decision to step down as press secretary.