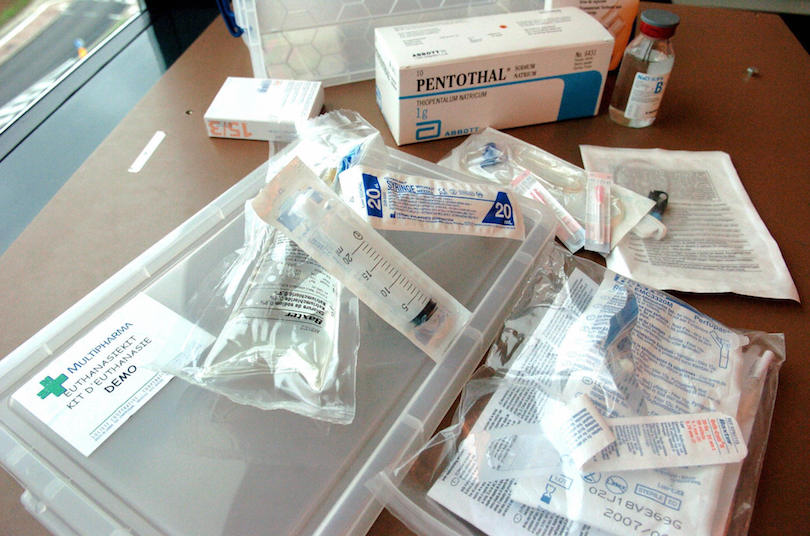 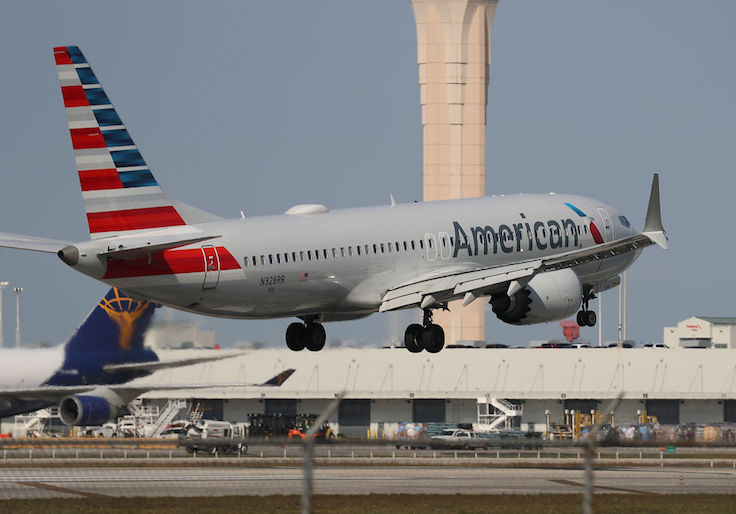 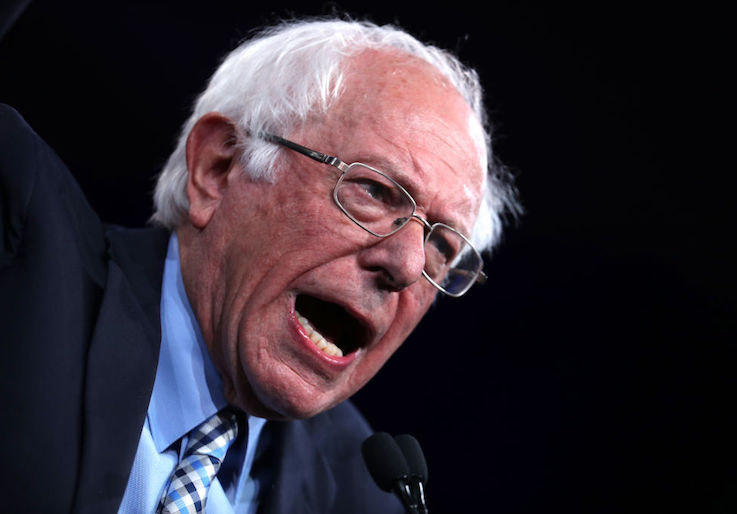 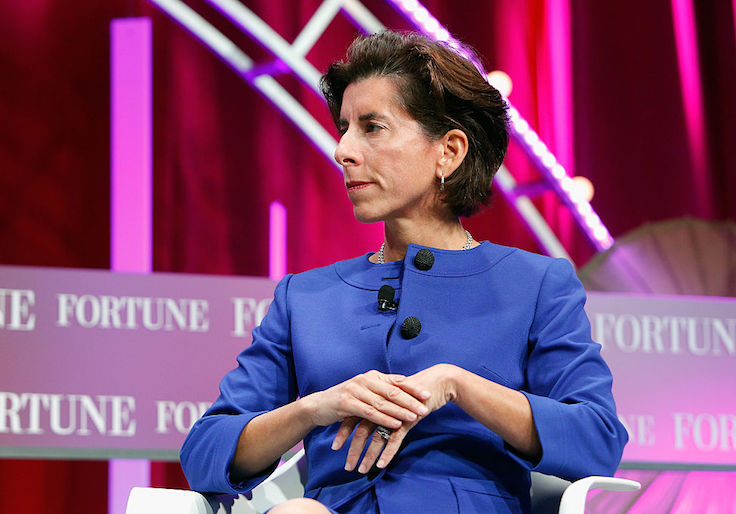 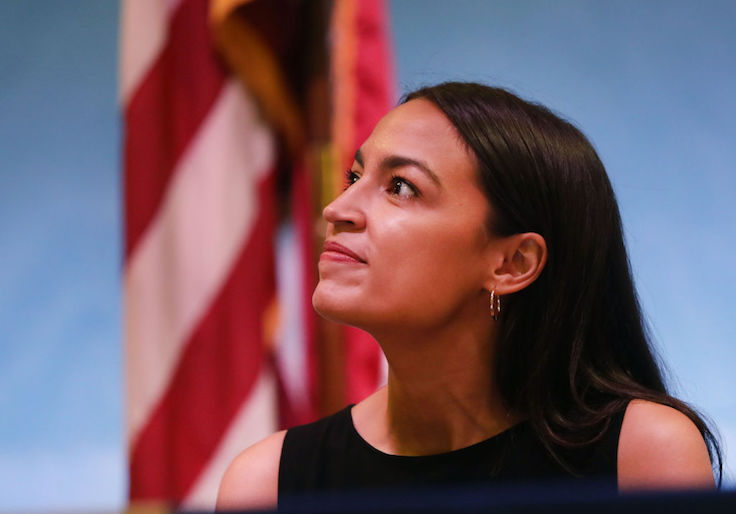 Barstool founder to AOC: Welcome to thunder dome. Debate me 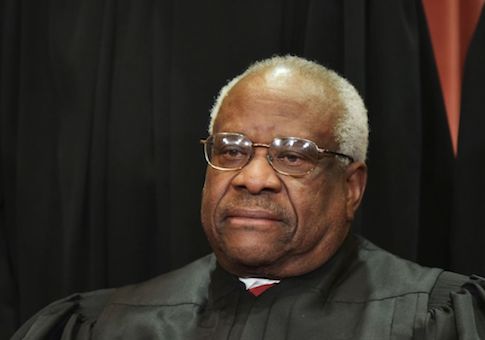 Thomas: ‘Our abortion jurisprudence has spiraled out of control’ 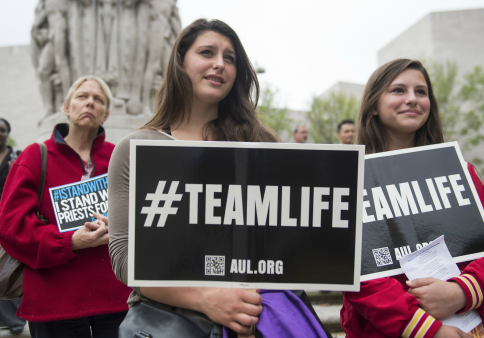 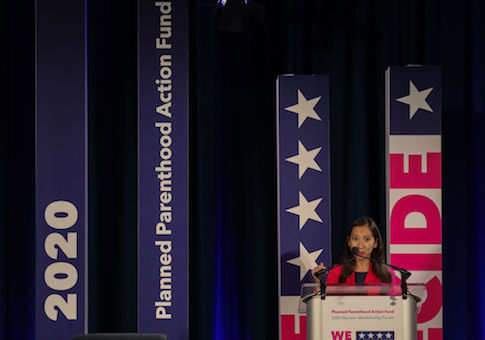 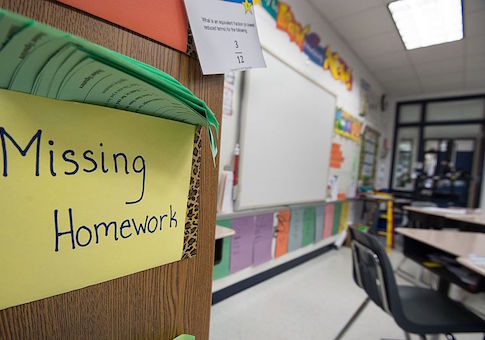 Teachers in the Dark