Democratic Rep. Maxine Waters’ (Calif.) campaign committee wrote off over $10,000 in tickets for the Broadway hit "Hamilton" as a fundraising expense, according to a new report.

The House campaign committee Citizens for Waters paid $10,747.15 for the tickets for the popular Broadway show on Aug. 26, according to a Federal Election Commission report of receipts and disbursements. A reporter tweeted out an image of the filing on Monday:

A representative for Waters did not return a request for comment from the Washington Examiner about the disclosure and inquires made to the recipient listed on the form, Ticket Fulfillment Services LP.

Lin-Manuel Miranda, the creator of "Hamilton," has been linked to multiple Democratic and progressive causes. The audience booed, and cast members directly addressed, Vice President Mike Pence when he attended a performance shortly after he and Donald Trump won the 2016 presidential election. 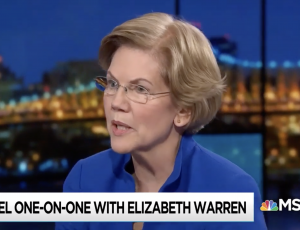 Warren: ‘I Actually Don’t Know Why’ Fundraising Is Declining 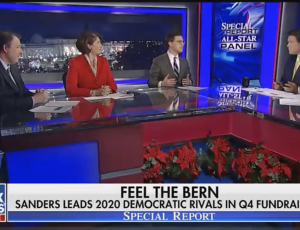