Hillary Clinton has refused to rule out another run for president in 2020. Her former goon Philippe Reines has said she "might be the best person" to beat Trump, despite her previous failed attempt in 2016. Beto O'Rourke has already dropped out, and Sen. Kamala Harris (D., Calif.) is struggling to stay afloat. A recent poll suggests Democratic voters are still Ready for Hillary. What is she waiting for?

Hillary's prospects for winning her party's nomination (again) appear even brighter in light of the impeachment proceedings taking place on Capitol Hill. Senate Majority Leader Mitch McConnell (R., Ky.) recently told reporters that an impeachment trial in the U.S. Senate would require the upper chamber to convene "every day, six days out of seven" for a number of weeks, a schedule that could prove especially disruptive for the five senators running for president ahead of the Iowa caucuses in early February.

"I can't think of more devastating news if you're running one of these campaigns for president than the news that your candidate is going to be bound to a desk in Washington, day after day, in the run-up to the Iowa caucuses," former Obama adviser David Axelrod said in an interview with NPR. Iowa voters, in particular, he explained, "Expect to be seen and touched and courted."

An impeachment trial that limits the ability of top-tier candidates—namely Warren and Sanders—to compete in Iowa would be an especially positive development for Clinton, should she decide to enter the primary. Notwithstanding Hillary's severely limited political skills, including an almost unprecedented awkwardness when it comes to normal human interactions, the twice-failed presidential candidate could make serious headway on the ground in Iowa as her top challengers waste their time on an impeachment trial that almost certainly will not result in a conviction resulting in Trump's removal from office. 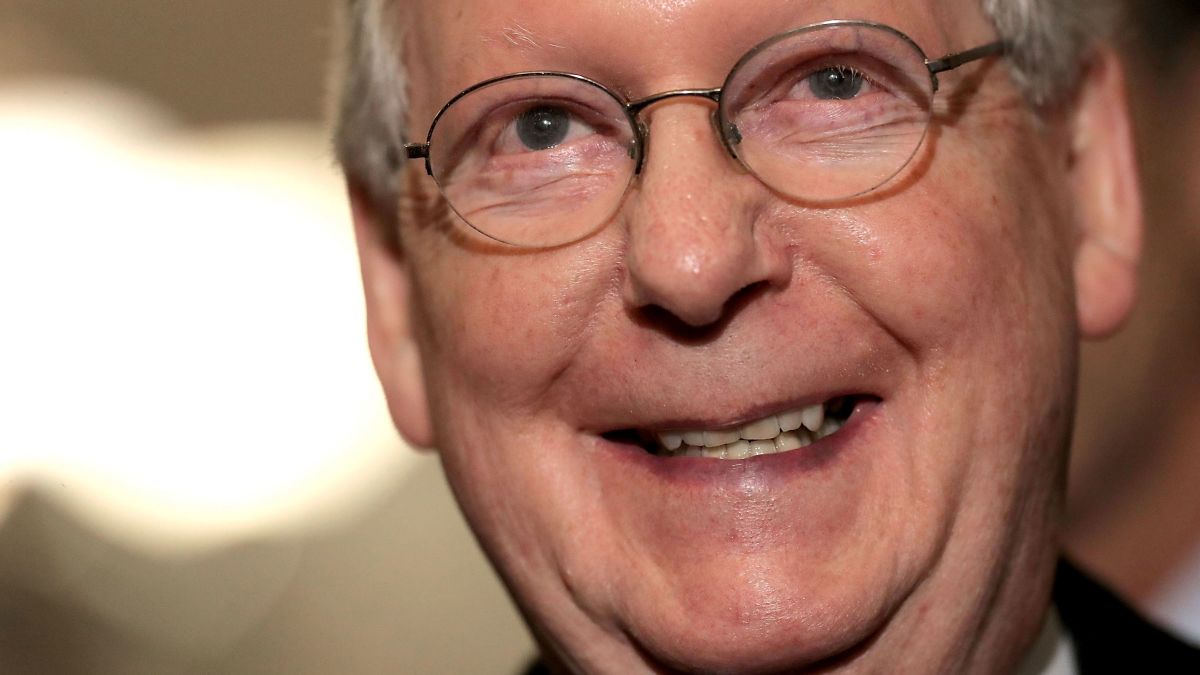