The 'white Obama' wunderkind has mastered the art of political rhetoric

Peter Paul Montgomery Buttigieg, the 38-year-old presidential candidate who previously served as mayor of Indiana's fourth-largest city, is the Democratic Party's most gifted rhetorician since Barack H. Obama. His deep-voiced demeanor and majestic oratorical prowess have made him a formidable candidate among a select demographic of wealthy whites with graduate degrees.

"If you believe in a democracy where every vote is counted and every voter counts, where nobody wins a political race by discriminating on the basis of race, this campaign is for you," said Buttigieg, profoundly, after his third-place finish in the Nevada caucus on Saturday. Such cerebral wordplay has long been a staple of his campaign rhetoric.

"Most Americans don't see where they fit if they've got to choose between a socialist who thinks that capitalism is the root of all evil and a billionaire who thinks that money ought to be the root of all power," mused Buttigieg, brilliantly, during the Democratic debate in Las Vegas. "We shouldn't have to choose between one candidate who wants to burn this party down and another candidate who wants to buy this party out. We can do better."

If Democratic voters are looking to nominate a masterful wordsmith—not to mention a nice young man who studied abroad in Afghanistan—they can't do better than Buttigieg. The Washington Free Beacon has curated some of Mayor Pete's most powerful rhetorical achievements below, in no particular order. 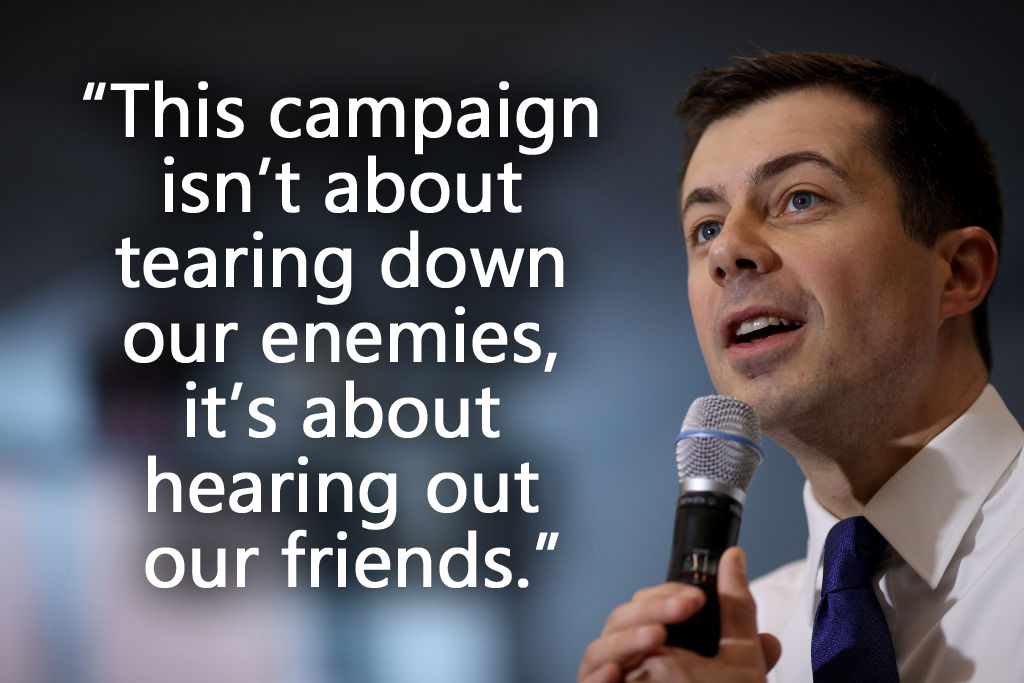 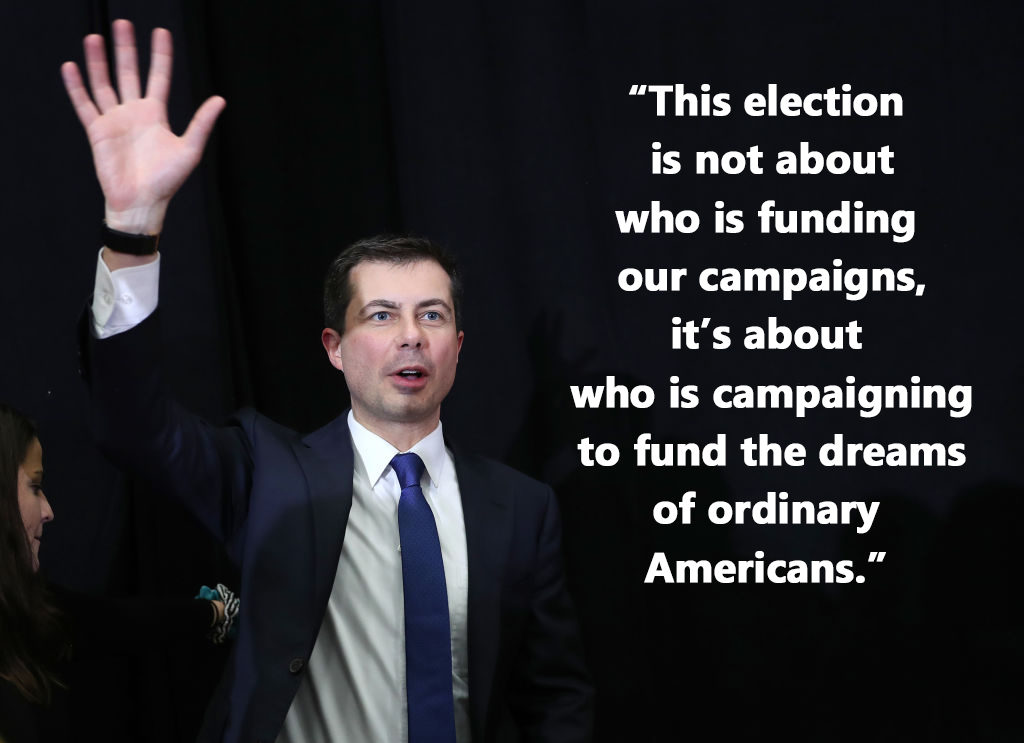 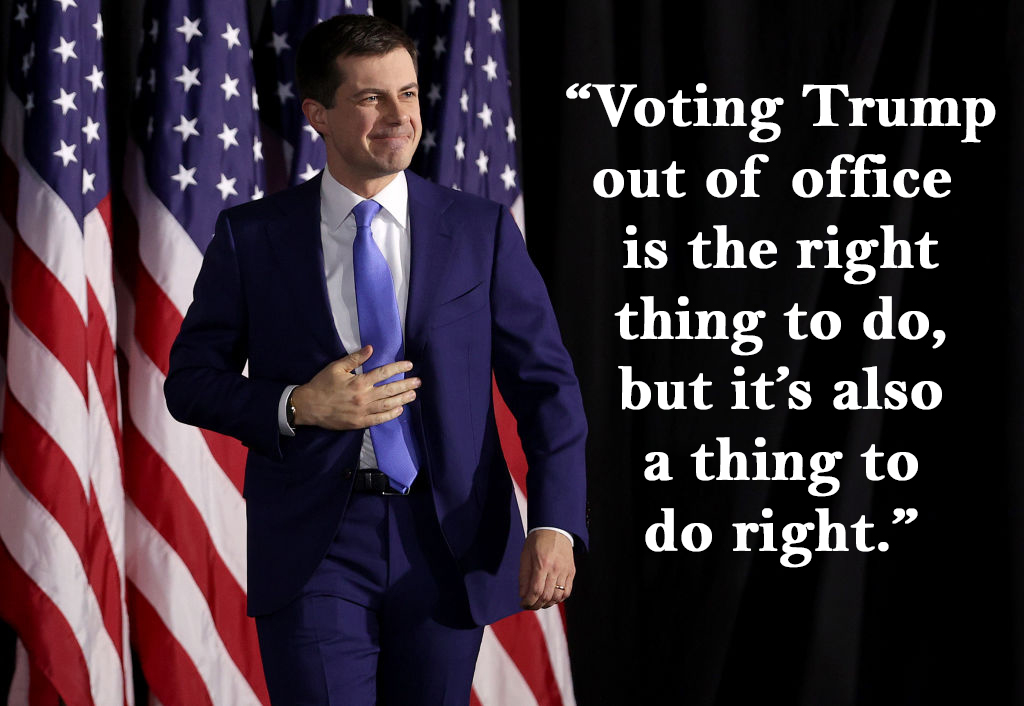 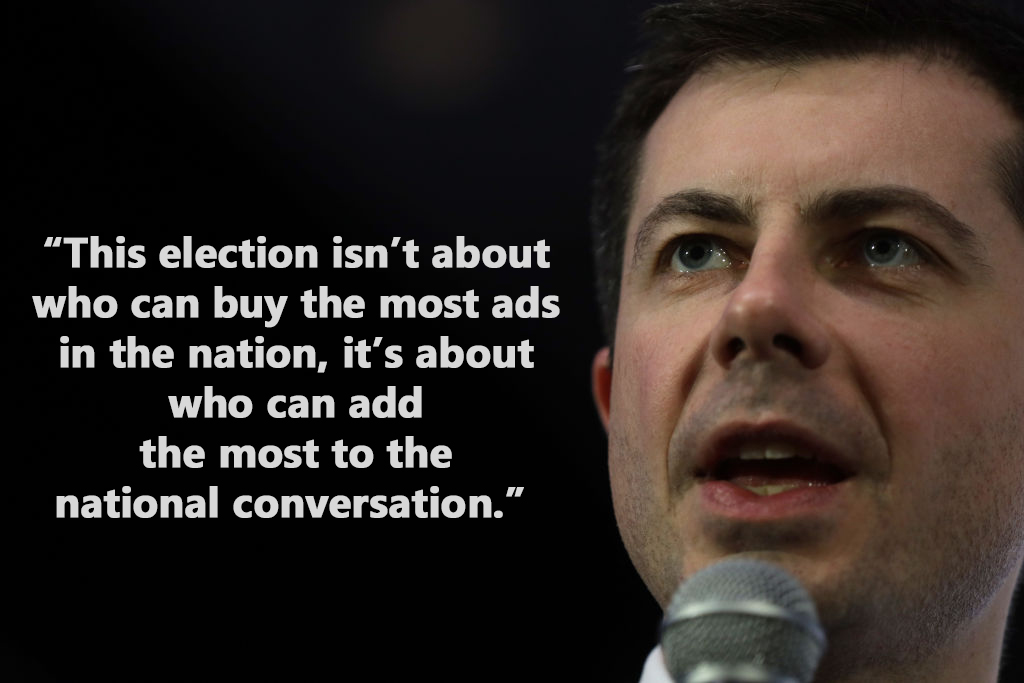 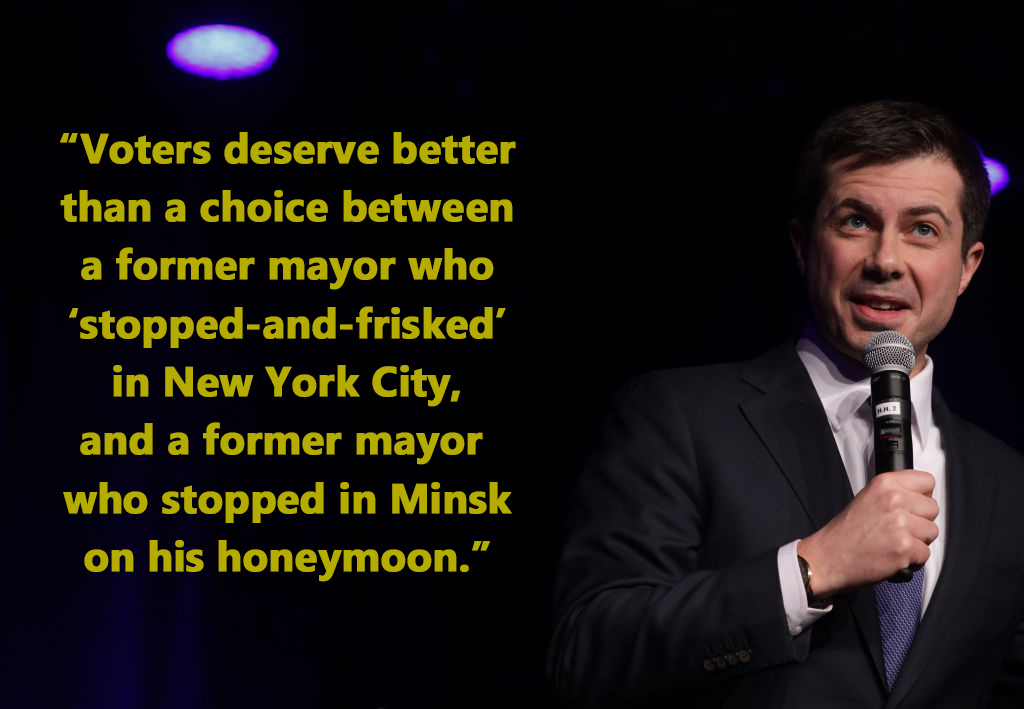 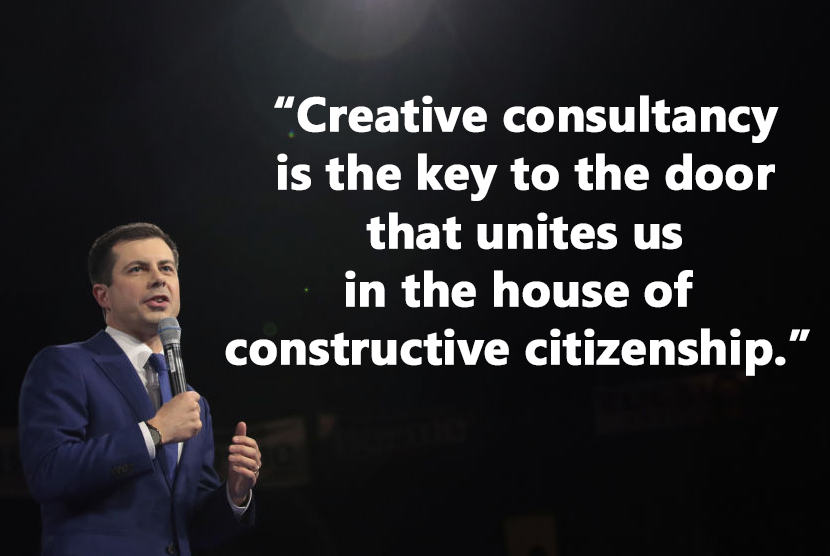 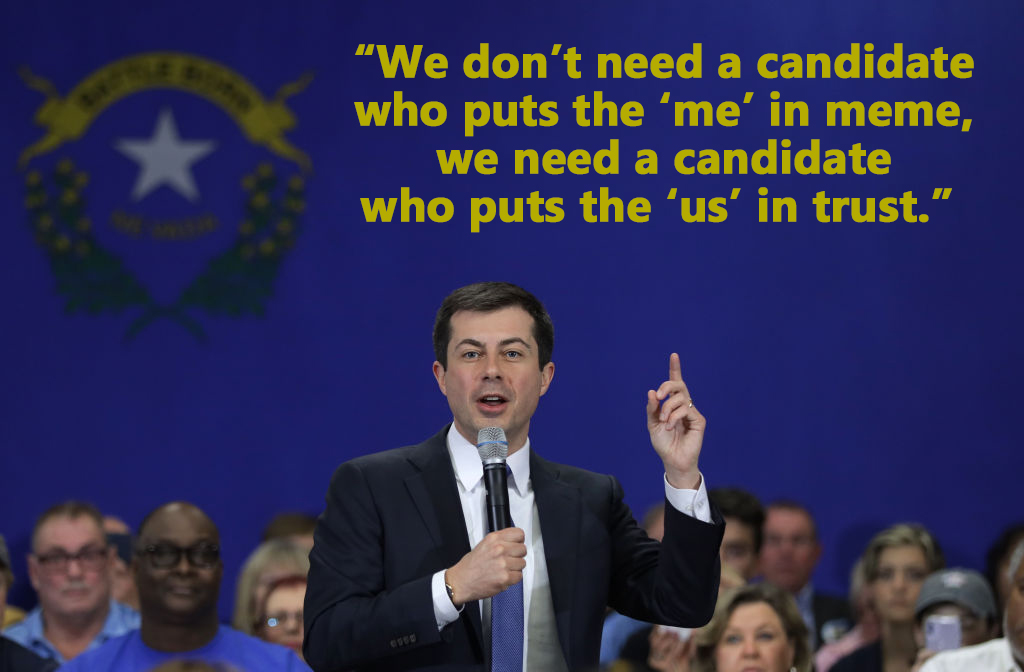 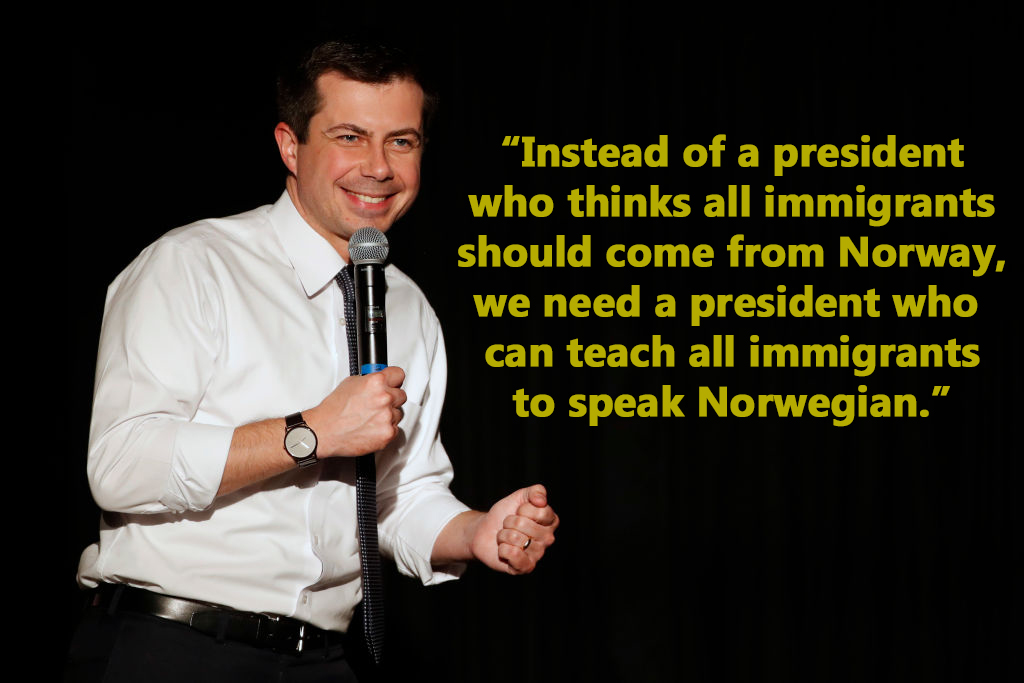 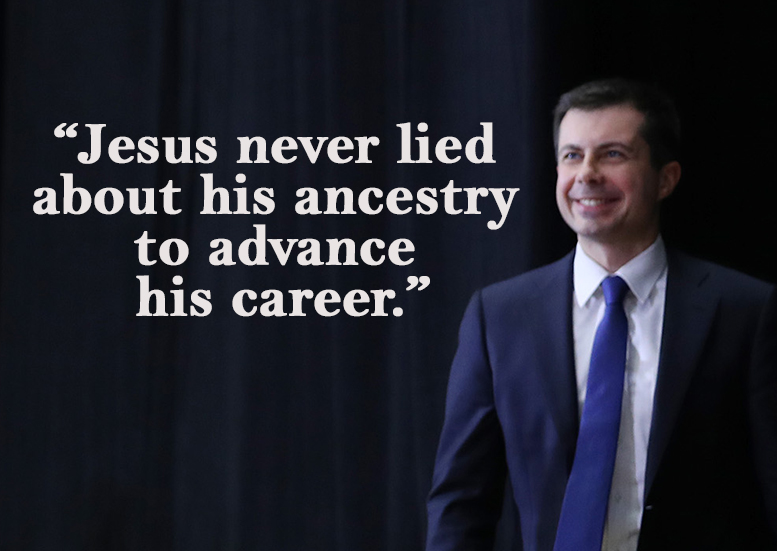 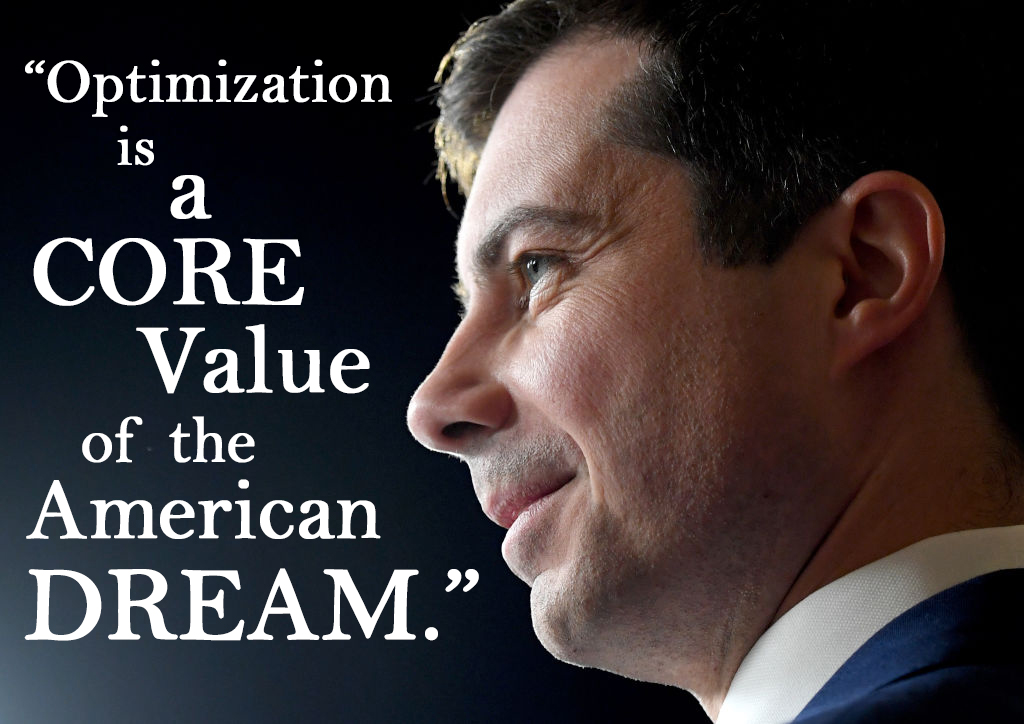 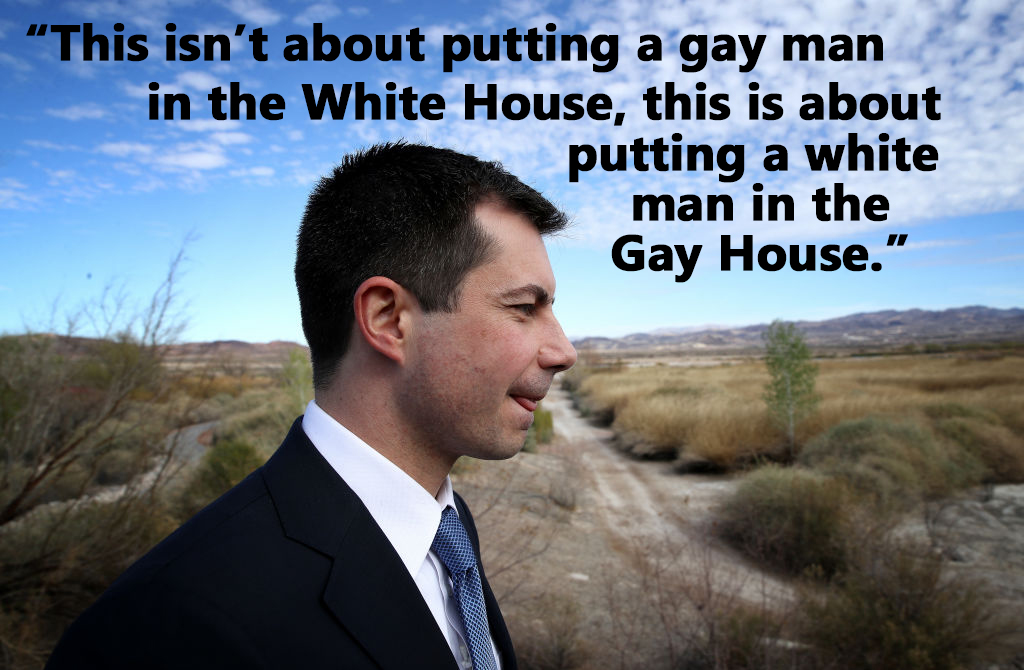 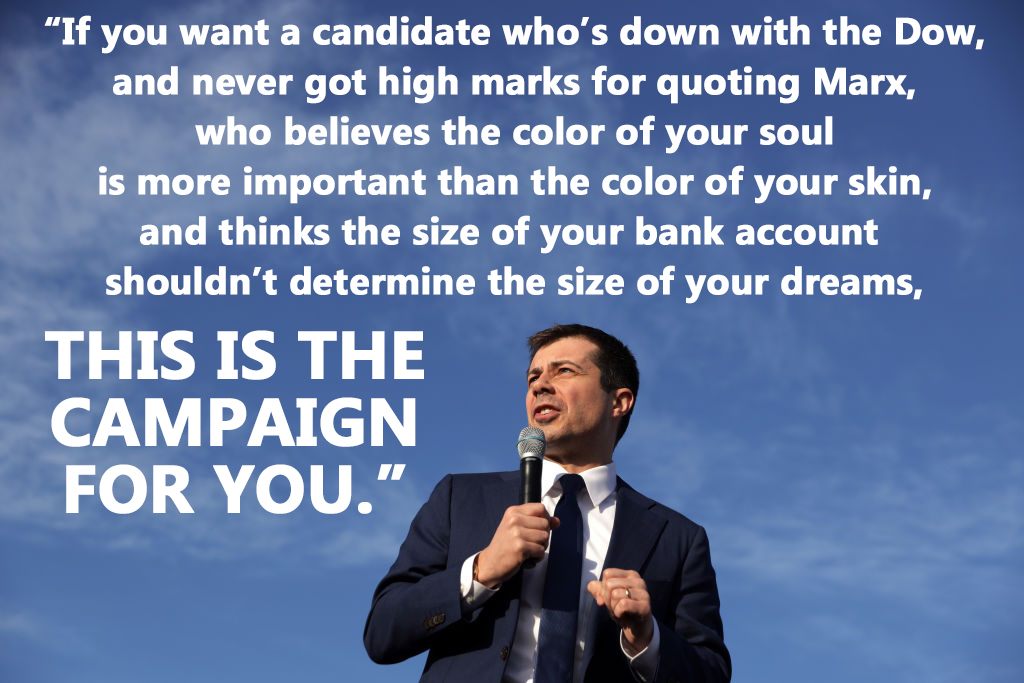