President Obama, who has praised Ryan in the past, has said Ryan’s budget proposal "ends Medicare as we know" and would "lead to a fundamentally different America than the one we’ve known throughout most of our history."

But the president has not always been so dismissive about efforts to save the country’s unsustainable entitlement programs. Both as a candidate for president in 2008 and at various points throughout his first term, Obama has highlighted the urgent need to reform federal entitlements. 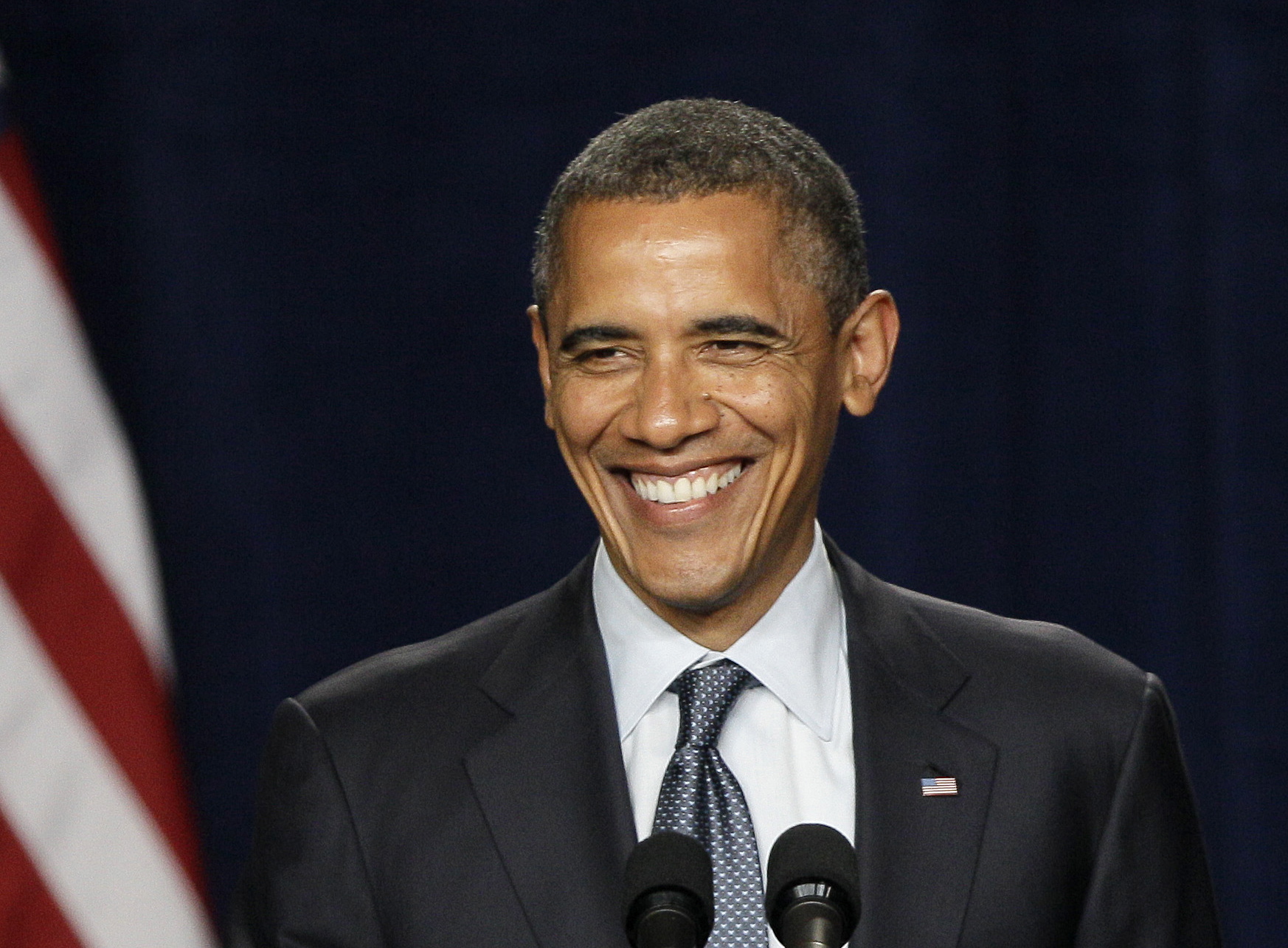 "The real problem with our long-term deficit actually has to do with our entitlement obligations and the fact that, historically, if our revenues ranged from between 18 and 20 percent of GDP, they’re now at 16, it’s just not sustainable…There are going to be some very difficult choices and issues of sacrifice and responsibility and duty are going to come in, because what we have done is kick this can down the road. We’re now at the end of the road, and we’re not in a position to kick it any further."

"The major driver of our long-term liabilities, everybody here knows, is Medicare and Medicaid and our health care spending. Nothing comes close. That’s going to be what our children have to worry about."

January 2011, State of the Union address 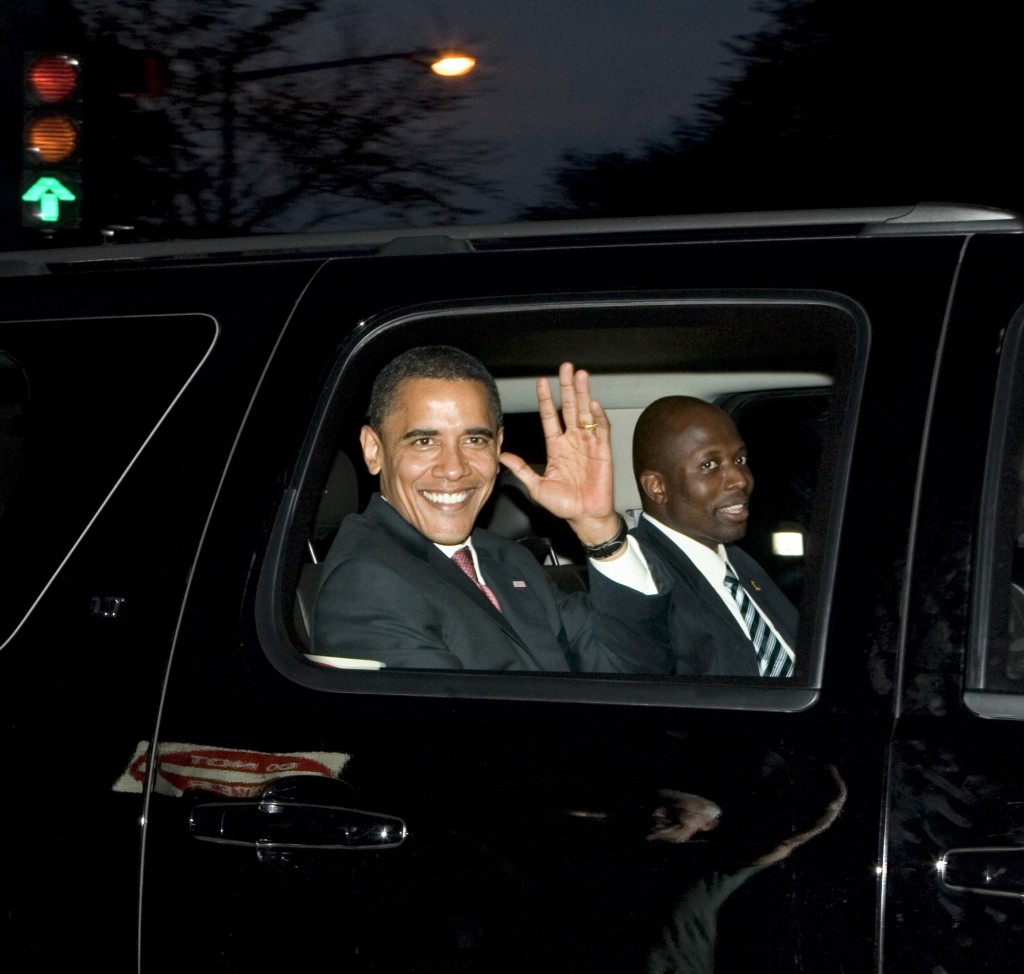 "Medicare and Medicaid…are the single biggest contributor to our long-term deficit."

"And what I’ve tried to explain to them is, number one, if you look at the numbers, then Medicare in particular will run out of money and we will not be able to sustain that program no matter how much taxes go up. I mean, it’s not an option for us to just sit by and do nothing.

"And if you’re a progressive who cares about the integrity of Social Security and Medicare and Medicaid, and believes that it is part of what makes our country great that we look after our seniors and we look after the most vulnerable, then we have an obligation to make sure that we make those changes that are required to make it sustainable over the long term.

"And if you’re a progressive that cares about investments in Head Start and student-loan programs and medical research and infrastructure, we’re not going to be able to make progress on those areas if we haven’t gotten our fiscal house in order." 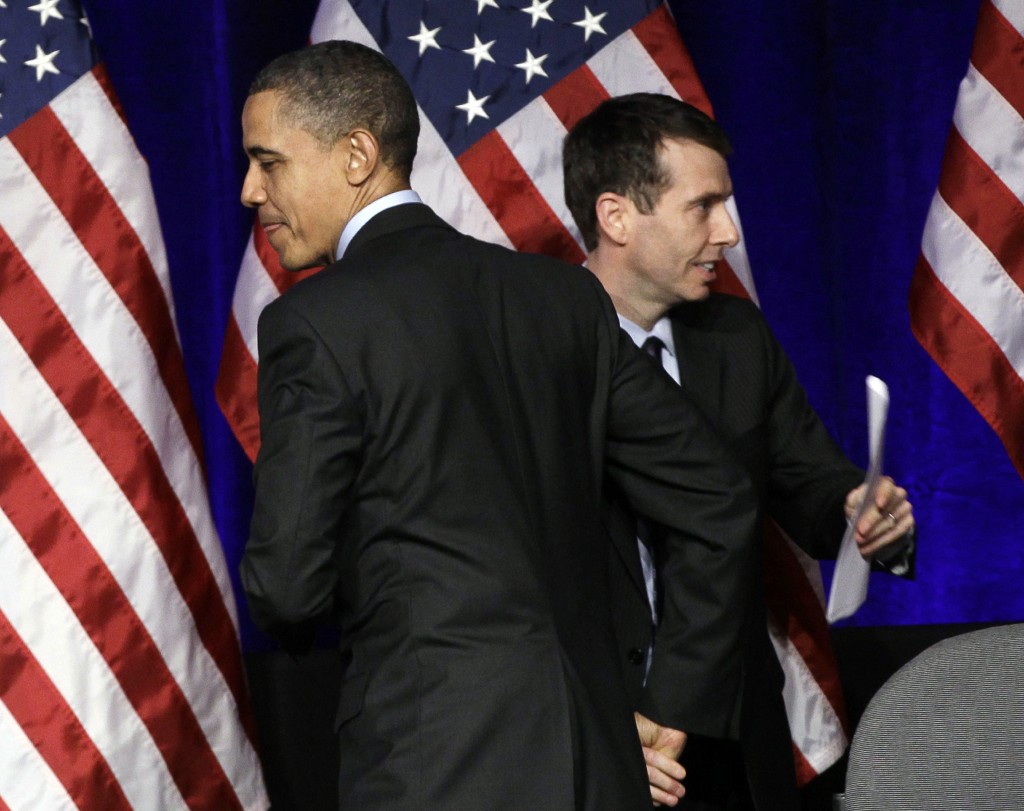 "We're going to do historic amounts of domestic spending cuts, entitlement reforms in areas of Medicare. And it’s been reported, the president is willing to look at things like raising the retirement age in Medicare, additional savings in Medicare – even willing to look at some adjustments in Social Security down the line. So we’ve been very clear."