The North Carolina state board of elections has been hit with a lawsuit over its refusal to turn over noncitizen voter data.

The Public Interest Legal Foundation (PILF), an Indiana-based election integrity group, filed suit Monday in the United States District Court for the Eastern District of North Carolina, Western Division, after the board failed to provide the group with records in relation to noncitizens on voter rolls in numerous counties in the state.

The board continuously pushed back dates that they would provide the group with the records, which were first requested 280 days ago. When officials from the group went to obtain the documents in person, a hard drive was given to PILF's representatives that did not contain the data that the group had requested, according to the complaint.

PILF is seeking information on how state and local officials "identify and eventually remove registrants for citizenship-eligibility defects using immigration or driver licensing data." The group alleges that North Carolina's board of elections is violating inspection rights under the National Voters Registration Act of 1993.

"The NCSBE is hiding records detailing their reported efforts to identify and remove noncitizens registered to vote," said J. Christian Adams, PILF's president and general counsel. "The disclosure of these records will better improve policymakers' understanding of how to prevent future ineligible registrations—as opposed to constantly playing defense."

PILF notes in a release that 19 foreign nationals were indicted last year in North Carolina for allegedly voting during the 2016 elections.

Robert Higdon, the U.S. attorney for the Eastern District of North Carolina, announced in August 2018 that "nineteen foreign nationals were charged with, among other crimes, voting by alien for their actions prior to and on November 8, 2016. A twentieth defendant was charged with aiding and abetting a fellow defendant in falsely claiming United States citizenship in order to register to vote."

The North Carolina state board of elections did not respond to a request for comment on the lawsuit by press time. 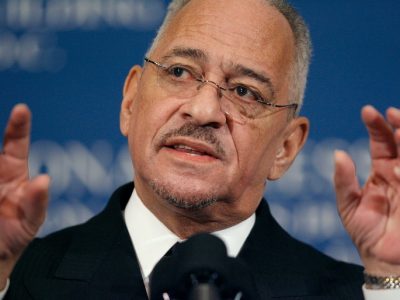 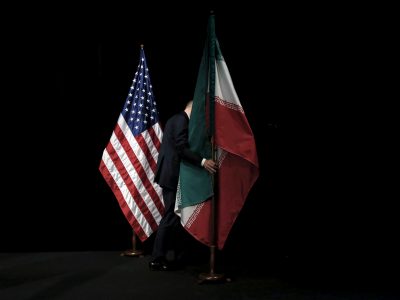 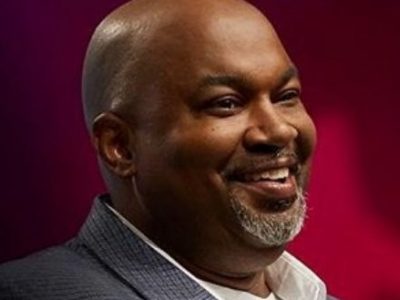