Of all the candidates for president, it is clear that Donald Trump is most likely to take the oath of office in January 2017. It is also quite likely that Iran will obtain a nuclear weapon in the months that follow, kicking off a geopolitical crisis that only the most seasoned dealmaker could successfully diffuse.

October, 2017 Iran has just kicked out inspectors and tested a nuclear weapon President Trump responds with a barrage of insulting tweets

How would President Trump handle himself in the situation? Here's how it might play out: 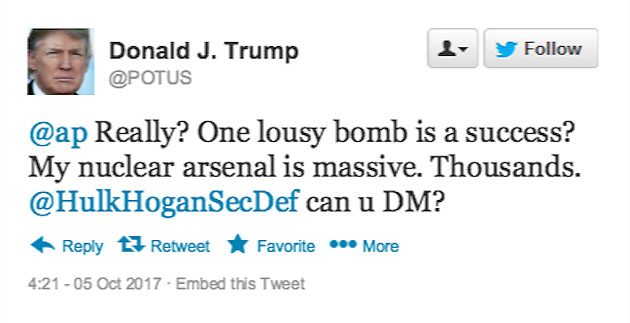 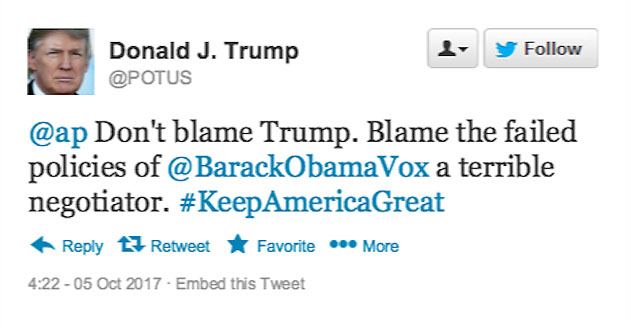 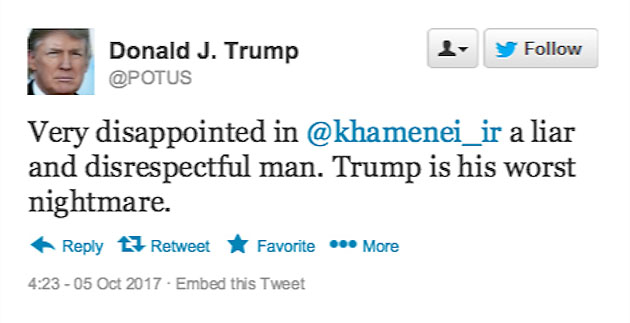 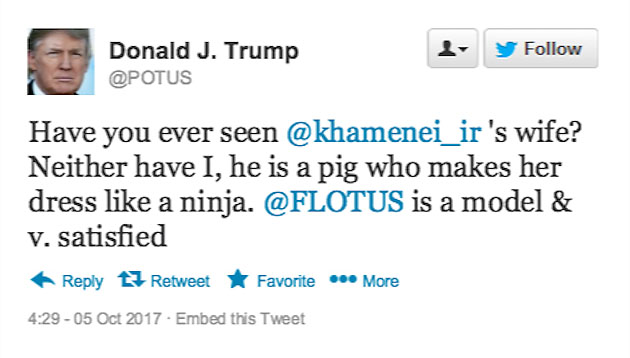 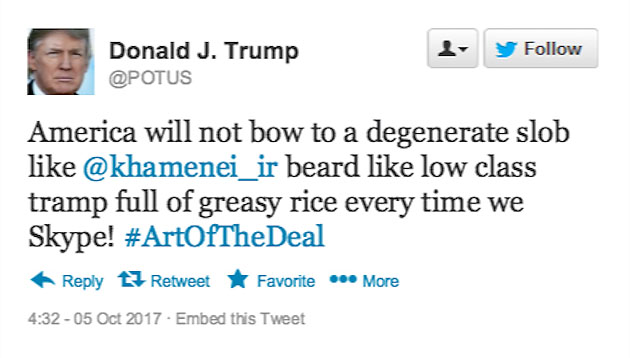 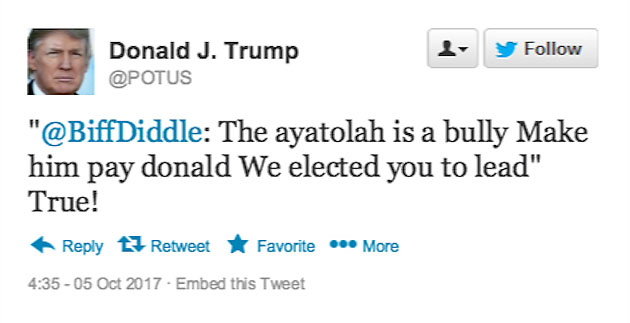 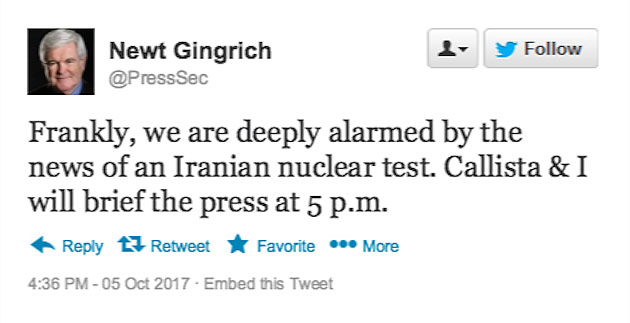 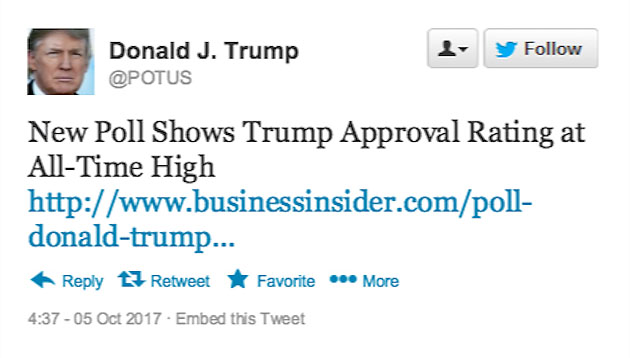 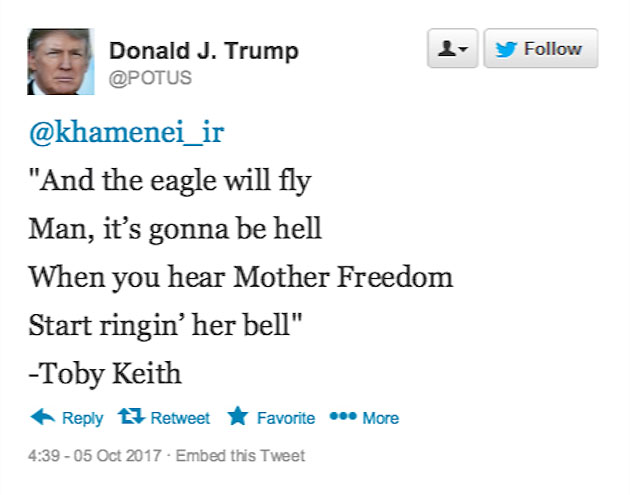 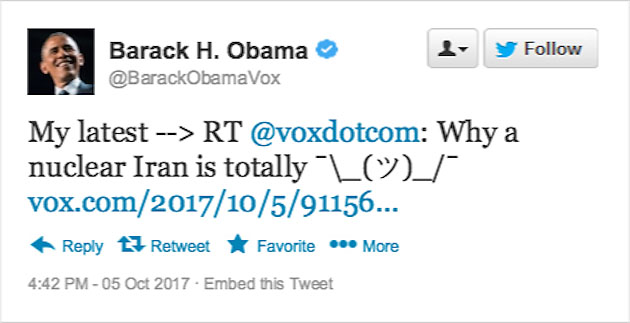 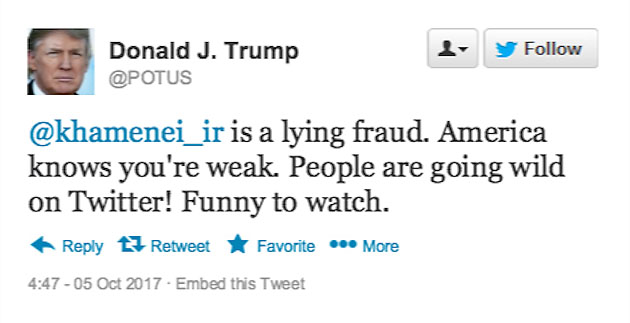 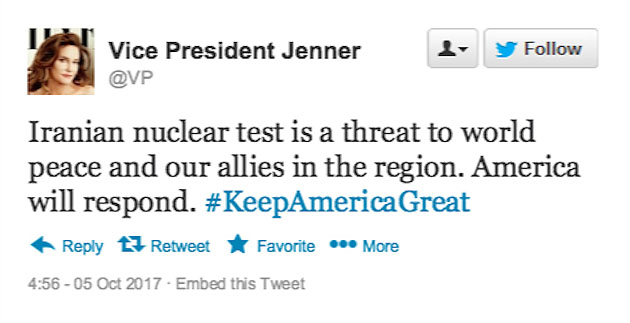 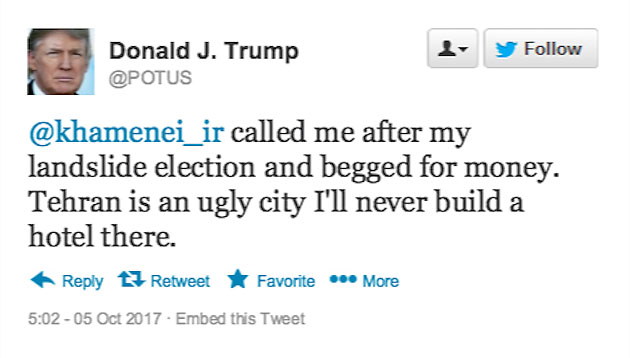 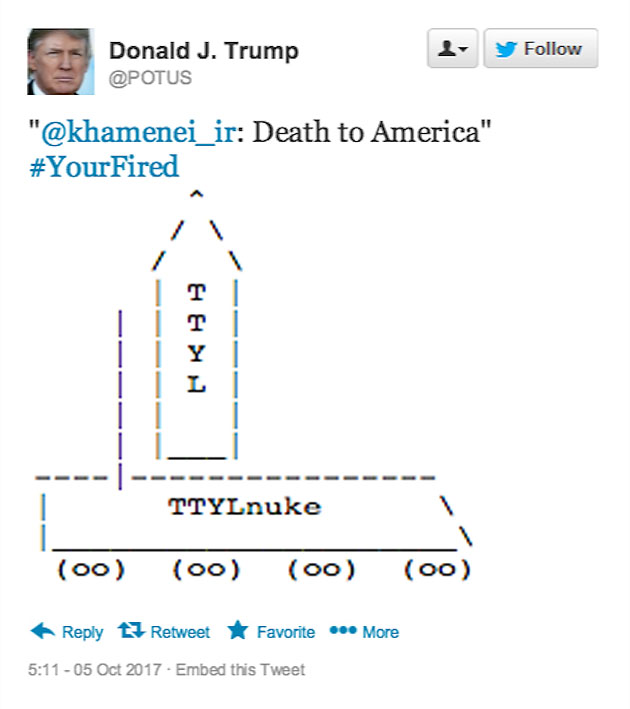 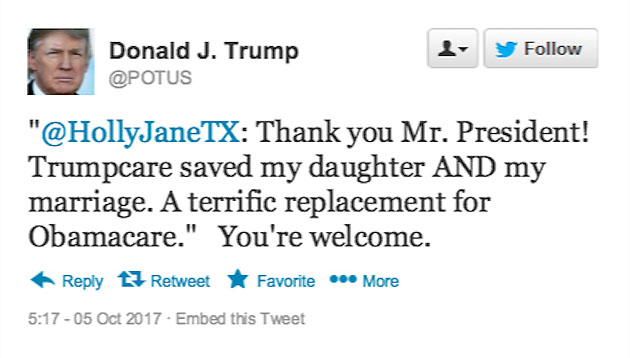 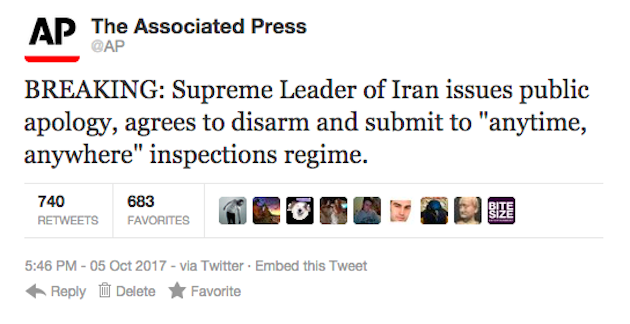 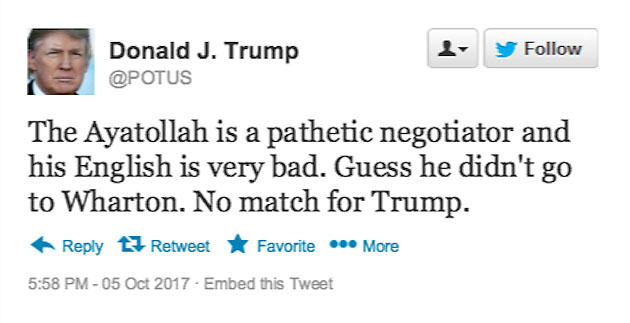 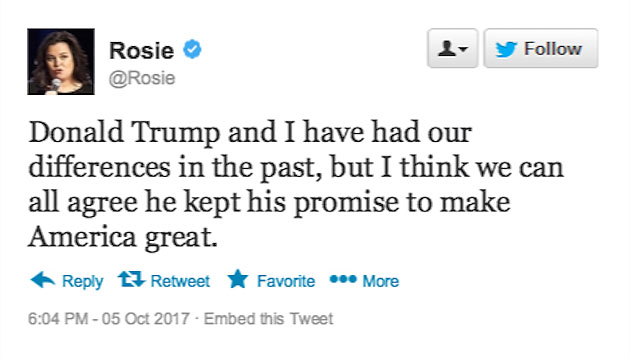 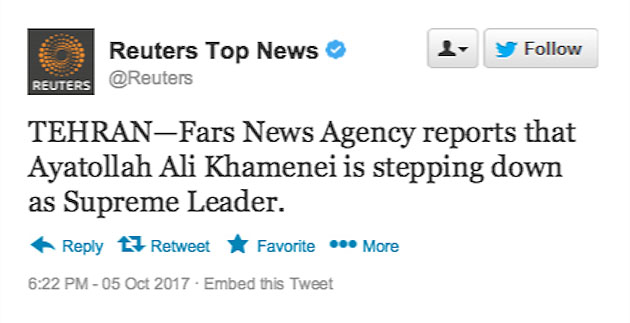 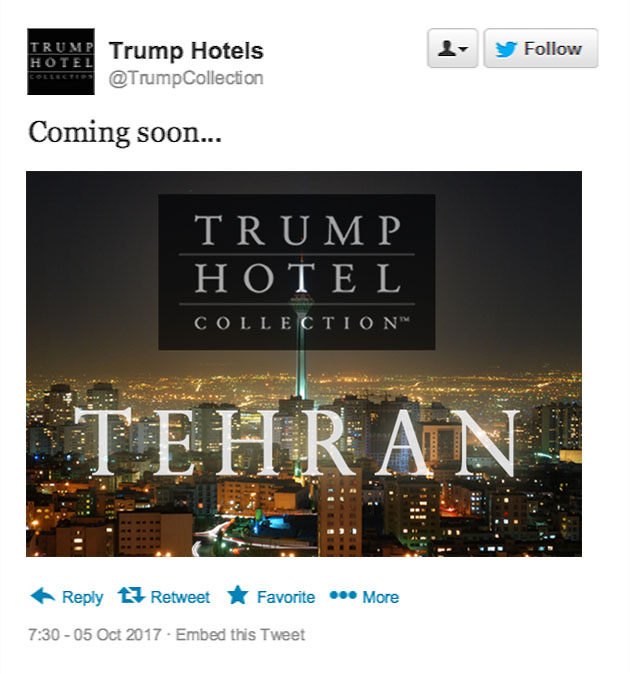 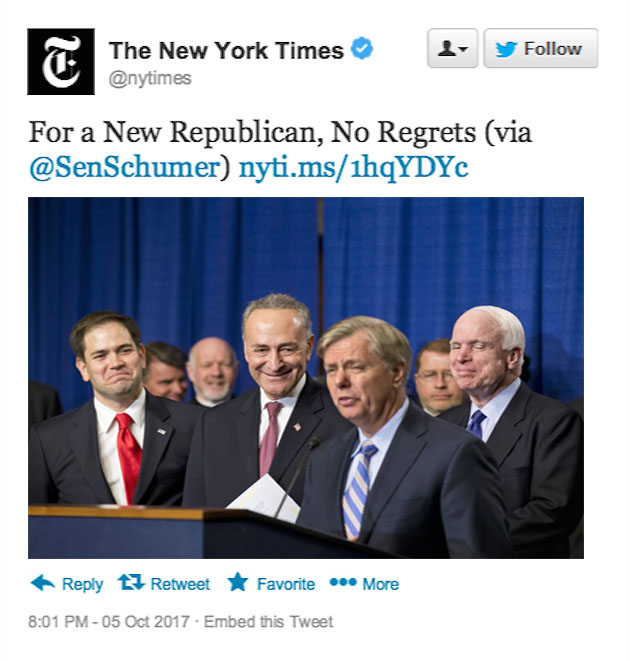 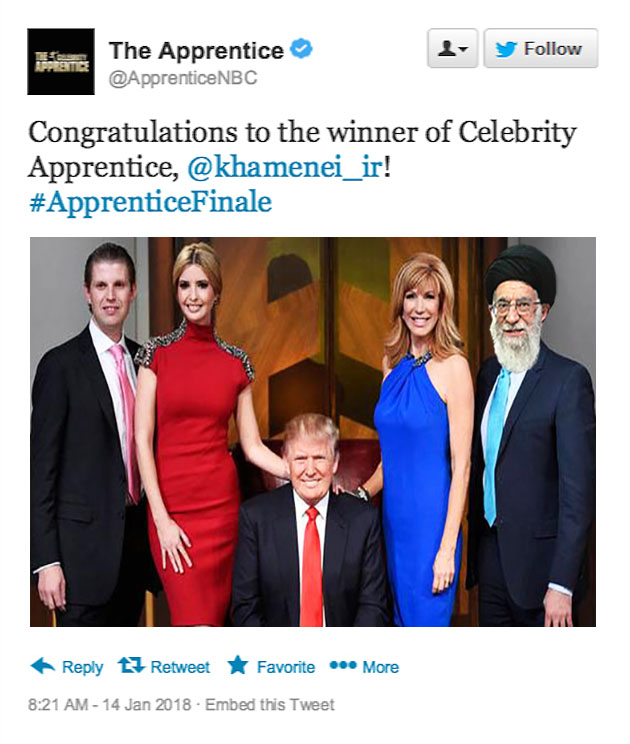 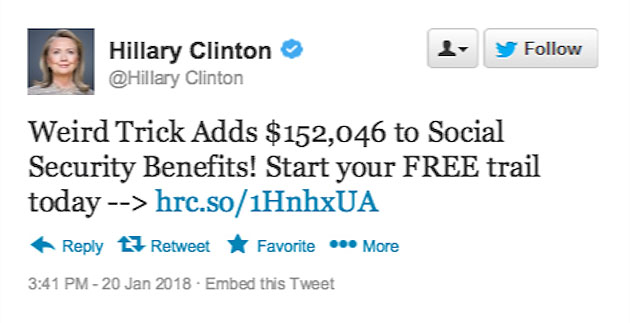