Marginalized for far too long, attractive young women are finally getting the representation they deserve

Truth bomb: Representation matters in American politics. For too long, attractive young women and other marginalized groups have been excluded from the halls of power. Katie Britt is trying to change that.

The former chief of staff to Sen. Richard Shelby (R., Ala.) on Tuesday represented the march of history when she comfortably defeated right-wing challenger Mo Brooks in the race to succeed her old boss. Britt's victory in the deep-red state's Republican primary means that, in all likelihood, she will be the next U.S. senator from Alabama.

It was a landmark moment. Britt is sure to be far more than another vote protecting the American people from President Joe Biden's radical and unpopular agenda. She will bring much-needed diversity to the Senate, where she will embody the hopes and dreams of a community that for decades has been systematically denied the representation it deserves. 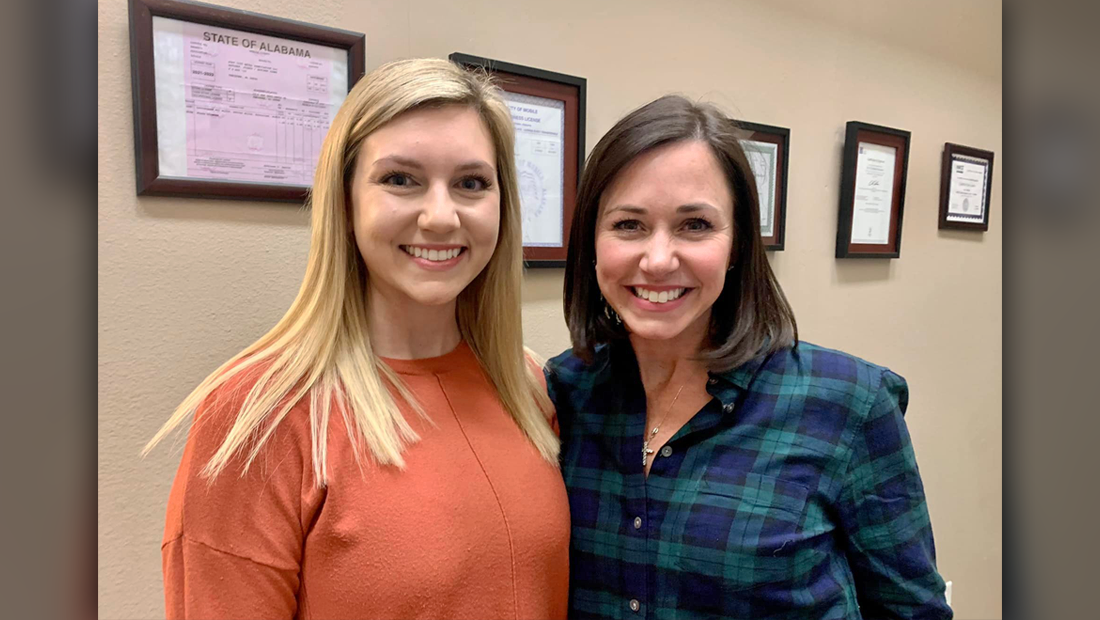 Britt, 40, would be the youngest (and arguably most attractive) woman ever elected to the esteemed deliberative body, where the median age is 65 and the median level of physical attractiveness is merely adequate. The only senator with similar attributes is Kyrsten Sinema, the 45-year-old nominal Democrat from Arizona with a well-earned reputation for being a saucy vixen who derives pleasure from owning the libs. 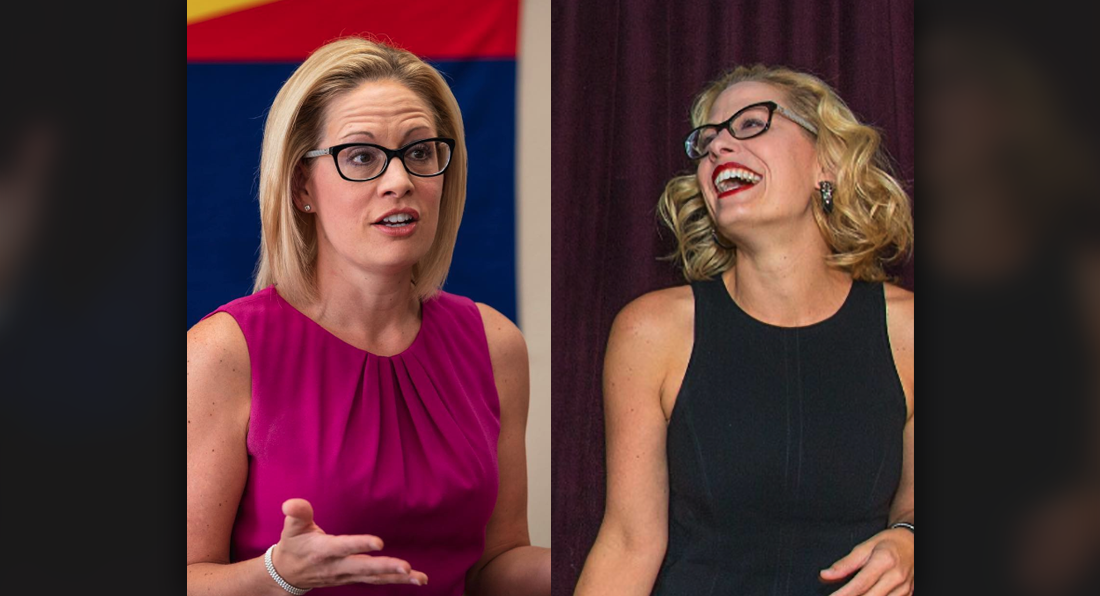 If Britt wins the general election in November, there will be an attractive woman under the age of 50 representing each of the major political parties in the Senate for the first time in American history. They won't just be representing their parties, of course. Britt and Sinema will represent the millions of attractive young women throughout this great country who feel disenfranchised by a federal government dominated by ugly old men (and women). We need more diversity and inclusion.

Britt's youth and good looks are hardly the only reasons why she will be a welcome addition to the Senate. She did not attend an Ivy League school or an overpriced private university, for example, and was actually born and raised in the state she is running to represent. Britt received her bachelor's degree and a law degree from the University of Alabama, which is also where she met her enormous husband, Wesley Britt, a 6-foot-8-inch offensive tackle who played for the New England Patriots.

Last year, the Britts hung out with music legend Kid Rock at Talladega Superspeedway, which is more than can be said of most of the boring nerds elected to Congress.

Some crucial context regarding Britt's attractive youth: When she was born in 1982, Joe Biden was 39 years old. She is 12 years younger than Hunter Biden, the president's crackhead son. She is going to be a fabulous addition to the Senate, where she will serve in a Republican majority dedicated to opposing the radical Democratic agenda for the remainder of Biden's first and only term in office. Congrats!