You know how it goes: You oppose defunding the cops, and a million rose emojis scream at you for hours. You sign a letter tepidly endorsing free speech, and your colleagues denounce you to your bosses and Twitter. The company you founded gets overrun by campus communists, so you quit to blog from your basement.

We've all been there.

Many of us would have called it quits after a year of such beatings. One tenacious egghead, though, never gave up, but kept coming back for more: Washington Free Beacon Man of the Year Matt Yglesias.

Sure, Yglesias had his mishaps in the past. He advocated for lying about the benefits of Republicans' tax cuts. He dismissed Joe Biden's plagiarism habit. He tacitly endorsed terrorizing Tucker Carlson's family. Worst of all, he helped found Vox.

But we at the Free Beacon can't help but like a man so doggedly dedicated to making the libs mad. Whether it's by pointing out that abolishing the police might end badly, or by publishing a book that dares to be moderately pro-America, few can piss off the left like Yglesias can.

Yglesias is so committed to this heroic activity, in fact, that when Vox asked him to maintain a more "restrained, institutional, statesmanlike voice"—read: Stop pointing out that "BIPOC" is a stupid, fake word—he jumped ship rather than be reined in.

And, like any good American, he's transitioned from lib ownership to small-business ownership. His new newsletter is called "Slow Boring." Finally, truth in journalism!

As the great Irving Kristol once said, a neoconservative is a liberal who's been mugged by reality. Don't worry, Matt—you're only a few muggings away from getting it right. In the meantime, congratulations: You're a Free Beacon Man of the Year.

Published under: Matt Yglesias, Men of the Year 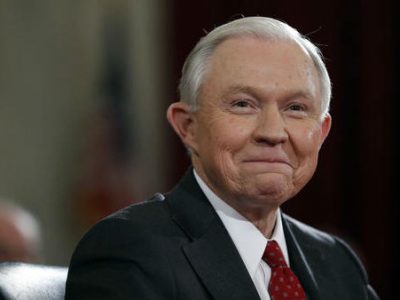