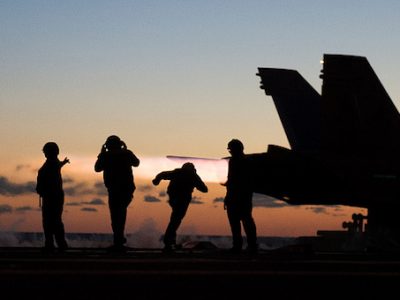 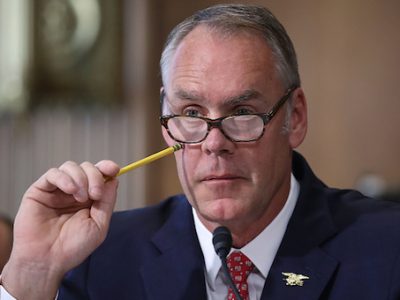 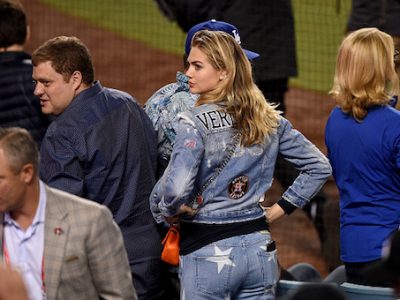 2017 Man of the Year: Justin Verlander 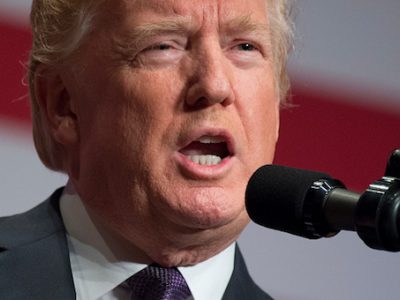 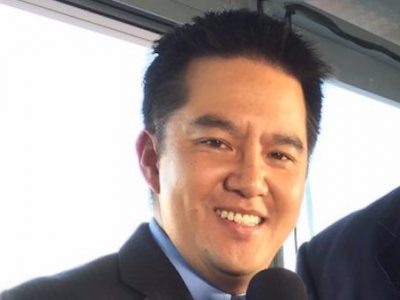 College football writer Clay Travis successfully made himself an adversary of not only the most hated network in the sports world, ESPN, but also the most hated name in news, CNN.

Travis, who runs the popular Outkick the Coverage site out of Tennessee, reached his peak popularity this year when CNN freaked out because he said, quite reasonably, the only two things he believes in completely are "the First Amendment and boobs."

Despite CNN's on-air freak-out and the host's lengthy essay on why saying boobs is "not okay," the network privately loved it and invited him to come back. When Travis said publicly he had been invited back, however, the network put out a statement saying "Clay Travis was not booked again on CNN."

They probably should have thought the denial through, given they left a voicemail.

@ClayTravis CNN's voicemail asking Clay Travis to appear on their network on Monday (something they denied). pic.twitter.com/7MPAw4bG5G

He eventually got a text message saying the appearance was cancelled.

While Travis' victory in his battle with CNN was impressive, his apparent victory in a much larger war with ESPN is even more astounding.

Travis has been going after ESPN for years, but has poured it on in 2017, labeling the struggling network "MSESPN" and mocking its ratings with headlines such as "Teletubbies Is Dominating ESPN Programming This Summer."

The most amusing point in his war on ESPN came when he reported the network had decided to pull an Asian employee named Robert Lee from announcing a University of Virginia football game because he shares parts of a name with Confederate General Robert E. Lee.

"Is there anything more pathetic than ESPN believing people would be offended by an Asian guy named Robert Lee sharing a name with Robert E. Lee and calling a football game?" wrote Travis. "Every time I think MSESPN can’t possibly get dumber, they get dumber. God save us all."

Travis was also responsible for highlighting comments by ESPN's Jemele Hill that led to her being suspended by the network and getting criticized by the President of the United States.

This is what @ESPN has become a left wing sports network that hates you if you vote Republican. pic.twitter.com/5l1gFhCooZ

Even posts attacking Travis acknowledge his domination over the network, which has had hundreds of layoffs this year due to awful ratings and decreasing revenue streams.

Now, ESPN's president John Skipper, who in October attacked Travis for his attempts to "destroy ESPN," has resigned for "substance abuse issues." Travis says he could fix the company, but isn't interested.

"Let me also get ahead of this story on my end before the rumors start—I will not accept and will not seek the presidency of ESPN. And I will not serve if offered," he wrote. "Even though I’m probably the only person in America who can save the company from itself."

We look forward to seeing which entity this Washington Free Beacon Man of the Year ruins in 2018.