What do you get the man who has everything for the holidays Christmas?

A Washington Free Beacon Man of the Year Award of course.

Is there anything this man can't do?

From January 1 through December 31 no living being on earth has amassed more attention than President Trump.

From Twitter to the tax code, this man dominates all adversaries. He rises before you and he goes to sleep after you. Nobody works harder for his supporters or against his enemies than President Trump.

When Trump was running for president, he promised that as a country, we'd be doing so much winning, we'd eventually become sick of it. Well Mr. President, we’re kicking some major league ass, but we aren't sick of winning just yet.

Let's take a LONG look at the victories Trump has tallied in 2017:

Judges. President Trump has had more judges to the federal appellate courts confirmed than any president in his first year in the history of the republic. This includes a Supreme Court Justice. 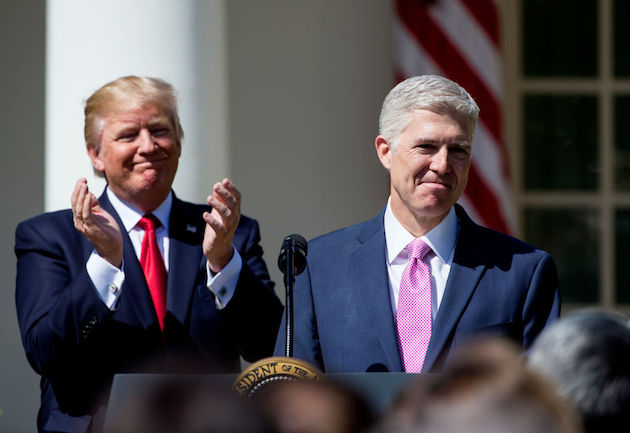 Obamacare. The cucks in Congress failed to cobble together an outright repeal early in 2017, but after POTUS Pressure™ the repeal of the mandate snuck back into the tax bill. How's that cyanide taste Obamacare? The 14th Century called, it wants its healthcare plan back.

Israel. The Jewish state officially has a capital, congrats bros. We already knew this but it took President Trump to make it official. Thanks for having our back against the radical Islamists and terror-supporting states over the years. More to come in '18. 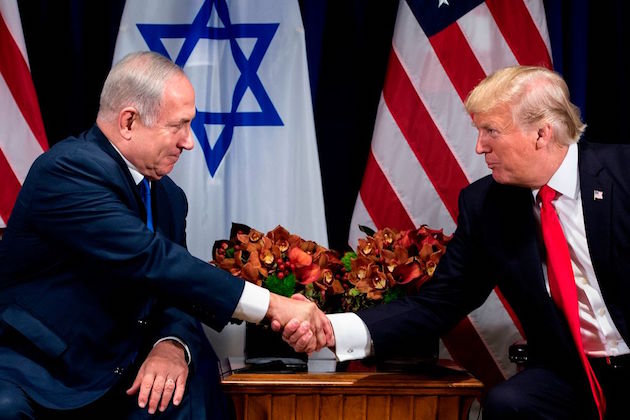 Fake News Media. Discredited, dying by the day. Liberal journalists being laid off by the hundreds. Tears in newsrooms and red ink on balance sheets means Trump is winning.

Sports. Try telling us Trump isn't kicking the living crap out of the woke sports industry.

Education. President Trump has a high IQ and went to an Ivy League school. Trump wins.

Economy. STOCK MARKET AT ALL-TIME HIGH. There's actually a term for this. It's called the TRUMP RALLY and the train just keeps a rollin'.

The Elderly. Our greatest president is a septuagenarian. Never stop, never quit, never give up, unless you're facing Trump in a fight, loser.

Mining. Mining jobs are on the rising faster than the Bitcoin price. Speaking of, Bitcoin mining is a big deal now, with many, many millionaires created.

Growth. 3 percent GDP growth and increasing under Trump, you like that? We do.

Guns. No new restrictions of note. Congrats on another win Mr. President.

Regulations. No president has kneecapped more burdensome federal regulations in his first year in office than President Trump. Win.

Frankly we're tired of typing. We could go on all 2018 listing these wins, but we know your time is precious. So we'll leave you with a quick list of unfinished business that we're sure the president will handle deftly in 2018: The so-called Iran "Deal," North Korea, Chy-na, ISIS, USA infrastructure, The Wall (north and south, preferably), and the GOP congressional majority.

Mr. President, we hope you're not sick of winning, since you've just won 2017 Man of the Year.