No One Batted an Eyelash at These CNN Banners

"No one even bats an eyelash anymore" when Fox puts up such a banner, Stelter sighed on Twitter.

No one even bats an eyelash anymore when Fox puts up banners like "LEFT'S WAR ON AMERICA." pic.twitter.com/mpJA7JARdz

Stelter may protest too much. While Dobbs is an unabashedly pro-Trump primetime opinion host, here are some snarky, sarcastic, inflammatory, partisan chyrons during the Trump administration on CNN news programs, including Stelter's. 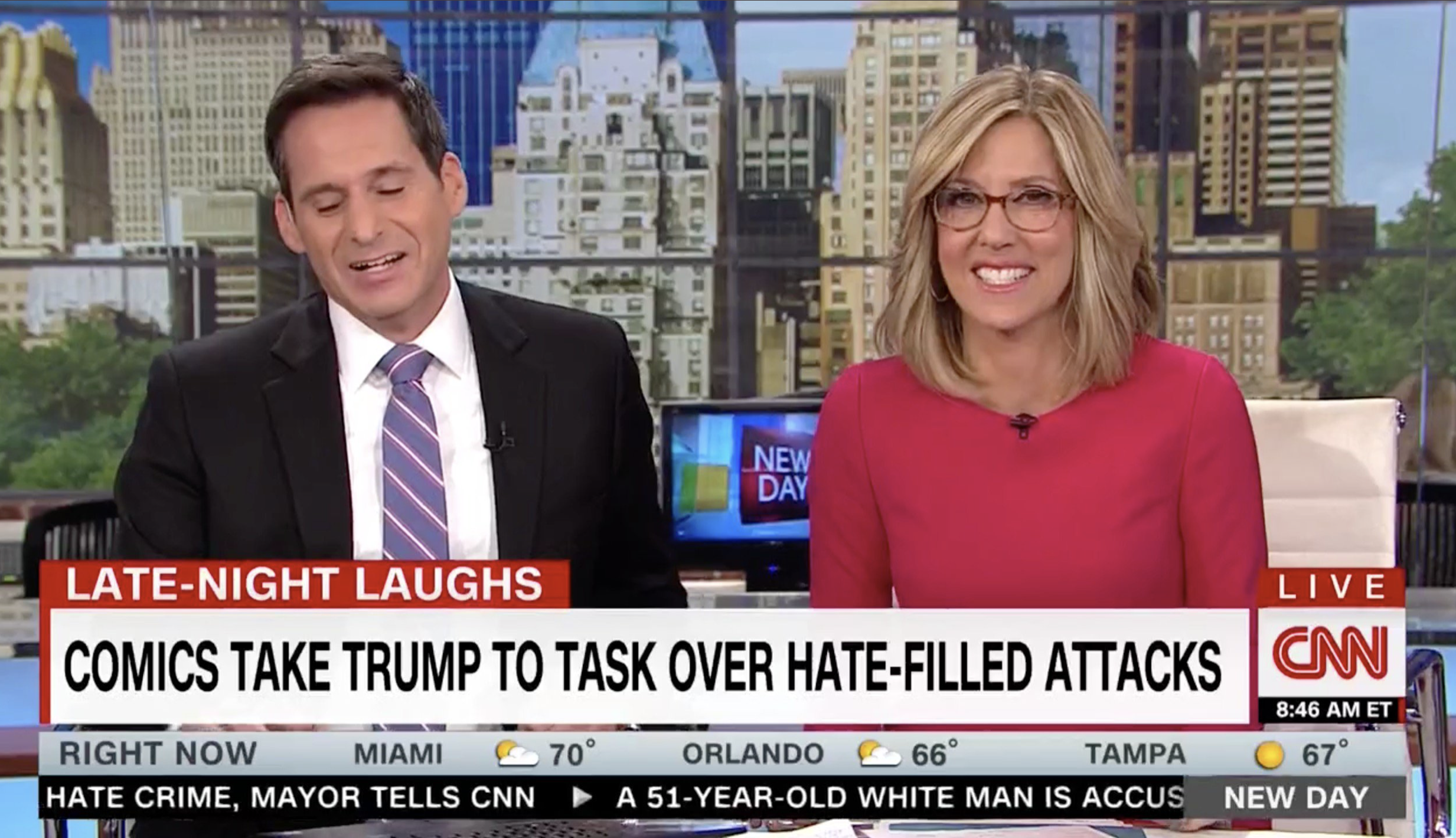 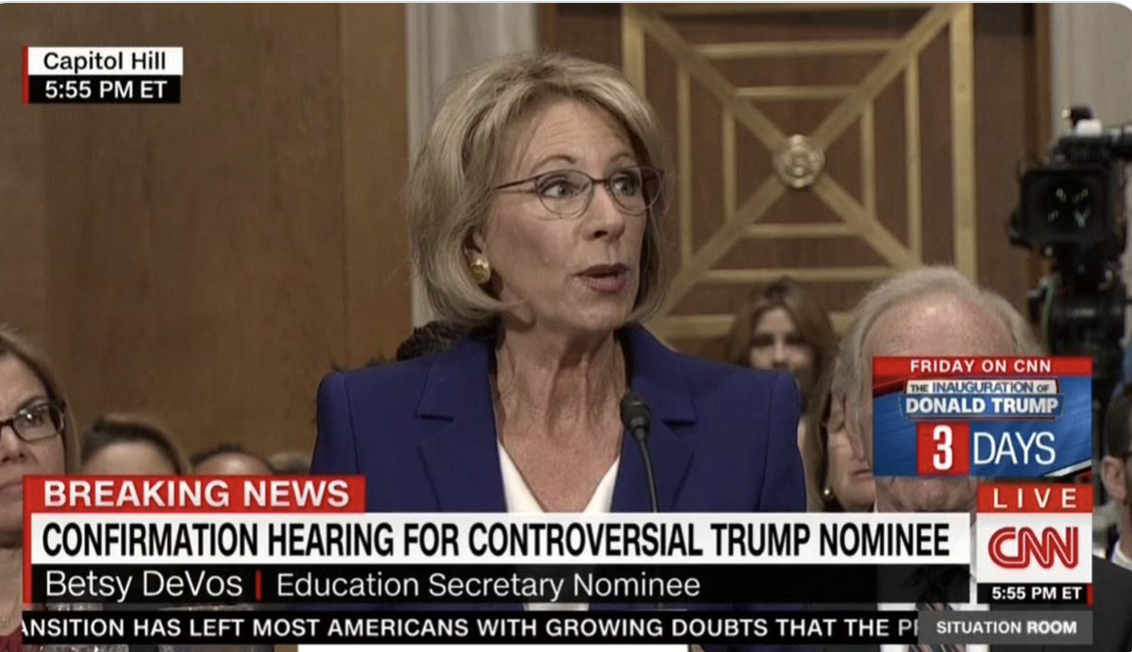 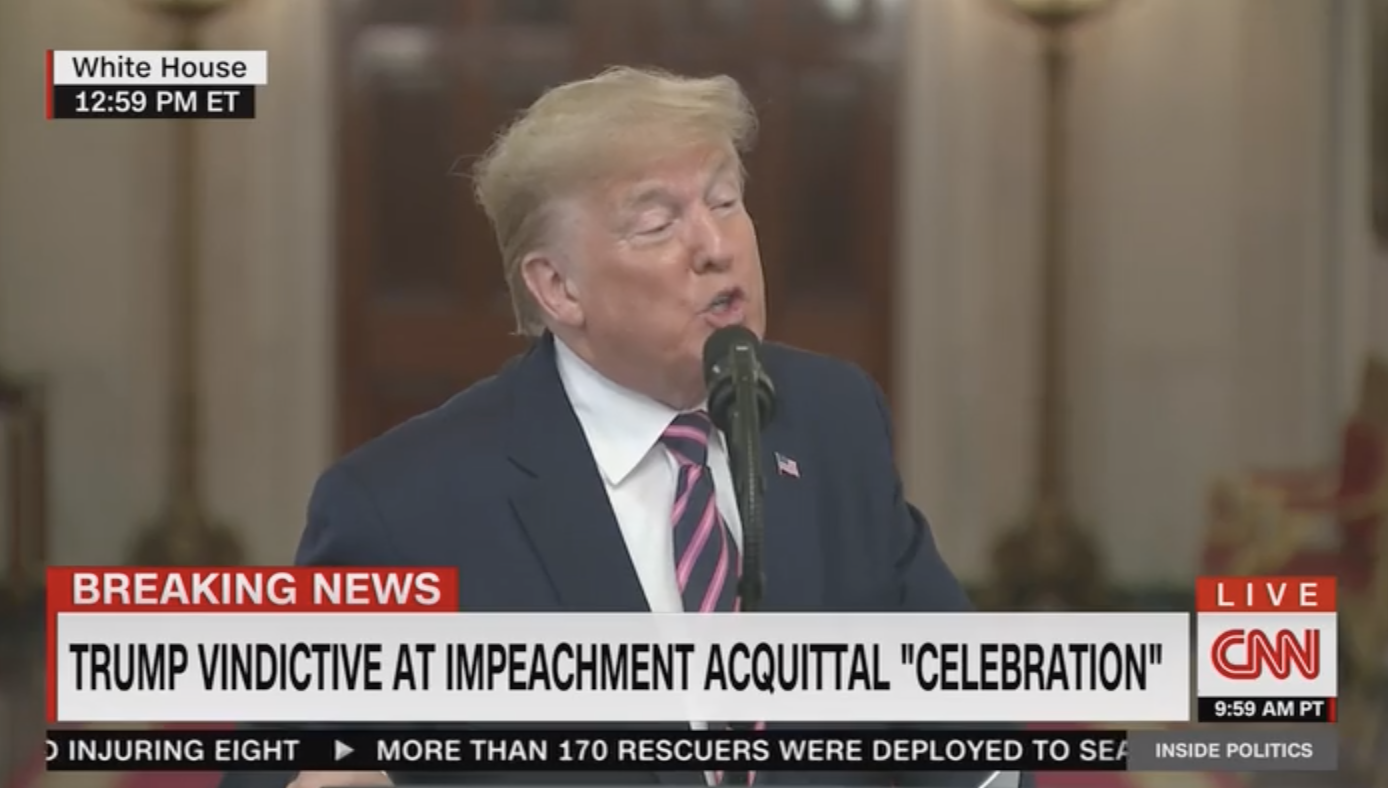 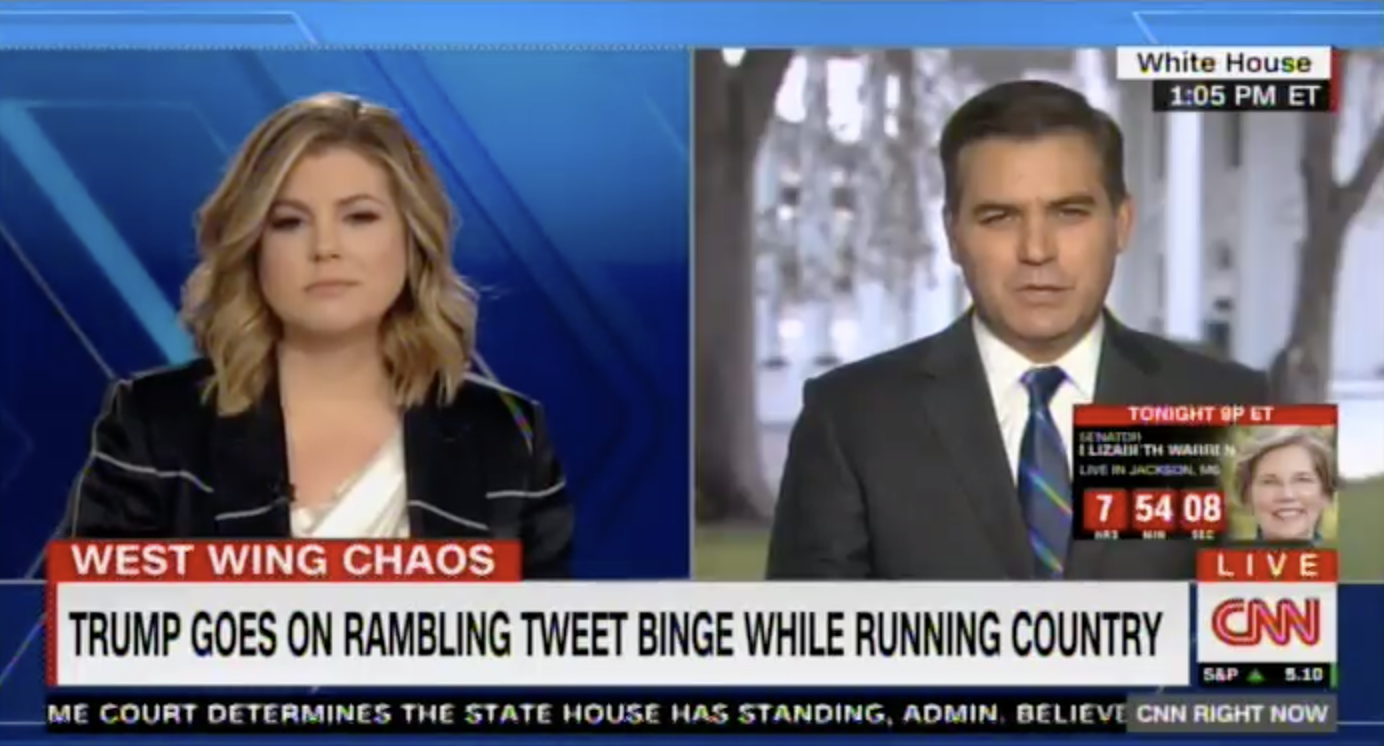 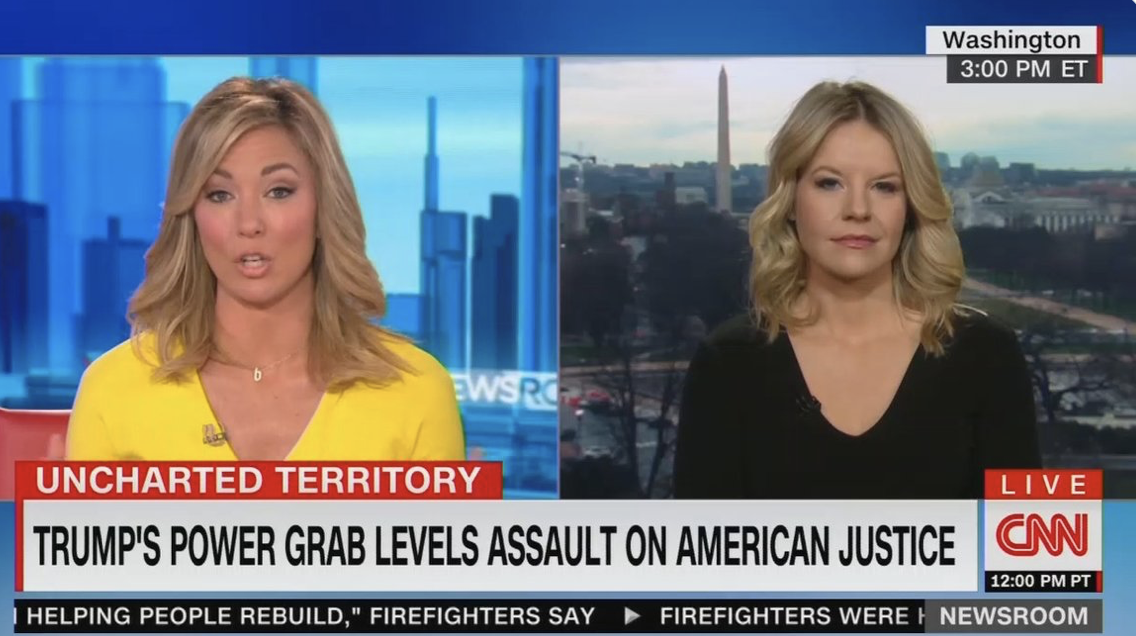 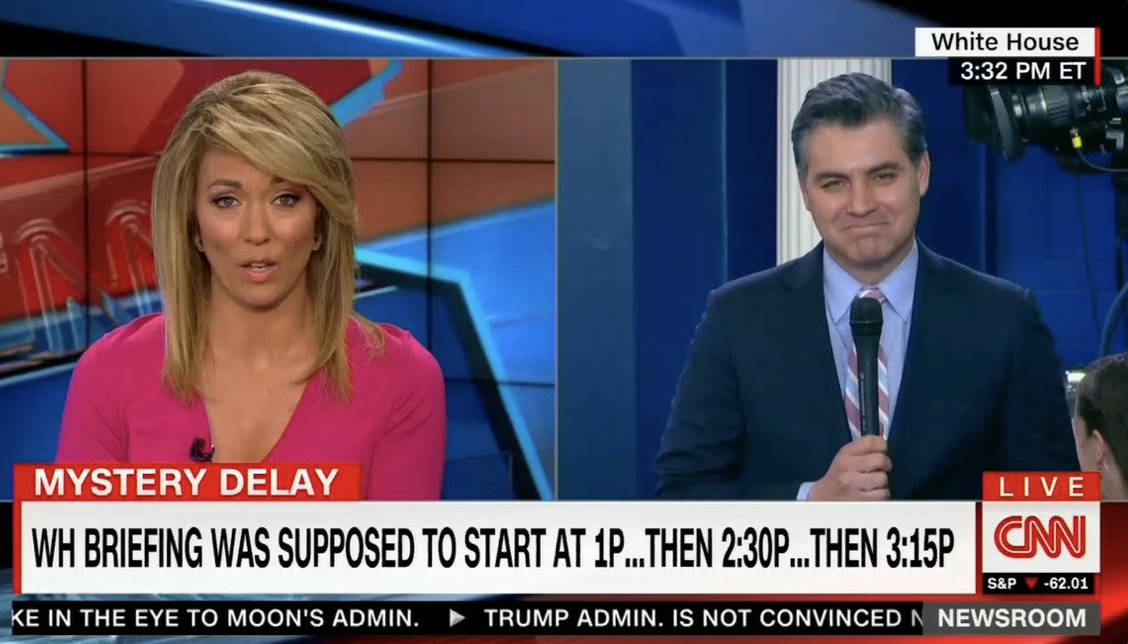 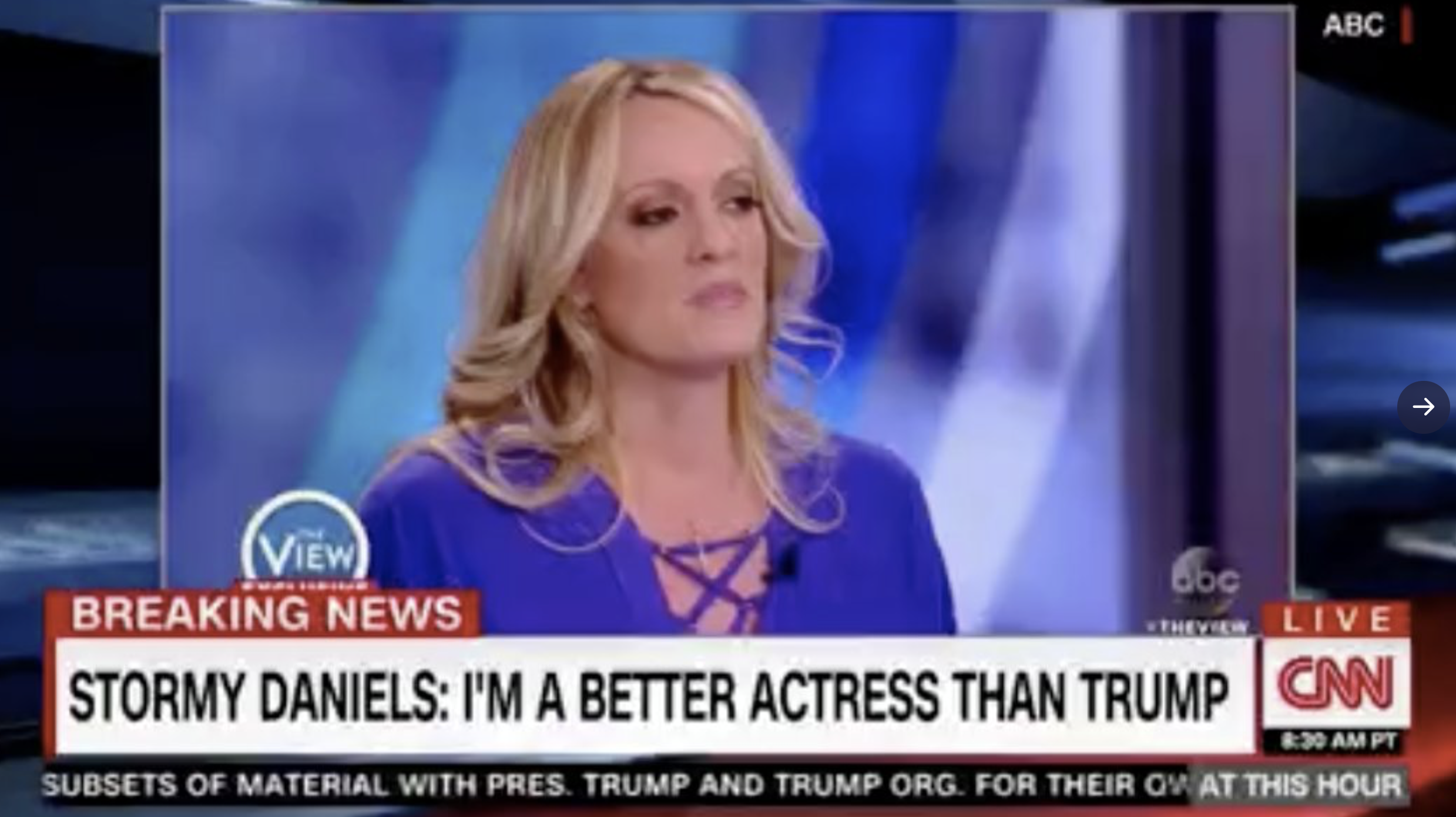 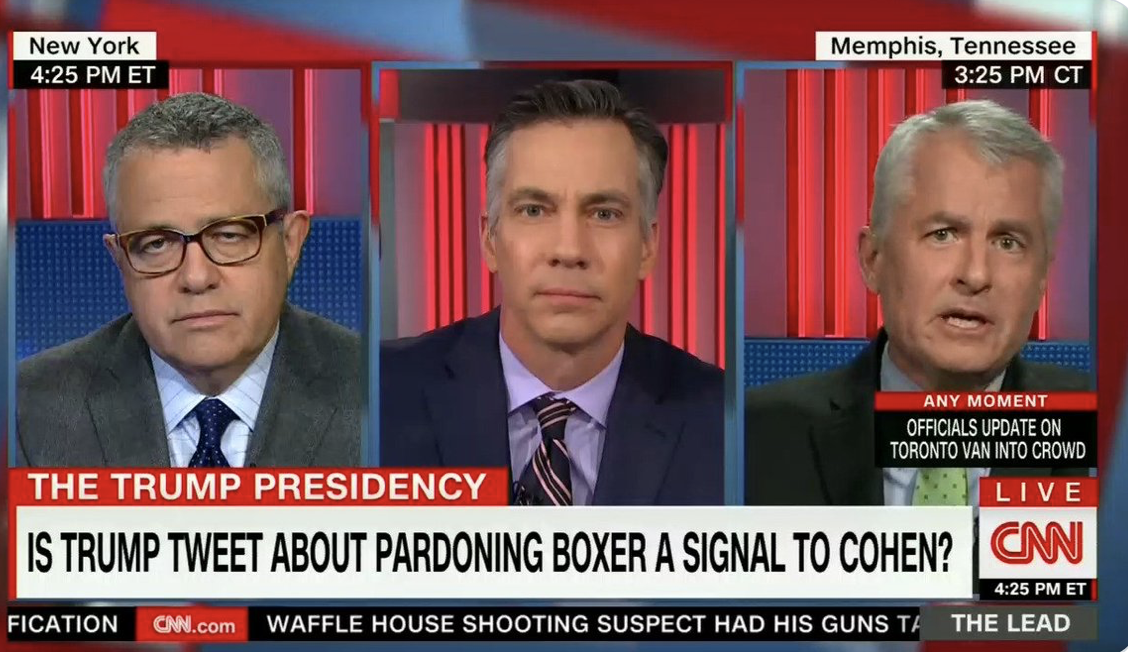 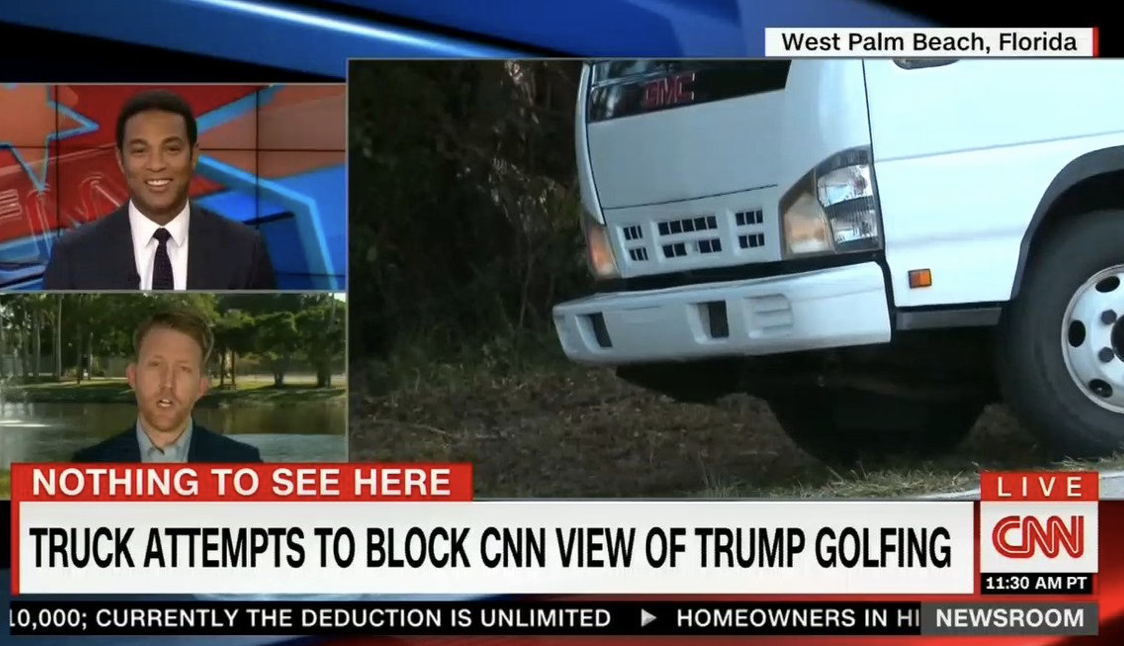 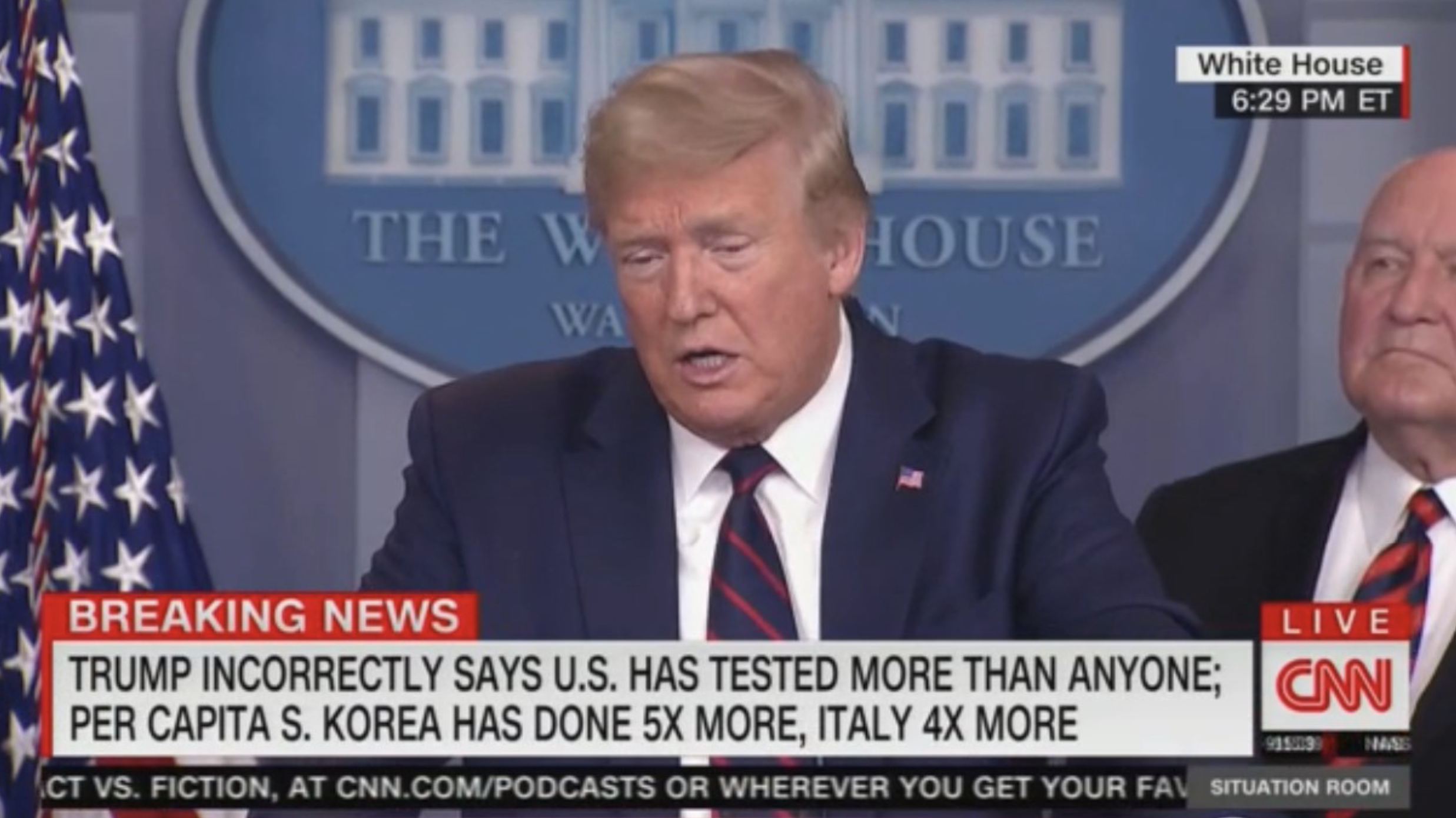 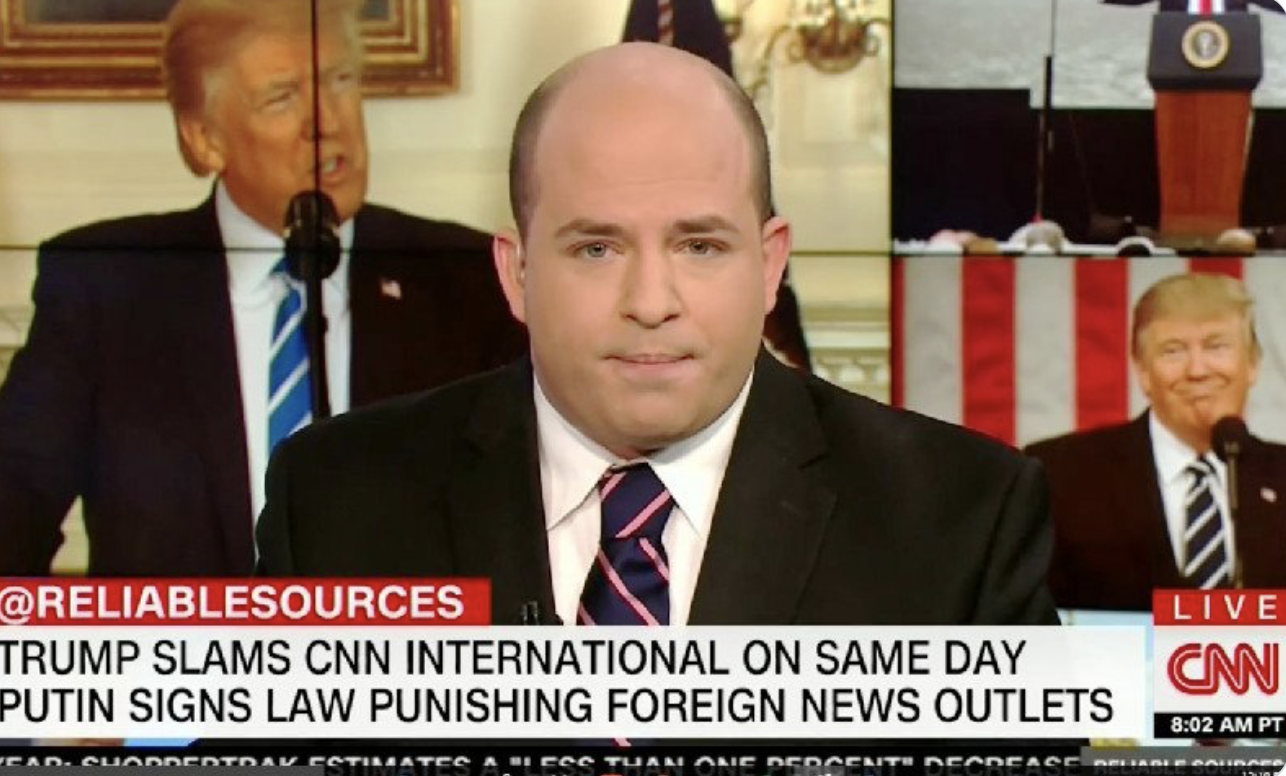 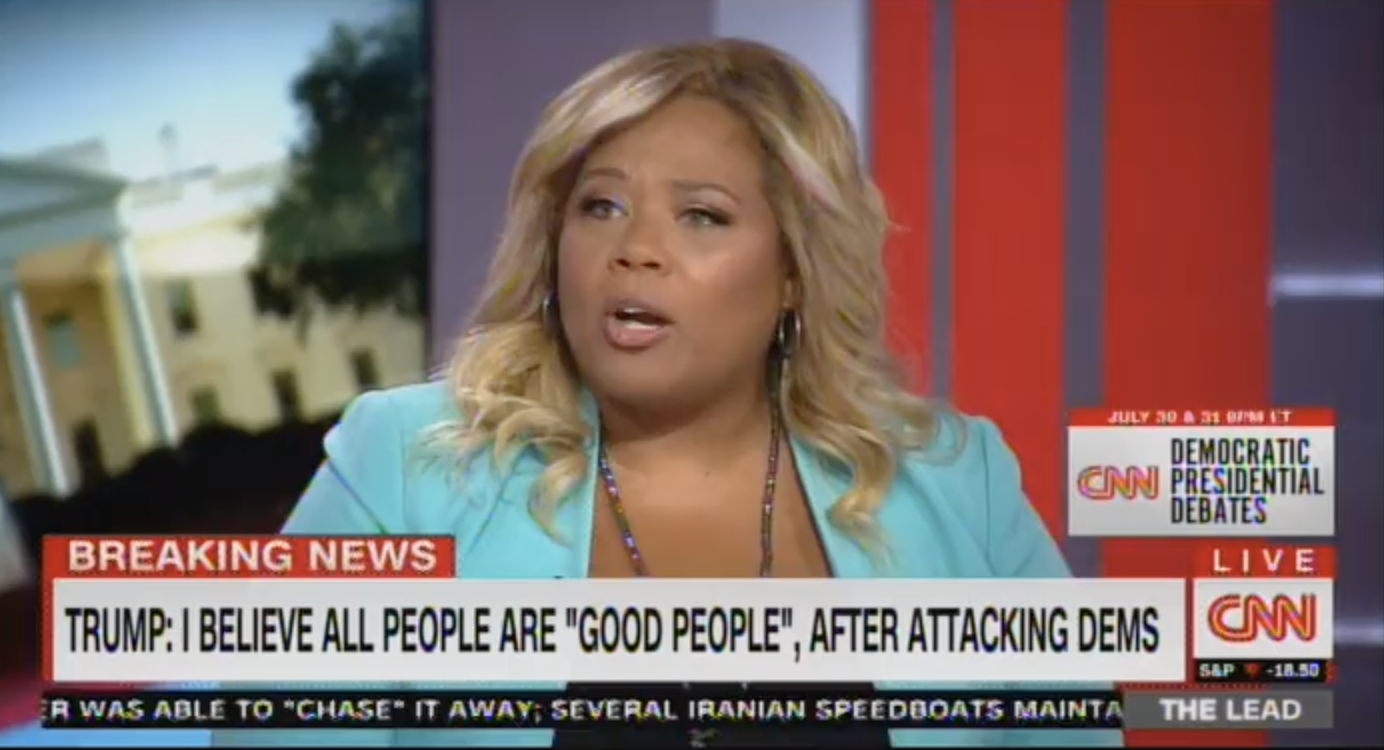 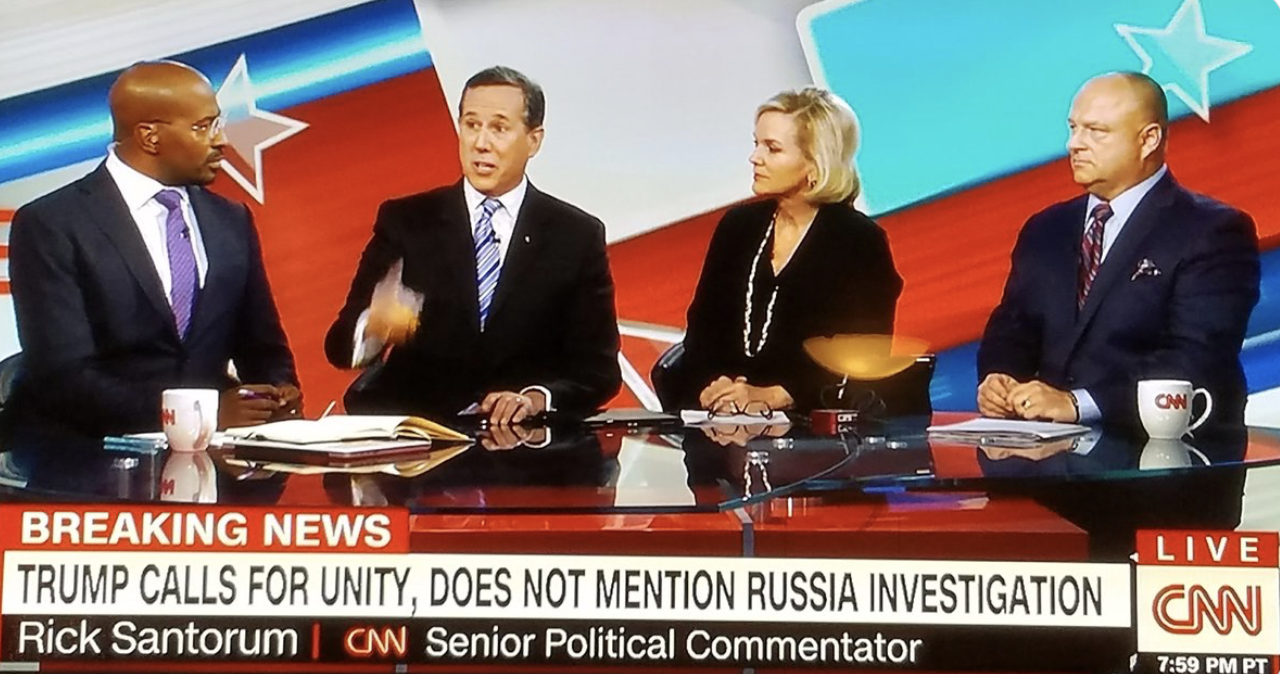 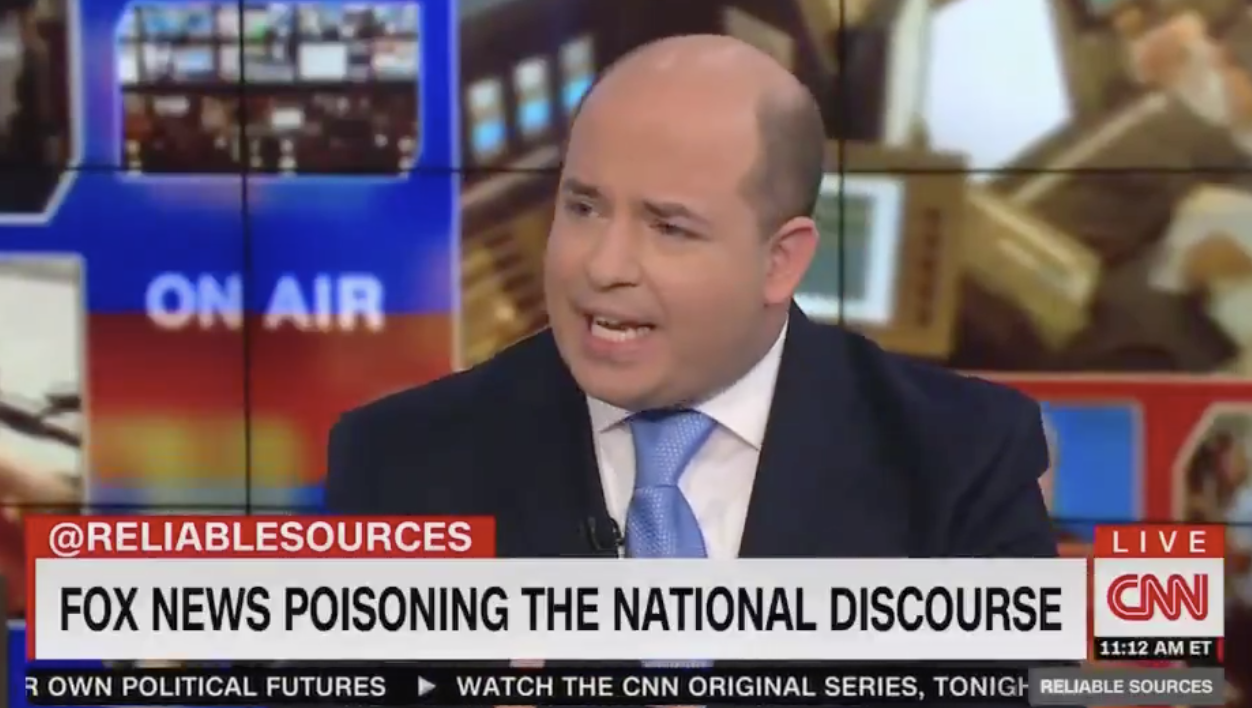 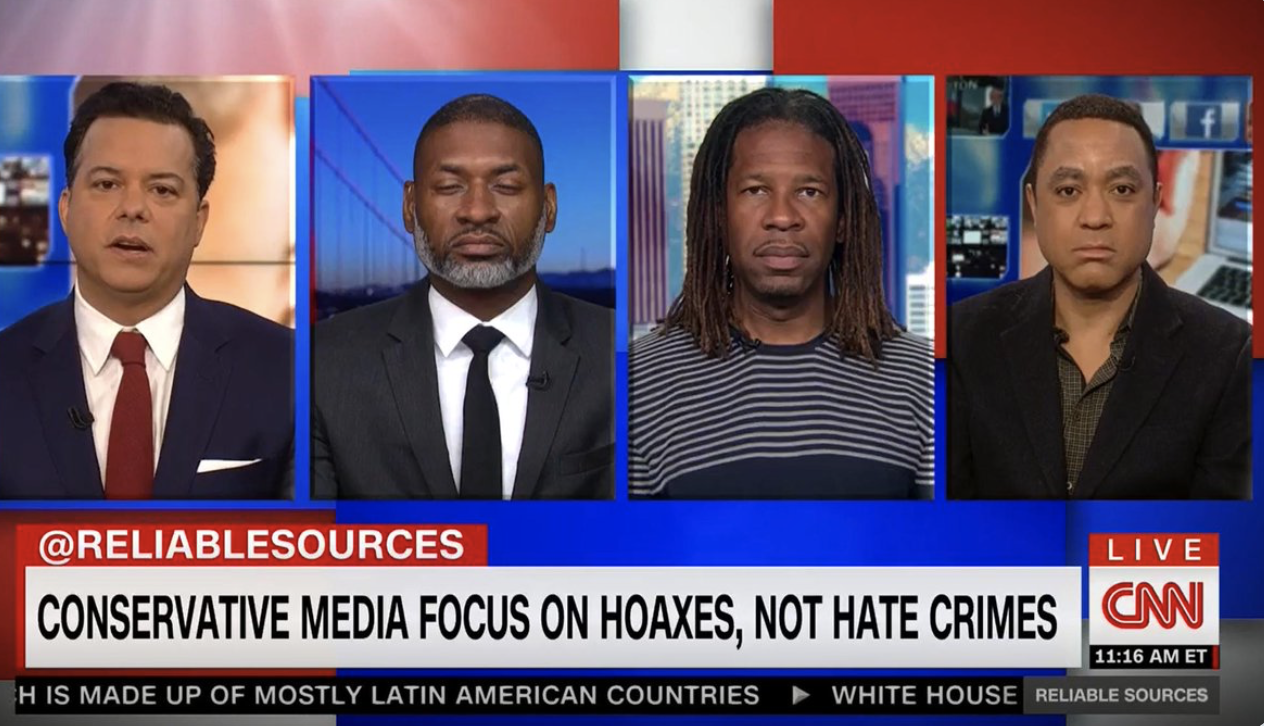 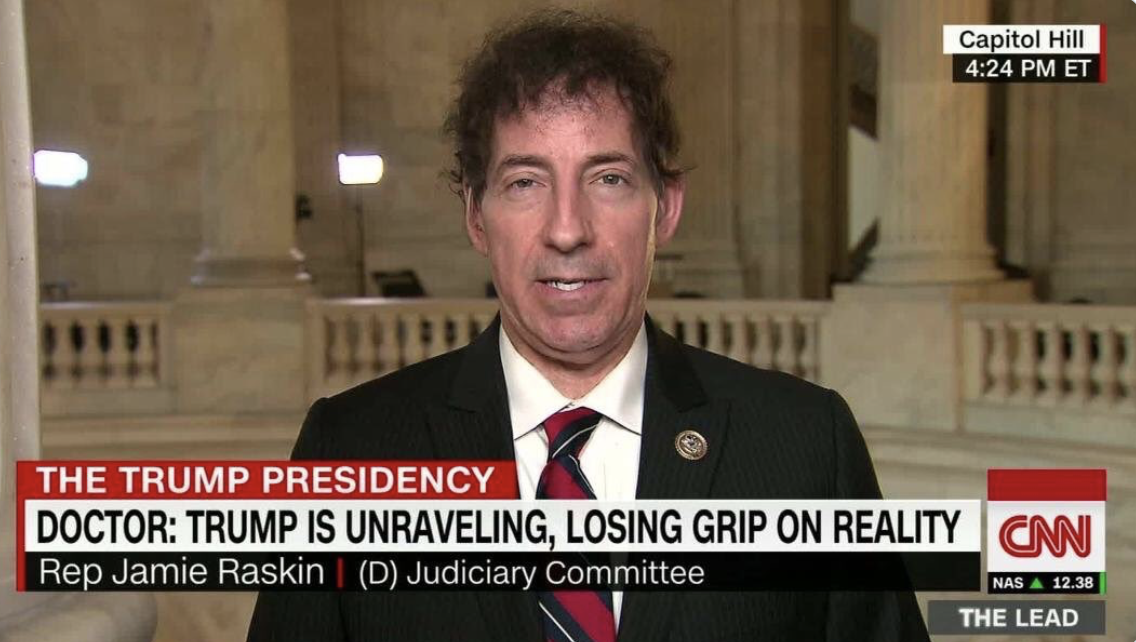 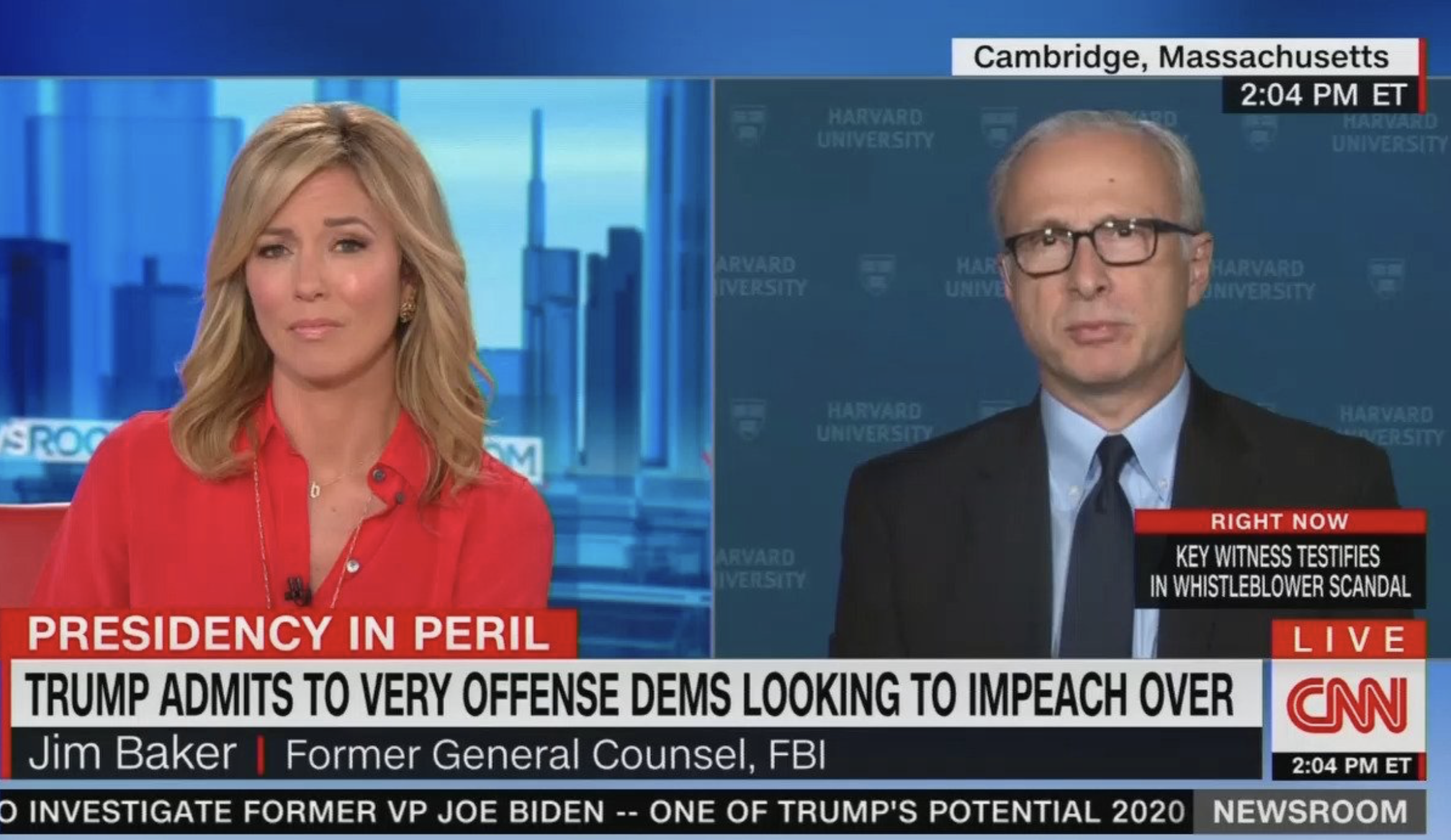 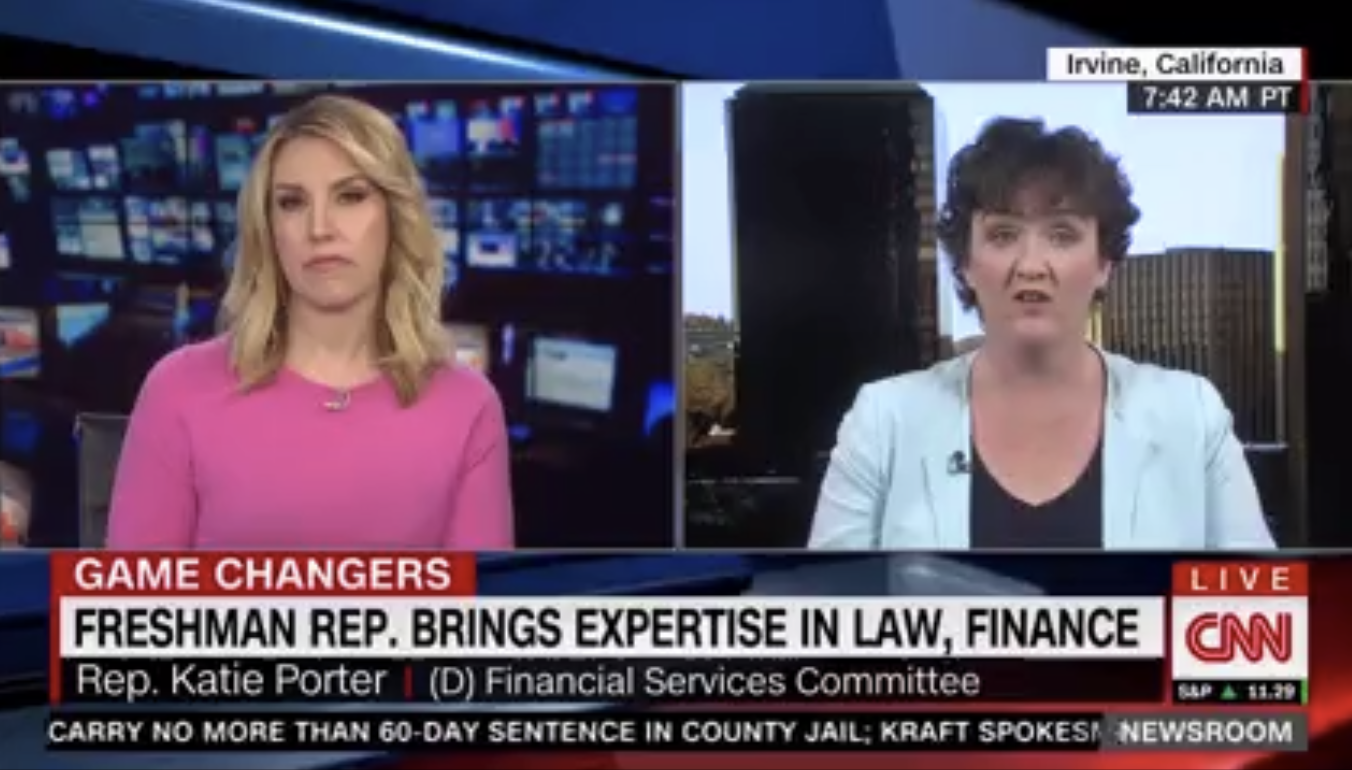 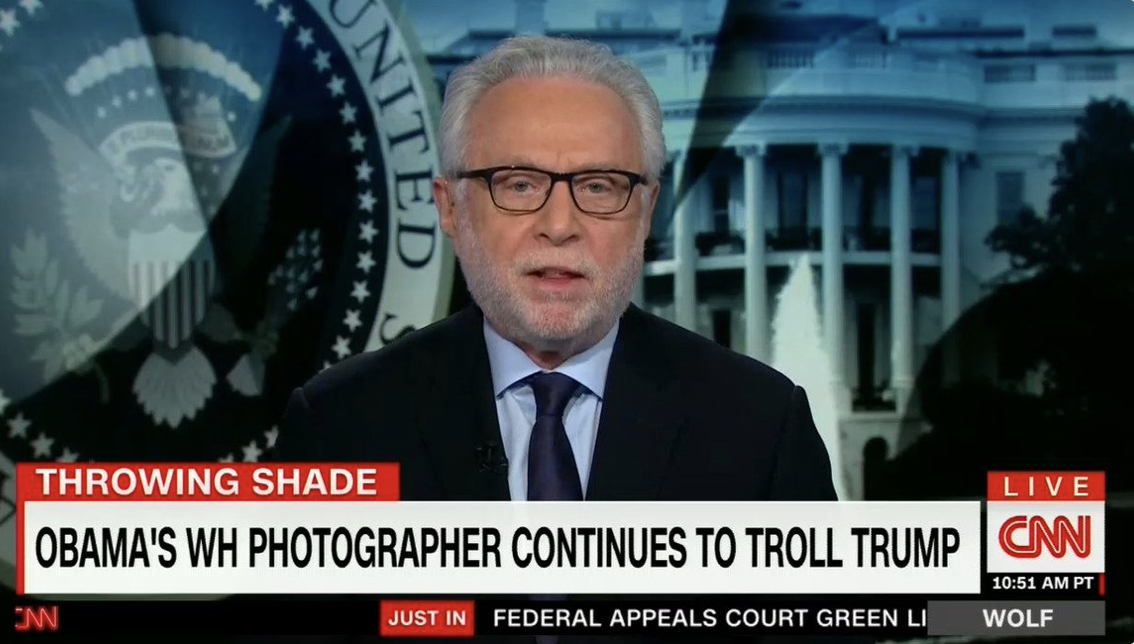 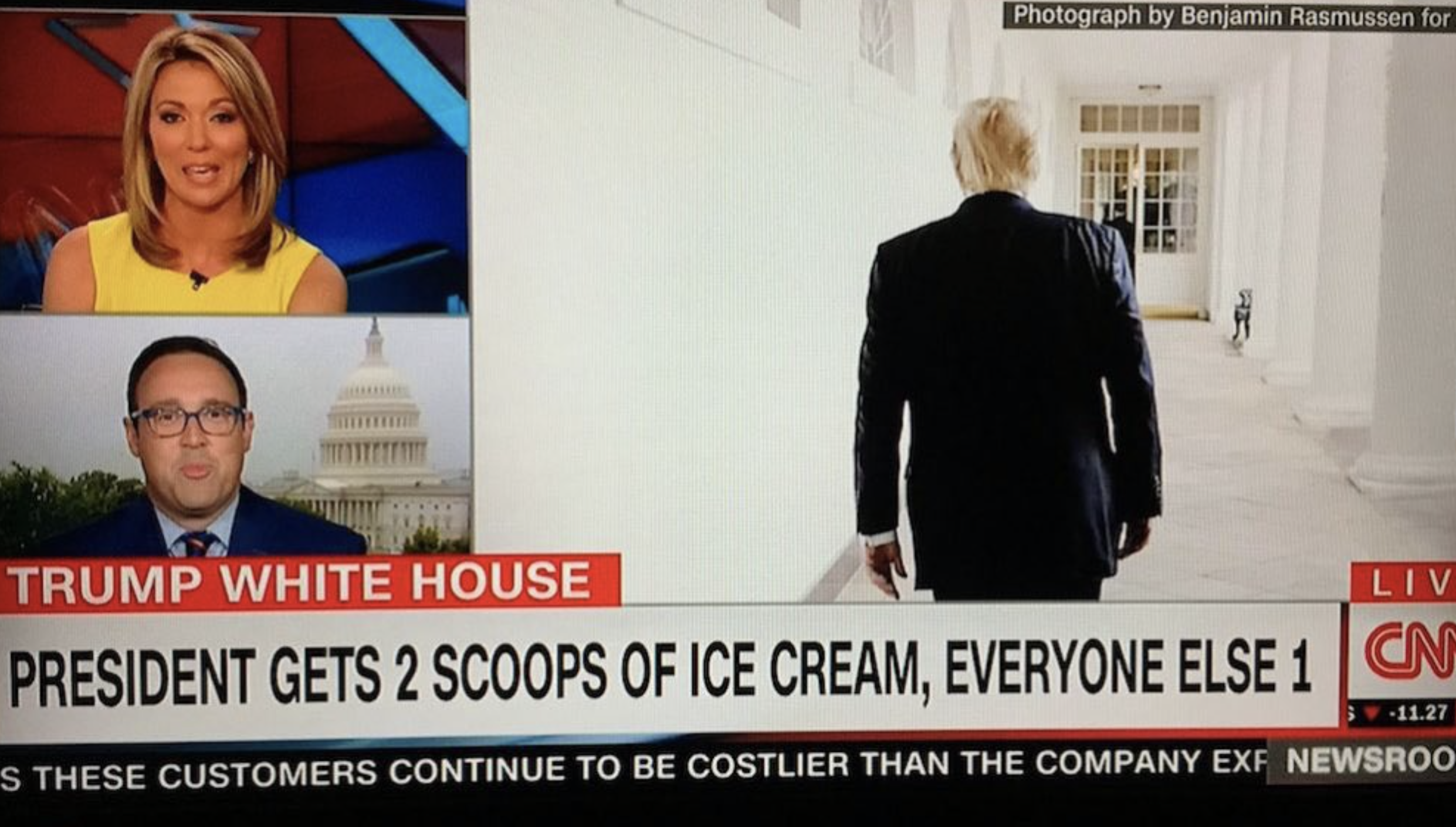 NewsBusters managing editor Curtis Houck was a source for several of these, along with other Twitter users.