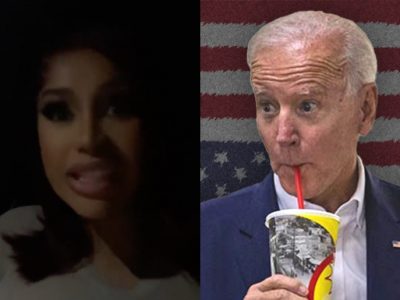 After botching a fact check of a Shakespeare reference made by Sen. Ted Cruz, MSNBC host Andrea Mitchell apologized Wednesday to the Texas Republican.

"I clearly studied too much American literature and not enough Macbeth," tweeted Mitchell, who hosts Andrea Mitchell Reports on the cable channel. "My apologies to Sen. Cruz."

I clearly studied too much American literature and not enough Macbeth. My apologies to Sen. Cruz.

In an earlier tweet Wednesday, Mitchell said that Cruz incorrectly cited a famous literary quote during a Fox News interview.

"@SenTedCruz says #ImpeachmentTrial is like Shakespeare full of sound and fury signifying nothing. No, that's Faulkner," Mitchell tweeted.

The line "full of sound and fury, signifying nothing," however, comes from William Shakespeare's Macbeth. Mitchell, who studied English literature at the University of Pennsylvania, believed that Cruz was quoting William Faulkner's 1929 novel, The Sound and the Fury, whose title is based on the Shakespeare quote.

In a response Wednesday, Cruz said, "One would think NBC would know the Bard."

Methinks she doth protest too much.

One would think NBC would know the Bard. Andrea, take a look at Macbeth act 5, scene 5:

'[Life] struts & frets his hour upon the stage,
And then is heard no more. It is a tale
Told by an idiot, full of sound & fury,
Signifying nothing." pic.twitter.com/3GbvoLSJTh