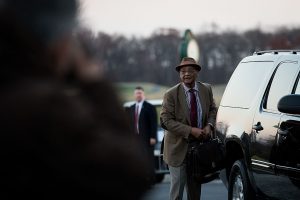 A group of predominantly African American academics, journalists, entrepreneurs, and community activists on Friday launched one of the most significant challenges yet to the New York Times’s controversial 1619 Project, which is named for the year slaves arrived in Virginia and argues that the United States was founded on racism.