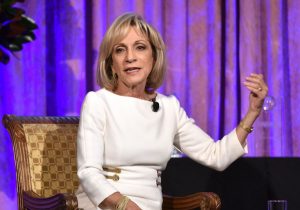 After botching a fact check of a Shakespeare reference made by Sen. Ted Cruz, MSNBC host Andrea Mitchell apologized Wednesday to the Texas Republican. 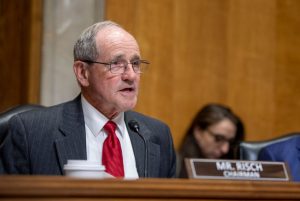 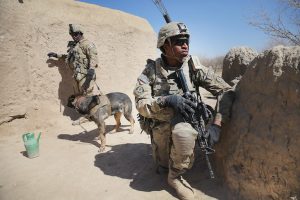 Sen. Ted Cruz (R., Texas) introduced on Thursday evening an amendment to a massive budget bill being debated by the Senate that would divert U.S. taxpayer funds meant to implement the Iran nuclear deal and, instead, give it to the Defense Department for the training and medical care of military dogs, including dogs who are deployed to war zones. 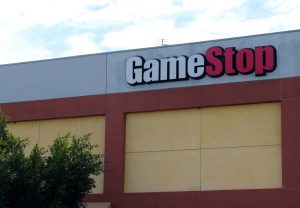 Senator Ted Cruz (R., Texas) called for congressional hearings to determine what role, if any, federal regulators played in pressuring online brokers like Robinhood to suspend the buying of buzzy stocks that skyrocketed following discussions on Internet platforms for retail investors. 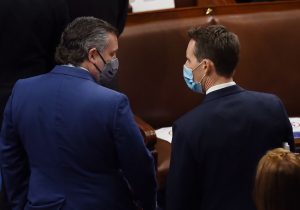 A judicial oversight group is pressing to disqualify Sens. Ted Cruz (R., Texas) and Josh Hawley (R., Mo.) from the Supreme Court bar because of their connection to the Capitol riot. 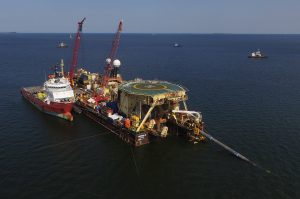 Congress is preparing a final round of sanctions to thwart Russia's efforts to build an undersea gas pipeline to Europe. 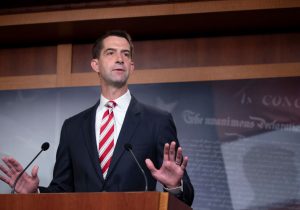 Senate Republicans wrote a letter this week urging the White House to expand its "Made in Israel" policy to include the West Bank. 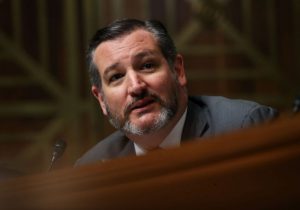 Republican senator Ted Cruz (Texas) said the leaders of Facebook and Twitter will answer to Congress for their suppression of the New York Post's reporting about Hunter Biden before Election Day. 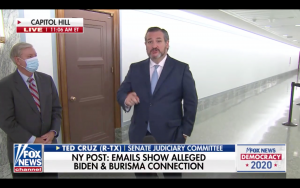 Texas senator Ted Cruz (R.) warned that he and his colleagues in the Senate Judiciary Committee would subpoena Twitter CEO Jack Dorsey over the suppression of a report about Hunter Biden. 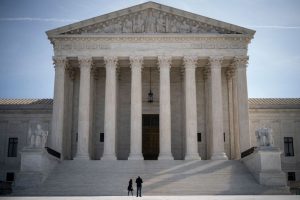