The Ultimate Creative Guide to Voting in Disguise

It's time for Americans to accept the fact that voter fraud is here to stay. It's just another one of those peculiar social trends that eventually finds its way into the mainstream — like jogging, pretending to like soccer, and watching strangers play video games online. As always, our president gets it.

"When people get in line that have absolutely no right to vote and they go around in circles. Sometimes they go to their car, put on a different hat, put on a different shirt, come in and vote again. Nobody takes anything. It’s really a disgrace what’s going on."
—The president https://t.co/2z4aAzIJx9

Two years might seem like a long time until the next national election, but it's never too early to start planning your "voter" disguises. It also never hurts to be prepared, which is why you should keep in mind these crucial Dos and Don'ts for committing voter fraud in disguise.

If you're in need of some creative inspiration for your disguises, here are a few suggestions. Enjoy! 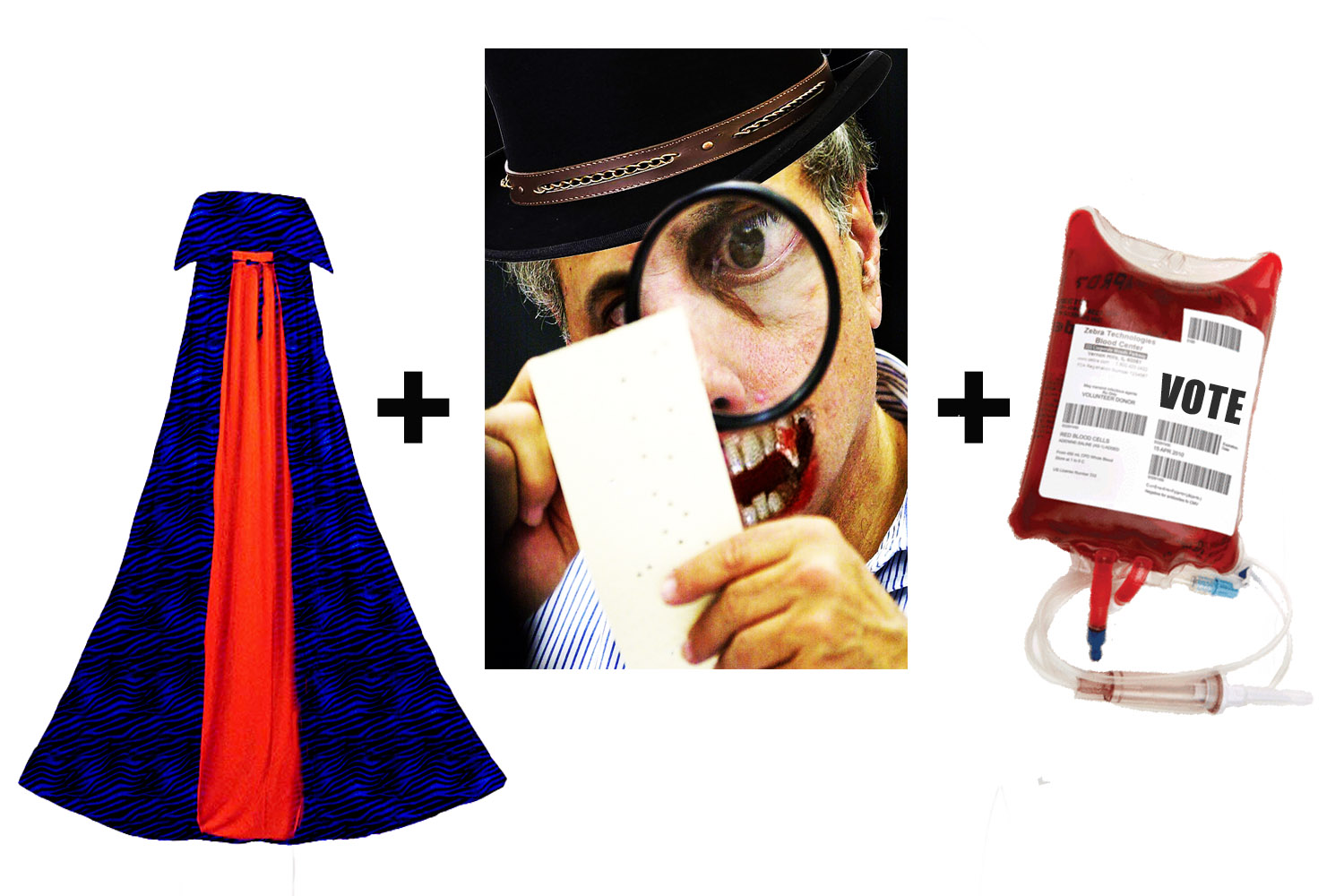 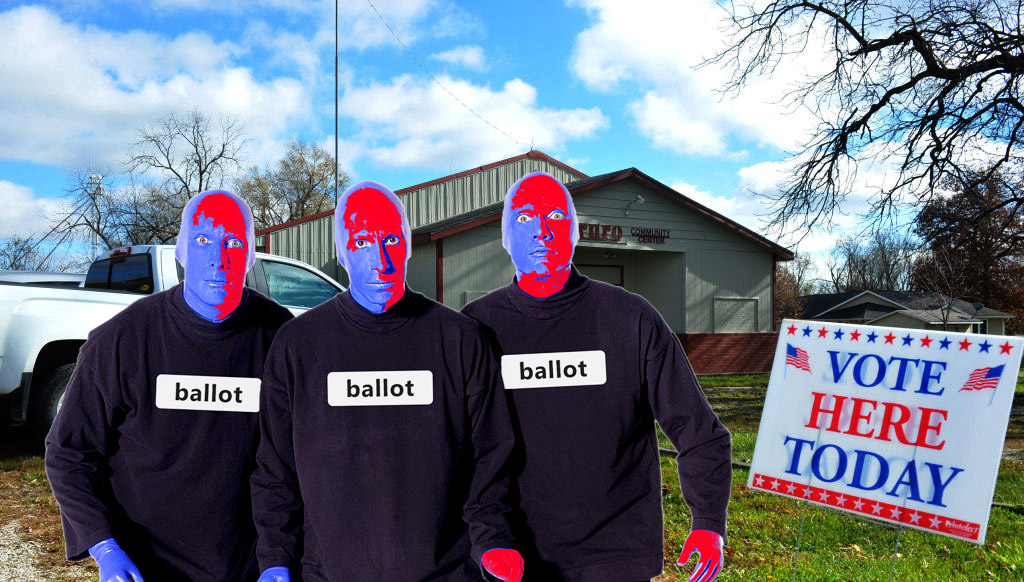 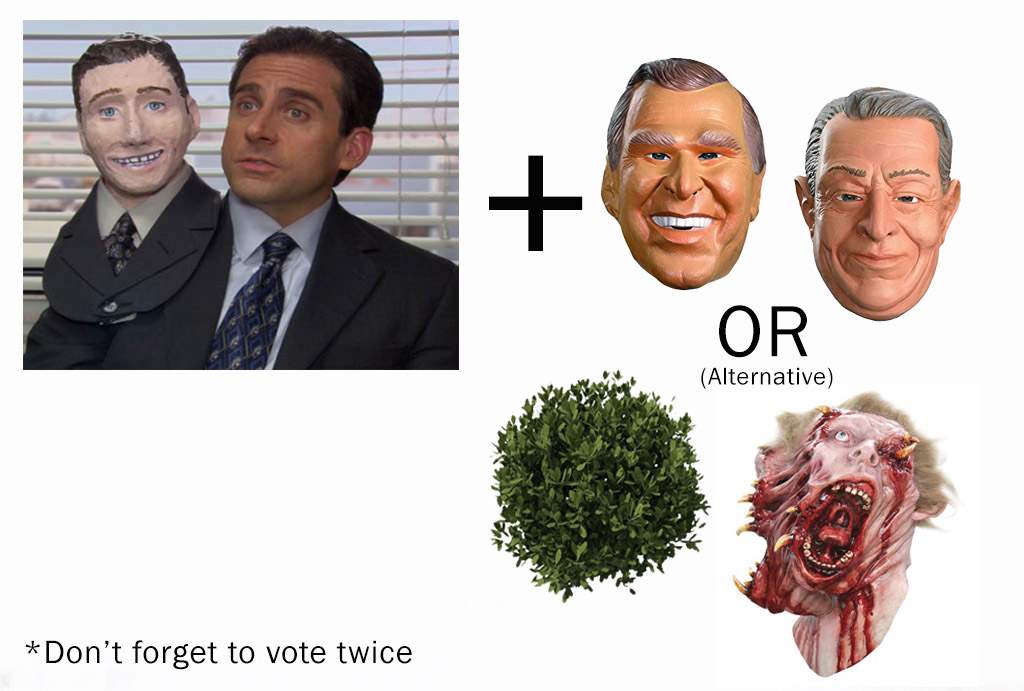 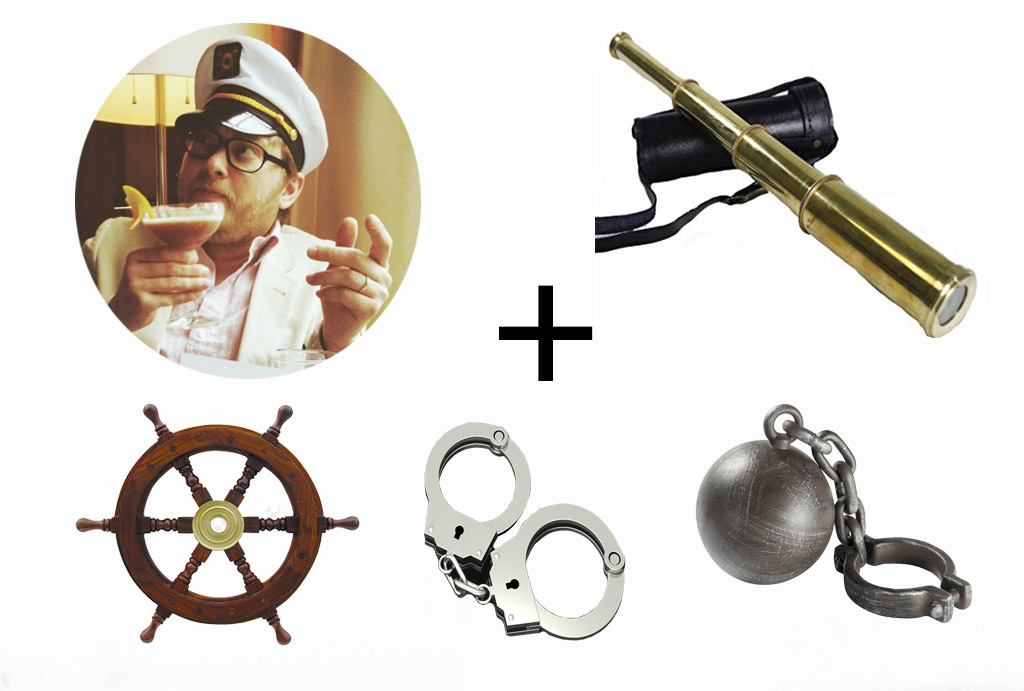 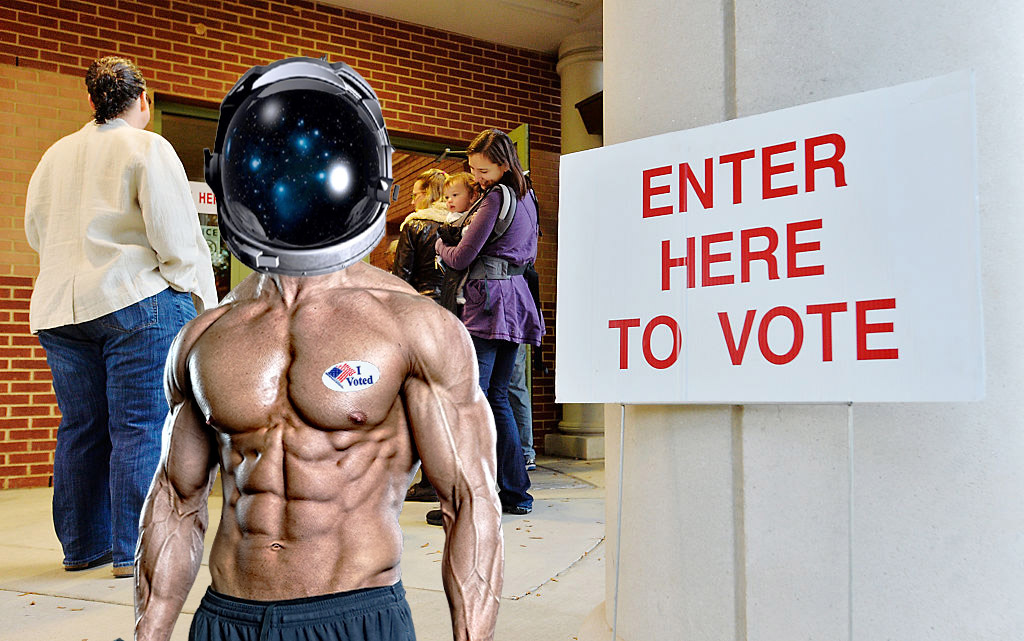 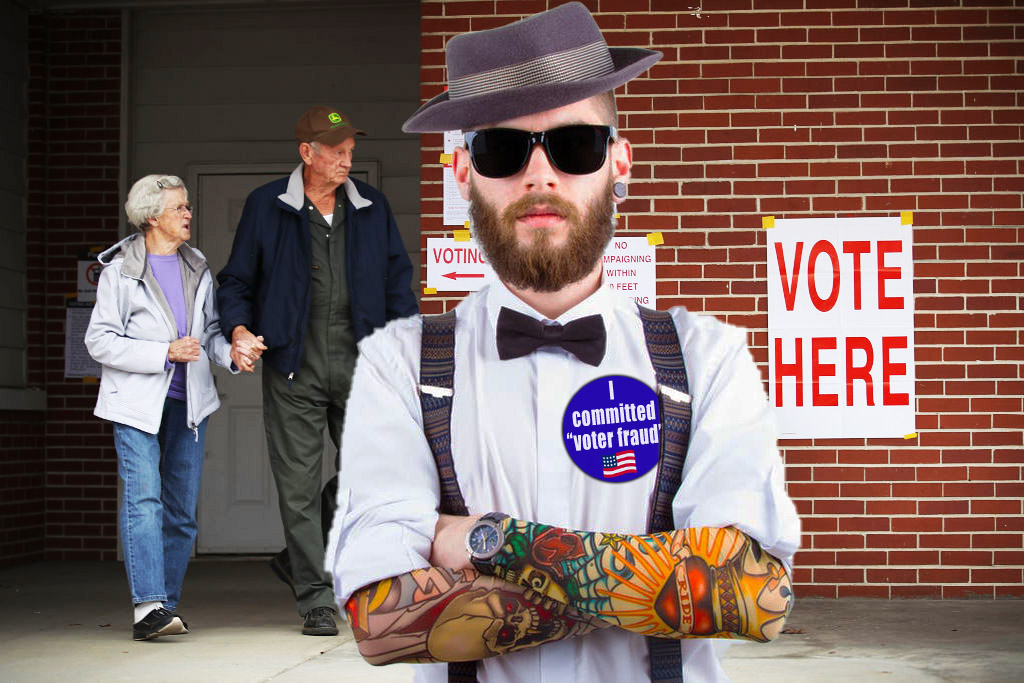