Thou Doth #Resist Too Much: It’s Time to Put the MAGA Back in Magazines

#Resistance journalism is kicking into gear ahead of the midterm elections. Opinion columnists at major publications are earning those fat pay checks by courageously churning out insights into why "Trump Is Bad," or "American Needs a President, Not a Tweeter-In-Chief" — thoughtful arguments that challenge readers to think deeply about the issues. Meanwhile, editors at Time magazine and the New Yorker (the publication arm of the Andy Borowitz blog), are having a field day with their cover art selections.

The cover of next week's @NewYorker captures Trump perfectly. pic.twitter.com/3CzkMJRZku

If our failing publications insist on going full #Resistance, they could at least try to be a little more creative. Below are some sample Time and New Yorker covers that would signal to readers that our nation's journos are truly committed to the cause of ousting Drumpf. 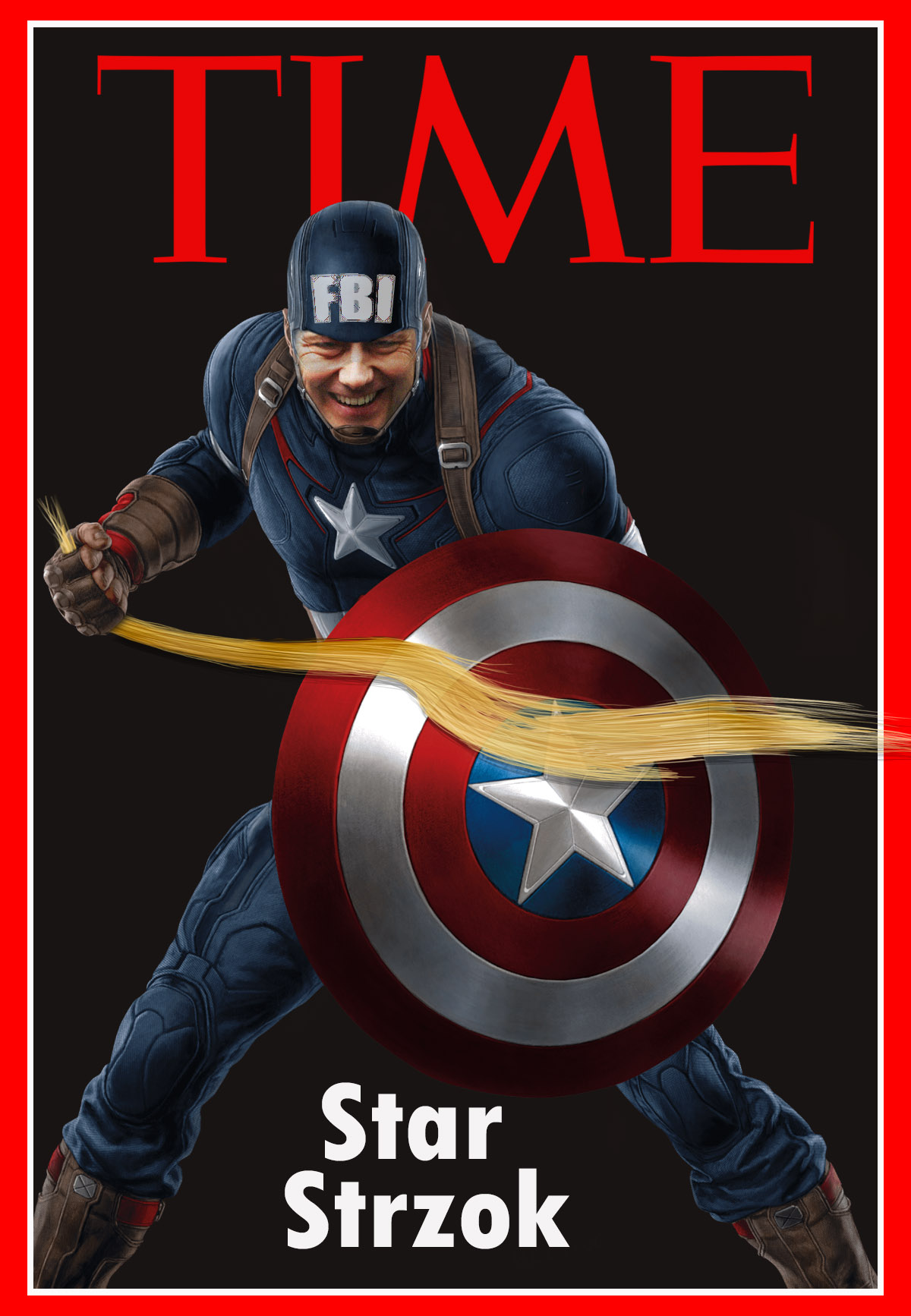 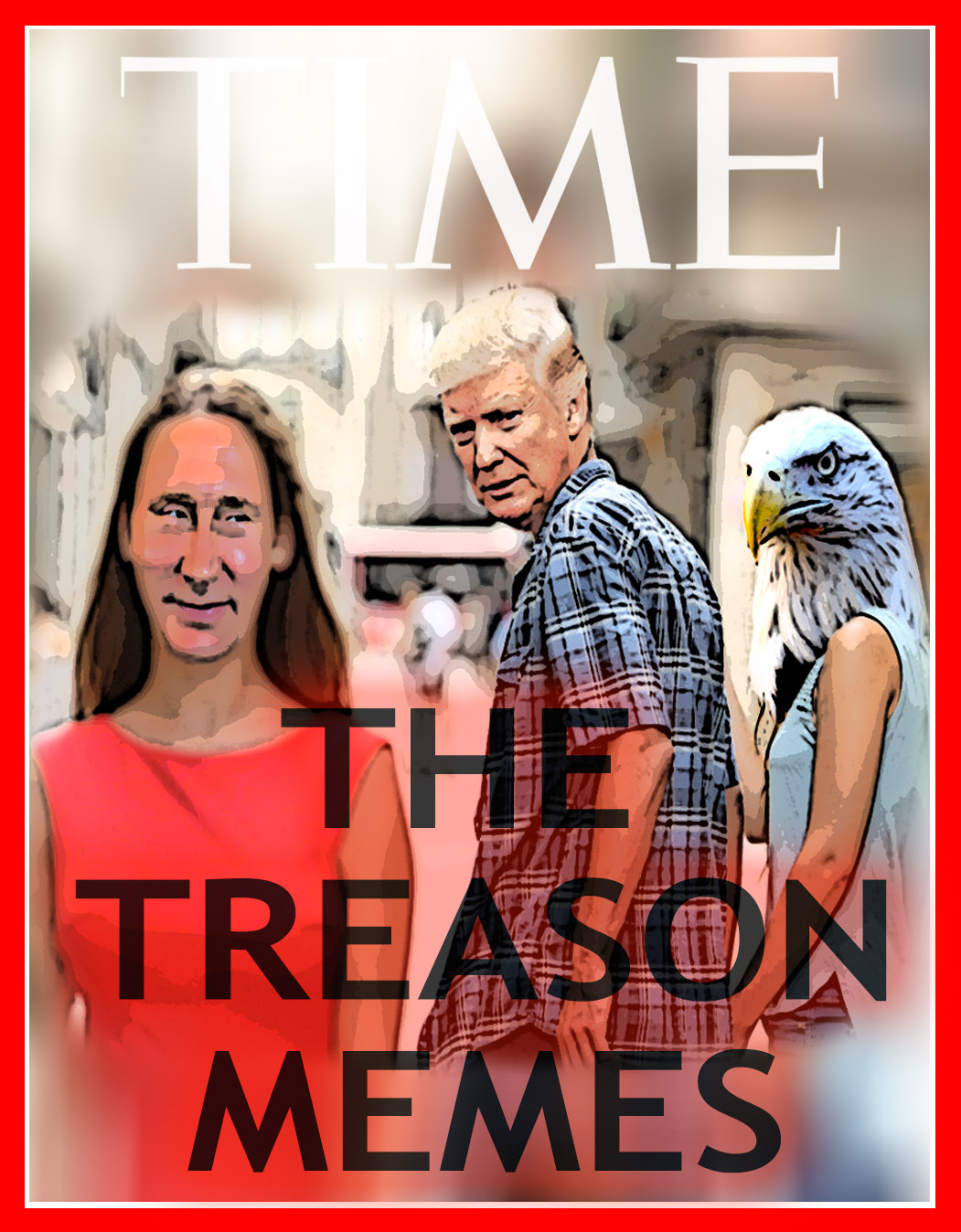 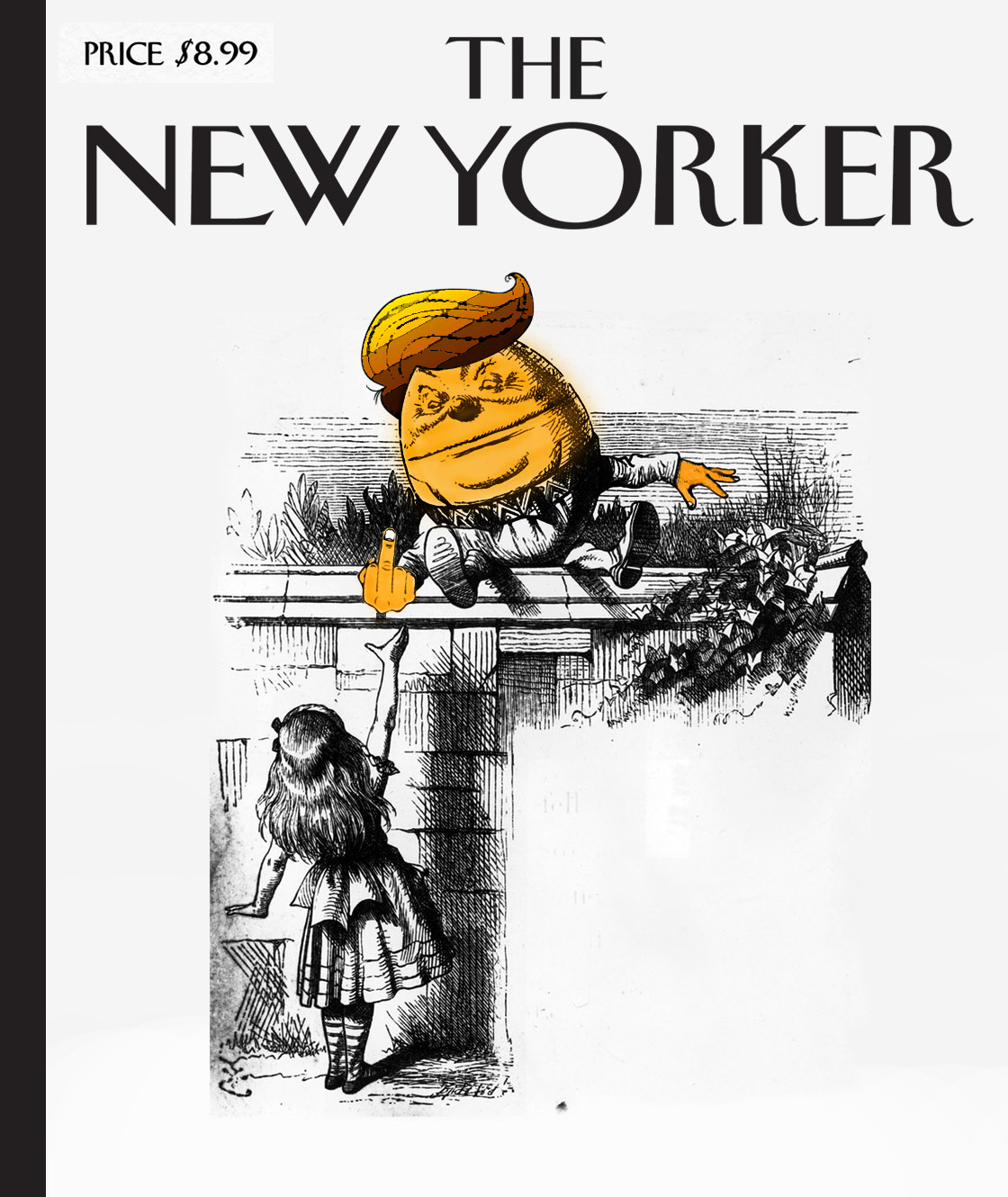 Now imagine a world in which American journos actually loved their country as much as they love complaining about flight delays and subway outages. What might our magazine covers look like then? Here's what: 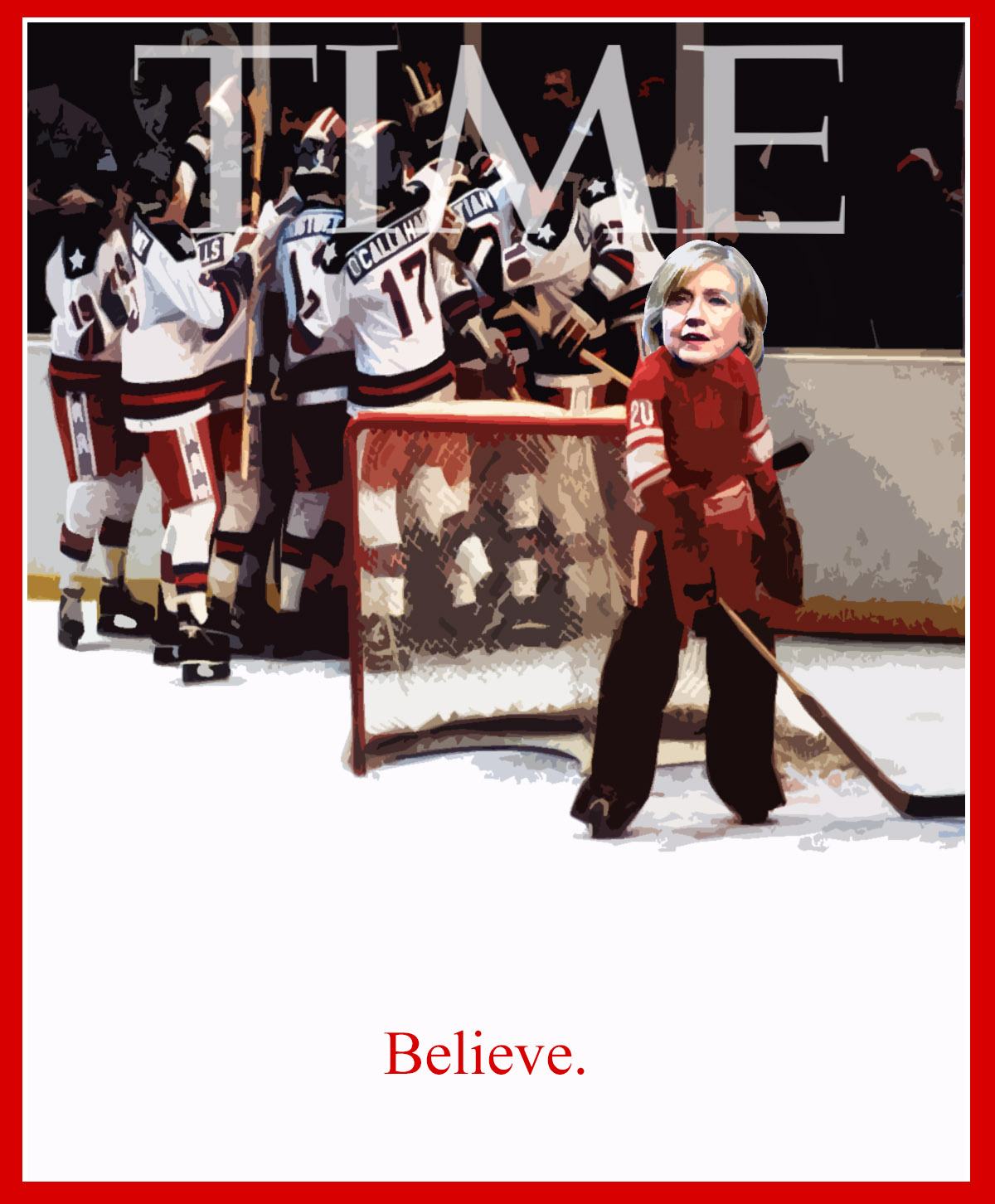 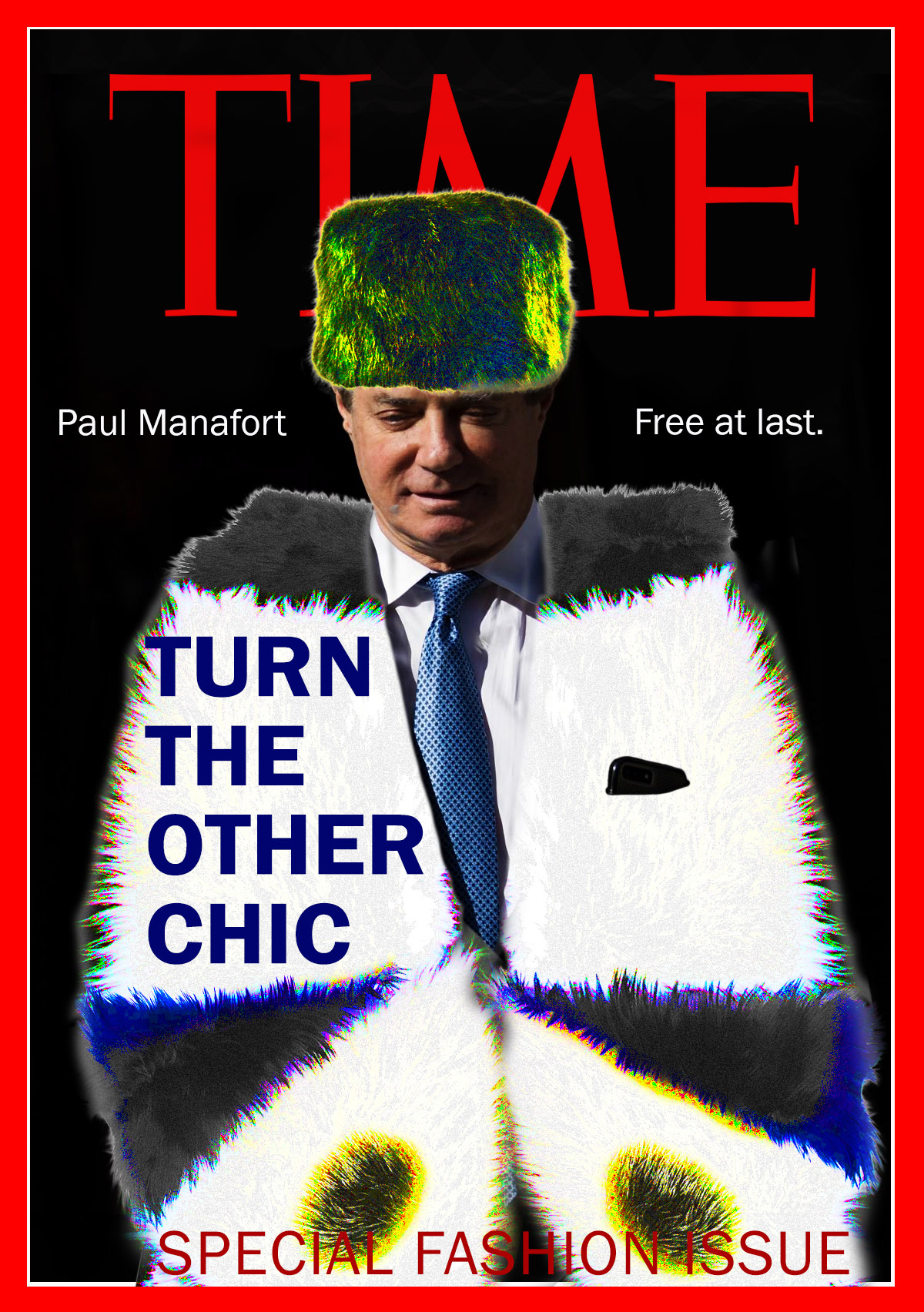