A new Elon University poll shows that incumbent Senator Kay Hagan (D., N.C.) is in bad shape as she tries to defend her seat in the 2014 midterms, and suggests that her support for Obamacare is largely to blame.

When respondents who disapproved of Hagan’s performance were asked to explain their disapproval, Hagan’s support for Obamacare was the most frequent response (14 percent), while nearly 8 percent said that Hagan was too close to President Obama.

This sentiment is echoed across all age groups, even the millennial generation:

And there isn’t much of a gender gap, either:

"Ms. Hagan is far more vulnerable than she appears at first glance," writes Nate Cohn of the New York Times. "If Ms. Hagan cannot broaden her political appeal, it is not clear she can win a midterm election in North Carolina." 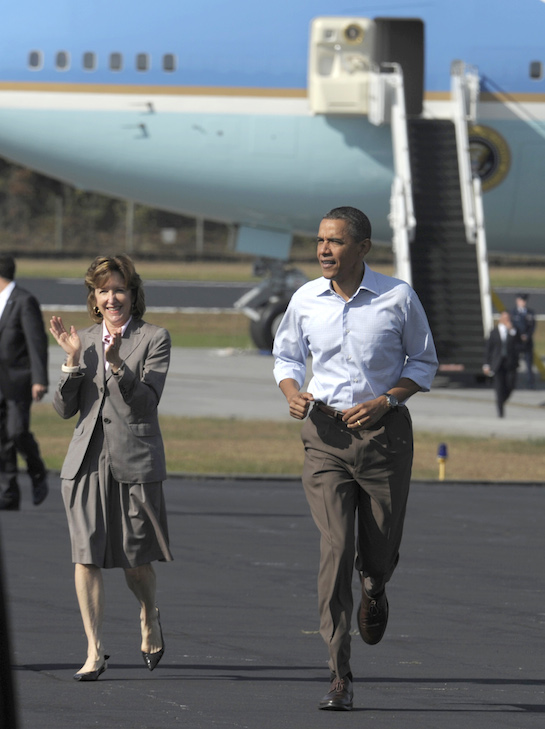